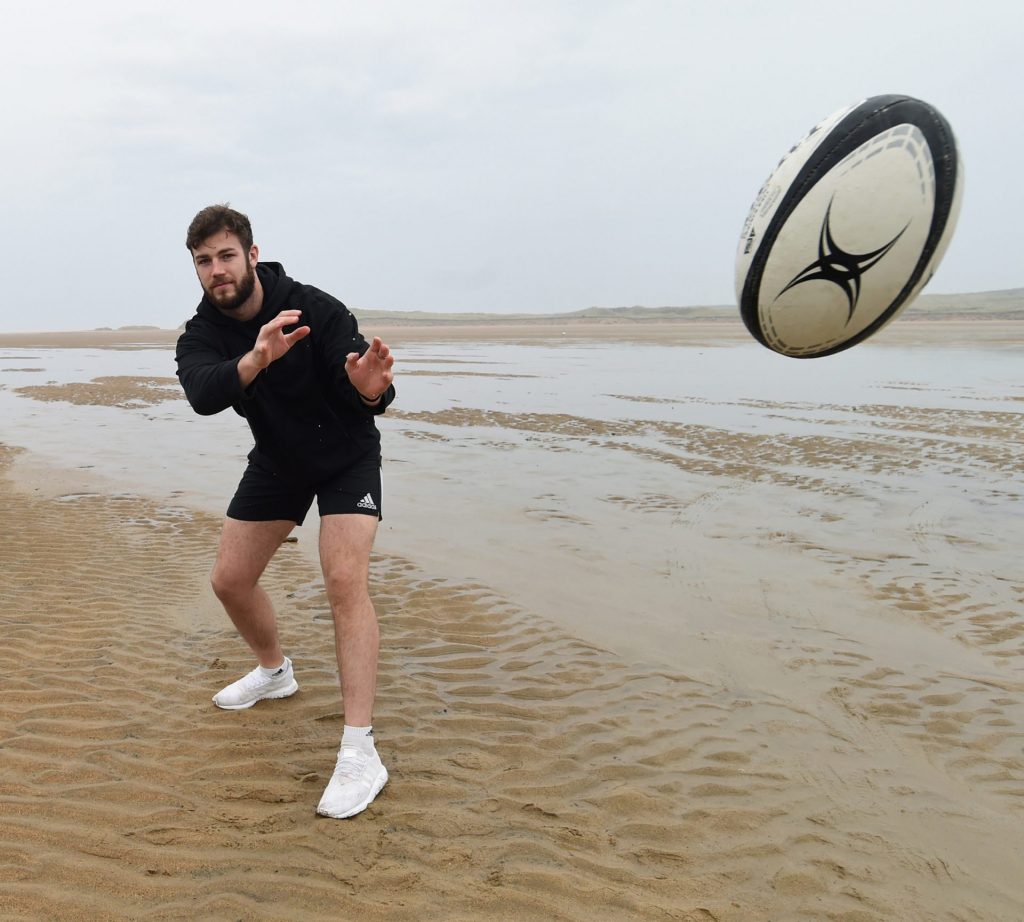 Caelan Doris getting in some light training on Lacken Strand on Good Friday earlier this year. Picture; David Farrell Photography

Caelan Doris’s preparations for this Saturday’s Guinness PRO14 final against Ulster have received a timely boost with the Leinster back-rower named as the tournament’s Next-Gen Star of the Season.

The award for Under-23s playing in the PRO14 came on hot on the heels of his man of the match performance in Leinster’s semi-final victory over Munster last Friday night at Aviva Stadium, as Doris, 22, topped a poll of media representatives, former players and coaches from the five countries with participating teams.

The Lacken native has enjoyed a breakout season in 2019-20, played 10 times in the PRO14 this season, scoring one try and winning two man of the match awards while also earning an Ireland Test debut in Andy Farrell’s maiden team selection as head coach for the 2020 Six Nations opener against Scotland. 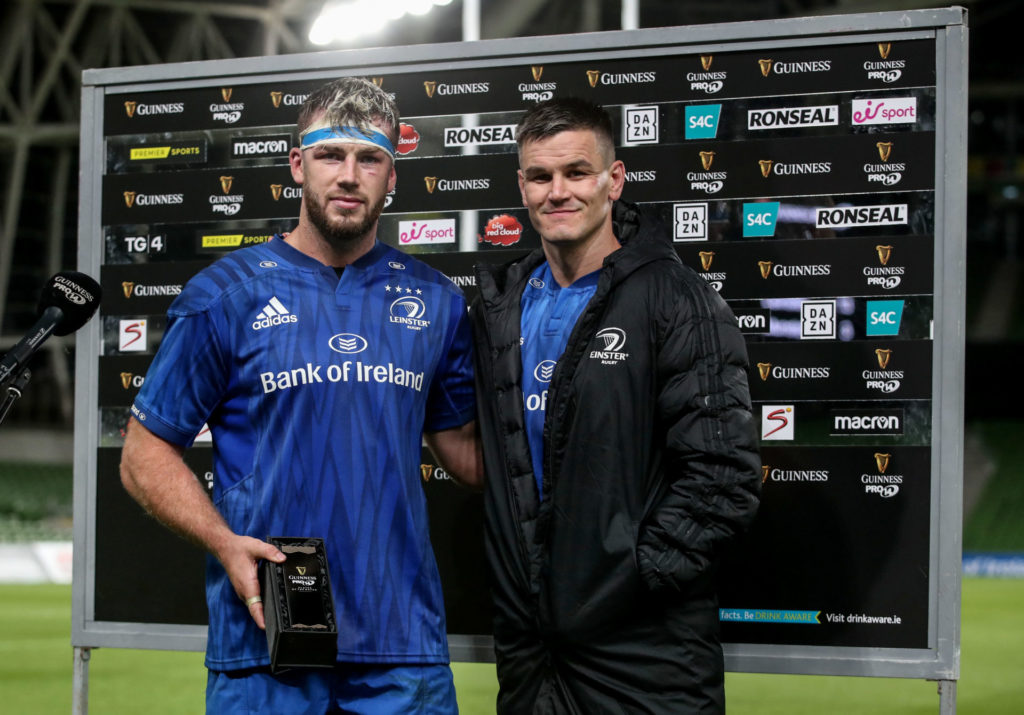 Caelan spent most of late spring and early summer this year back home in Lacken as the sporting world came to a grinding halt because of the Covid-19 pandemic. It was the longest stint he had in the quiet North Mayo village since he was a teenager, having been based in Dublin through his education at Blackrock College and his development years with the Leinster Academy. But his early life was in Lacken – his parents, Chris and Rachel, moved west from Dublin a year before Caelan’s older brother Rían was born, with Caelan arriving in April 1998. His father Chris is an artist who once spent 40 days and 40 nights atop Croagh Patrick for a project while artist-in-residence for Mayo County Council.

Growing up, the Doris boys embraced life on the North Mayo coast. Caelan played GAA for Naomh Padraig, soccer for Killala AFC, a bit of basketball with the Ballina Braves and rugby with Ballina RFC. The family originally lived in the old parochial house just 100 metres from the strand – an ideal stomping ground for a budding athlete.