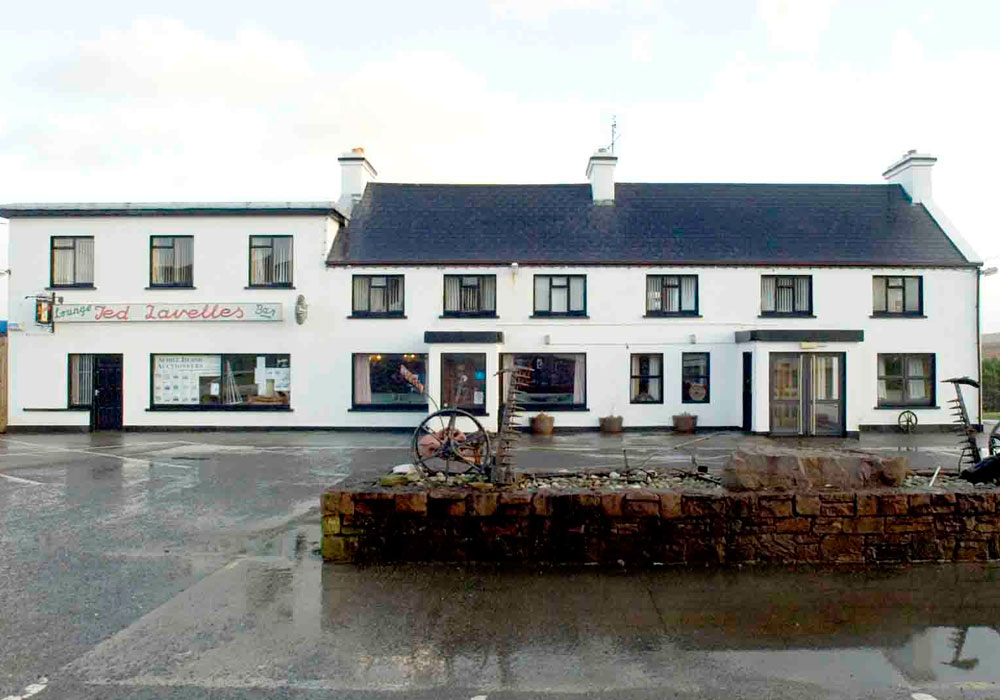 Gardai have objected to the renewal of a license for an Achill pub who openly flouted the law in relation to Covid-19 restrictions.

Speaking at the local district court today (Thursday), Inspector Denis Harrington objected to the renewal of the licence of Joe Fadian, licensee of Ted Lavelle’s, Cashel, Achill. He noted two files relating to the breaches had been sent to the DPP. A prosecution was directed on one of the files while directions were awaited in the second.

He noted this was ‘not a normal application’ but on numerous occasions, the licensee was not compliant with advice and regulations imposed as a result of the spread of Covid-19.

Four local gardai had called to the premises on numerous occasions over the past number of weeks and had advised Mr Fadian of the restrictions and what he needed to put in place. “He has failed to put any measures in place or take advice and that is why we are here today.”

He noted there had been a number of incidents of patrons drinking at a pool table and that people cannot drink or serve from the bar counter, people must be seated.

“It is not rocket science,” said Insp Harrington, “But he has continued to ignore our advice despite every other premises in the area being compliant, we have checked them almost daily.”

Solicitor Rory O’Connor said his client would state his premises does comply with the setup but gardai say it doesn’t. “This is a difference of opinion.” He suggested that the gardai meet with Mr Fadian on his premises and discuss the issue.

Insp Harrington suggested that the licensee be given two months to ‘change his ways’, if he did the issue may not trouble the court. However, if he did not start to comply, they will progress the proceedings.