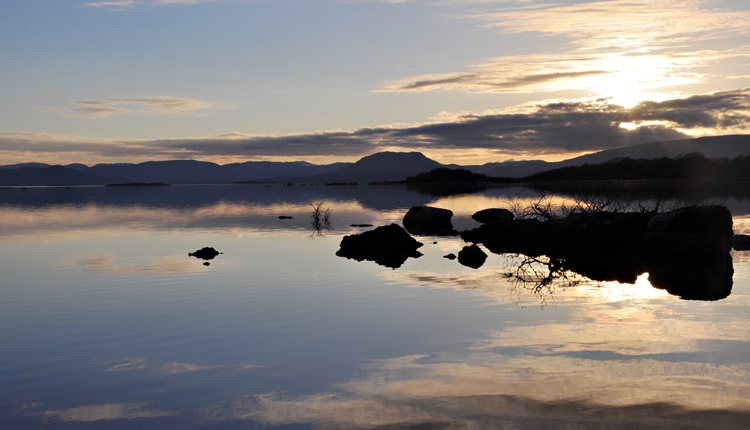 The Marine Casualty Investigations Board has made a number of recommendations following a tragic drowning on Lough Mask last year.

The board has published a report on its investigation into the death of 78-year old Ballinrobe man Sean Moloney. The experienced angler was reported missing on Friday, March 8, 2019. It is believed he may have got into difficulties while negotiating a section of Lough Mask. The pensioner had no known medical conditions.

A three-week search to locate his body followed, with the efforts to locate him hindered by poor weather conditions. On March 30, Mr Moloney’s body was recovered a short distance away from where he went missing by members of the Granuaile Sub Aqua Club.

The board said Mr Moloney was not wearing a personal flotation device. It also stated the impact of cold water shock could also have been a factor in hampering his chances of survival. The investigation noted a major change in weather conditions, which saw strong winds pick up on the evening the pensioner went missing, would have created challenging conditions.

The events leading up to Mr Maloney entering the water are unknown.

However, the board said that it is possible that the vessel was sent into shallow water by the prevailing weather conditions. Once in shallow water, the outboard engine would then have been lifted to protect the propeller. The fact that the outboard engine was found in gear suggests that this was done with a level of urgency. As a means of getting to deeper water, it is possible that the starboard oar was used to push off the rocky shoreline.

In choppy water, Mr Moloney’s balance may have been adversely affected. This may have been the point he fell overboard. The board recommended that the Minister for Transport, Tourism and Sport issue a notice reminding mariners of their obligations to comply with the ‘Code of Practice for the Safe Operation of Recreational Craft’.

They said special emphasis should be made on the need to be aware of the current forecast for the area; the requirement to wear a personal flotation device and the need for a boarding ladder or other effective means of quickly reboarding a vessel.