A Mayo footballer stars in a new documentary about the 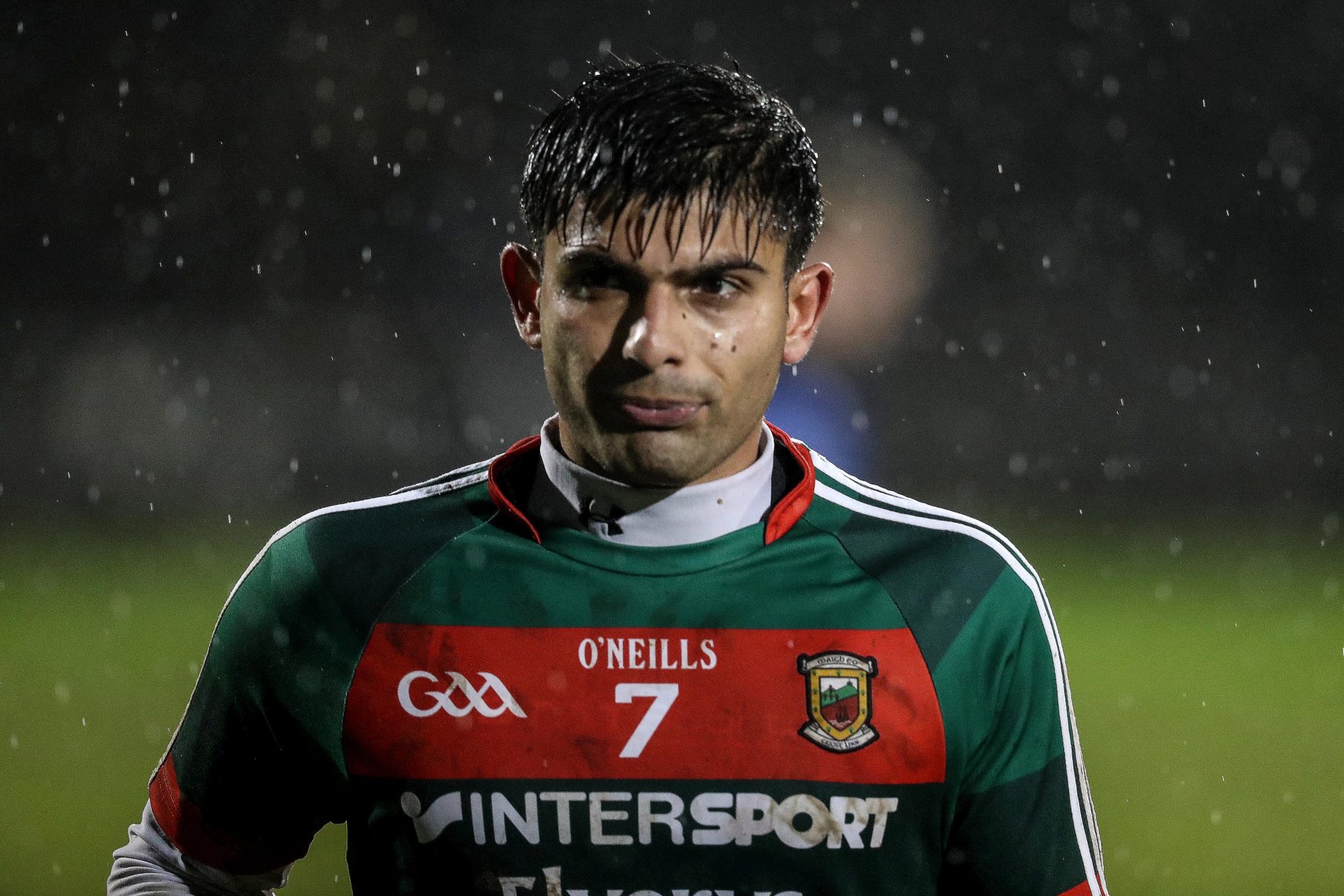 multi-cultural nature of the GAA.

New Gaels, tells the unique stories of four GAA players who began life in different countries. It airs on RTÉ One tomorrow night (Thursday) at 10.15pm.

Shairoze Akram, born in Haroonabad in Pakistan, was a part of Mayo’s 2016 All-Ireland U-21 winning side. The talented half-back is a leading light for his club Ballaghaderreen and has represented the Mayo senior football team.

In the documentary he credits the influence of his elder team-mate Andy Moran in inspiring him to pursue Gaelic football.

Earlier this year, the footballer spoke out about racism in sport. Akram, who moved from Pakistan to Ireland before his fifth birthday, recalled three clear instances of racism while playing GAA.

The DCU graduate said he was once referred to as a “black c***” and recalled that on another occasion he “lost the plot” when “a similar comment” was made.

He also said he sometimes hears “go back to where you came from” comments in the background at games.

Speaking on Mick and Mc’s GAA Football Podcast, Akram praised the GAA for its work helping to educate kids on the issue but believes more can be done.

“You kind of need to have something set in stone to help out the referees and the officials too (following instances of racism) so they know they go directly to some rule, that it’s a case of: ‘Okay, we can go to this part of the rulebook and this is what it says, this is what should be happening’.

“I don’t think that’s in place at the moment but they are…because of everything that is happening lately, I think the GAA are working on getting something done. Ger (McTavish, GAA diversity and inclusion officer) is doing really good work on educating kids which I think is the most important part.

“Kids need to be educated. Kids don’t know anything about racism. If you can teach them a racist comment then you can definitely teach them to be anti-racist.”