Is this the youngest county final referee ever?

The referees for the upcoming Mayo senior, intermediate and junior football championship finals have been appointed by Mayo County Board, the Western People can confirm. 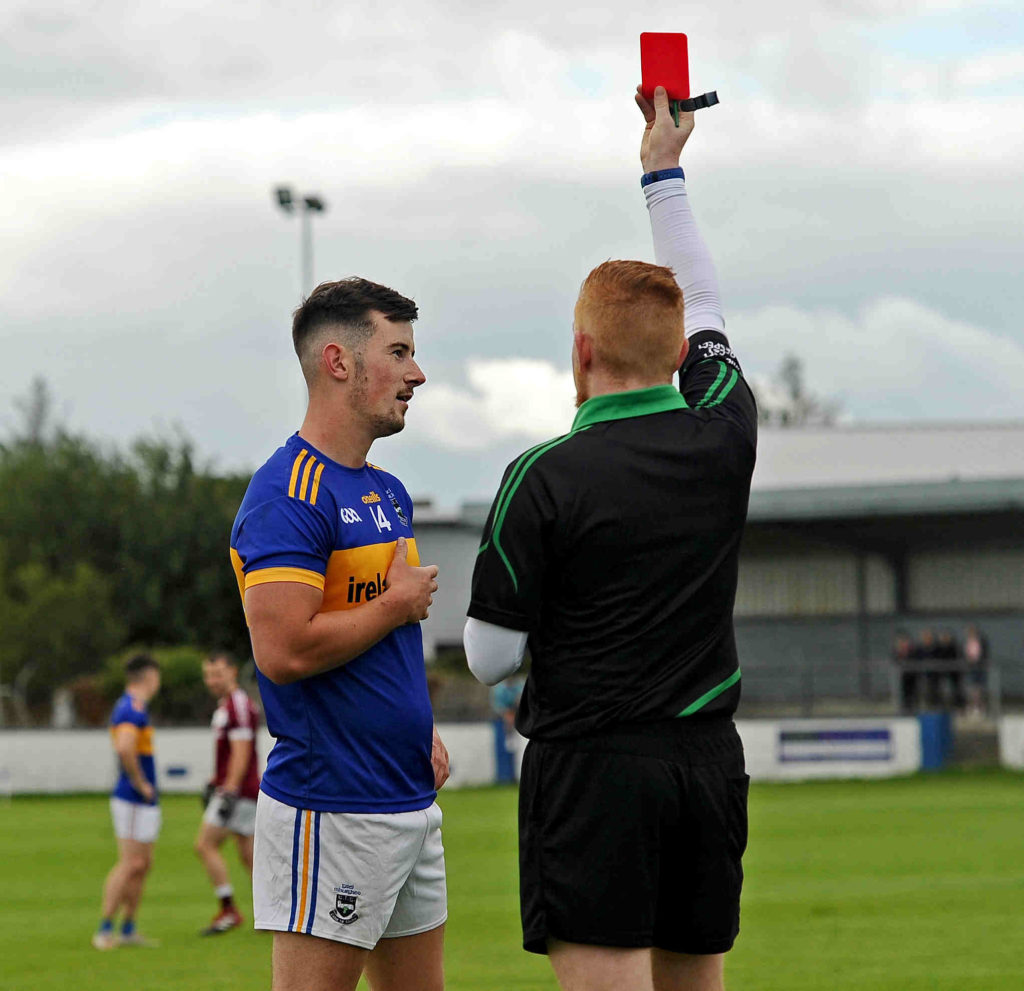 The three matches are fixed to take place on the weekend after next, with Aghamore native John Glavey asked to keep the peace in the senior clash of Knockmore and Breaffy. His linesmen are two of his fellow clubmen, Ronan Gurren and Jon Finn.

The intermediate final, meanwhile, is to be overseen by Liam Devenney of Ballina Stephenites who will have North Board colleagues John Walker and Mairtín Flannery on the line for that meeting between Kiltimagh and Balla.

And there is also a heavy North Mayo influence in control of the junior final between Kimaine and Kilmeena as well, as Cormac Reape is the young man in the middle with the experienced Vincent Neary of Bonniconlon and Paul Lydon of Kiltimagh running the line.

The selection of Cormac Reape is of interest simply because the Knockmore native is only 23-years-old. A former Mayo minor and junior footballer, in different circumstances he could easily have been togging out for his club in this year’s senior final but two years ago he chose to swap his gumshield for a whistle and hasn’t looked back, developing a fine reputation for himself as a referee among players and managers alike.

It begs the question though, has anyone younger in the history of Mayo GAA ever refereed one of the major adult championship finals?

Speaking to the Mayo GAA Banter Facebook Page earlier this year, Reape explained that he decided to complete a referee’s course four years ago mainly to gain a better knowledge of the rules and develop a better understanding of the game – and he has never looked back.

In 2016, he was a member of the Mayo panel that beat Sligo, Galway and Wexford en route to contesting the All-Ireland JFC Final against Kerry in Croke Park yet by 2019 he was already being appointed as referee for the Mayo MFC ‘B’ Final at the Connacht GAA Centre of Excellence. His fast-track has continued apace this season, where most recently he took charge of the County IFC quarter-final between Balla and Mayo Gaels and the JFC semi-final between Kilmeena and Shrule-Glencorrib.

Citing the best part of refereeing as playing a small part in some great games and occasions, and watching top class footballers and teams up close, Cormac said the worst is when people start complaining about a decision when they don’t know the rules. 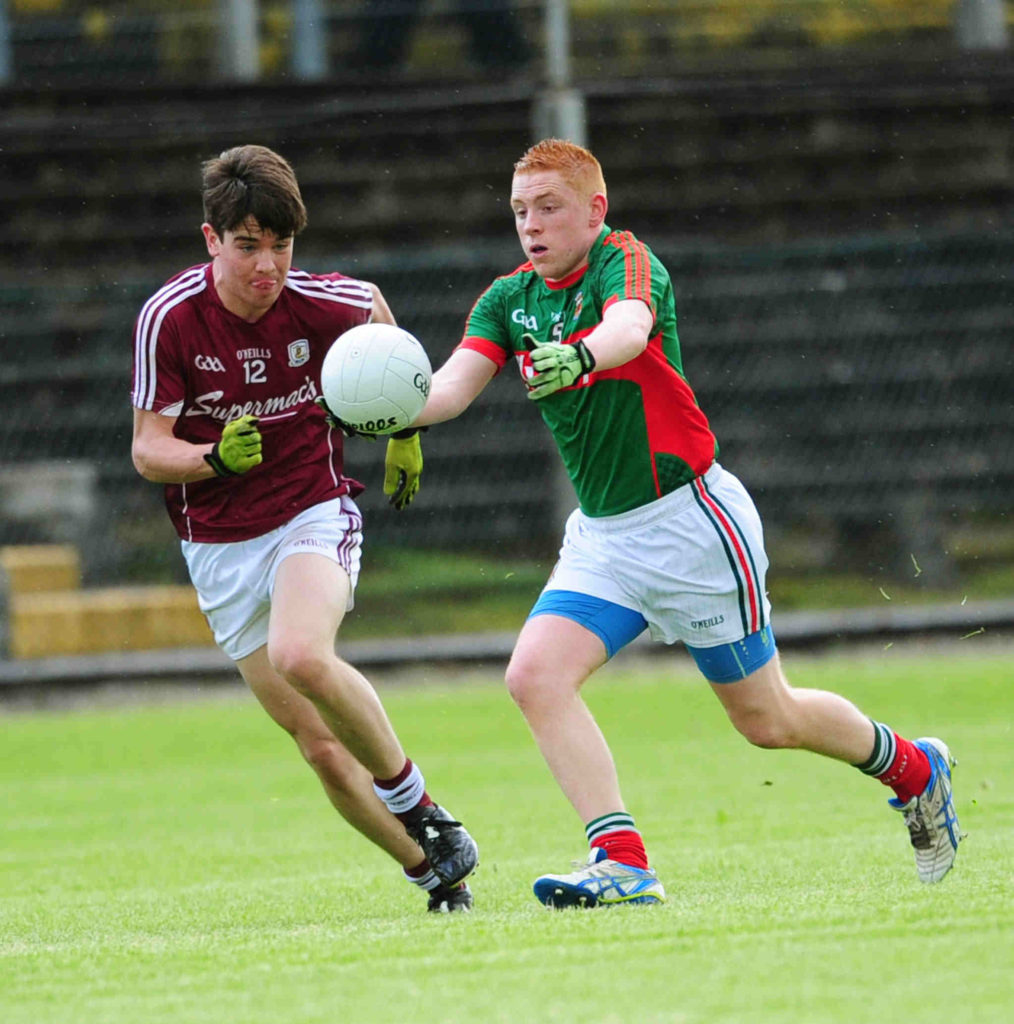 Admitting that it’s not always an easy thing for young people to become referees, for those that do he had the following advice: “Learn the rules, talk to the players on the field, to earn respect you need to give respect.”

He added: “Give it 100% or don’t do it at all. There’s a lot of learning and you do need to develop, you can’t be a top-class referee overnight. Never get lost in the game, concentrate on your job!”

Singling out international rugby’s Nigel Owens as “probably the best referee across any sport”, Cormac Reape said that he had the opportunity to say one thing to a parent or a supporter (back in the day when they even allowed to attend a match!), it would be this: “Remember that the referee is human and has a family and is there as a volunteer to do something he enjoys.”

By the looks of it, Cormac Reape is a young man with a very bright future in the game.