Relentless Holly-Carra to face their sternest test yet 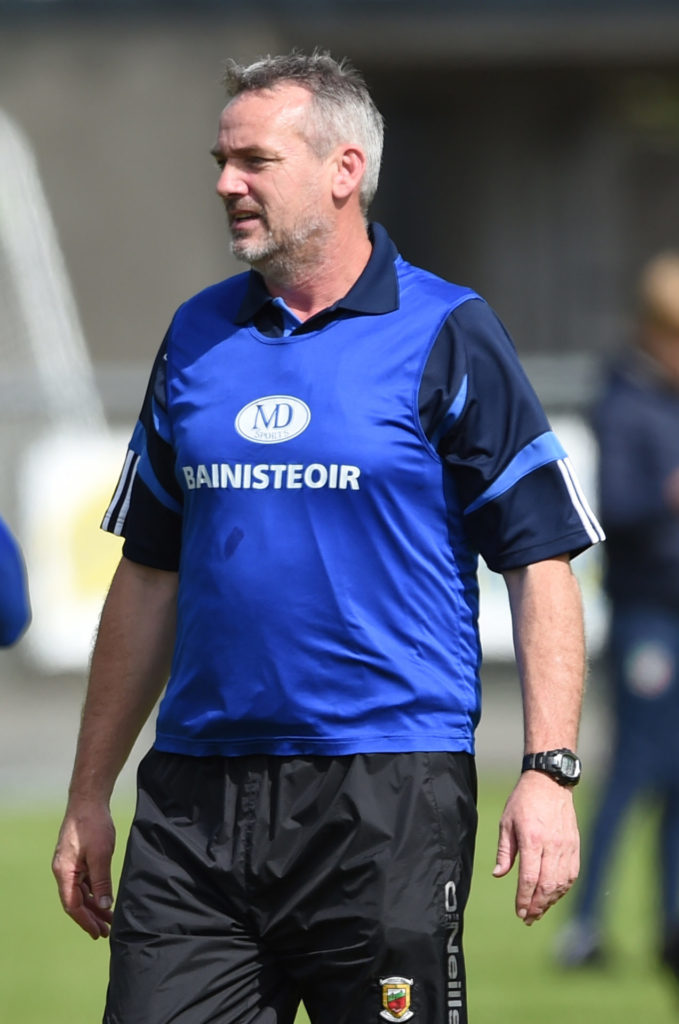 Kiltimagh produced the performance of the weekend in the intermediate championship to bump off a fancied Crossmolina side last Sunday, recovering from a disastrous opening ten minutes and playing much of the second half with just 13 men on their way to a fully-deserved four-points win.
Eight points from Eoghan Lavin and 1-2 from David Lydon sent the East Mayo men on their way to victory, setting up an intriguing battle with Hollymount-Carramore for a place in the final, this Saturday afternoon in MacHale Park (5.30pm).
Holly-Carra were largely untroubled as they got the better of Bonniconlon in their last-eight encounter, with all of Conor Keane, Damien Kelly, Conor Heneghan and Nathan Moran finding the net in a routine 17-point victory.
Darren Coen, the undoubted star of the group stages, was kept relatively subdued by the Bonni’ defence and only managed five points, four of them frees, but such was Holly-Carra’s dominance that a quiet afternoon from their county star made little by way of difference.
It’s no slight to either Balla or Ballinrobe to say that the winner of this semi-final will go into the final as heavy favourites. Holly-Carra have been relentless in their efforts to ensure they bounce straight back up to senior after last year’s relegation and with their midfield of Moran and Stephen Coen backing up a high-calibre attack of Darren Coen, Heneghan, Keane and Kelly, they remain the front-runners for the Sweeney Cup ahead of the semi-final stage. 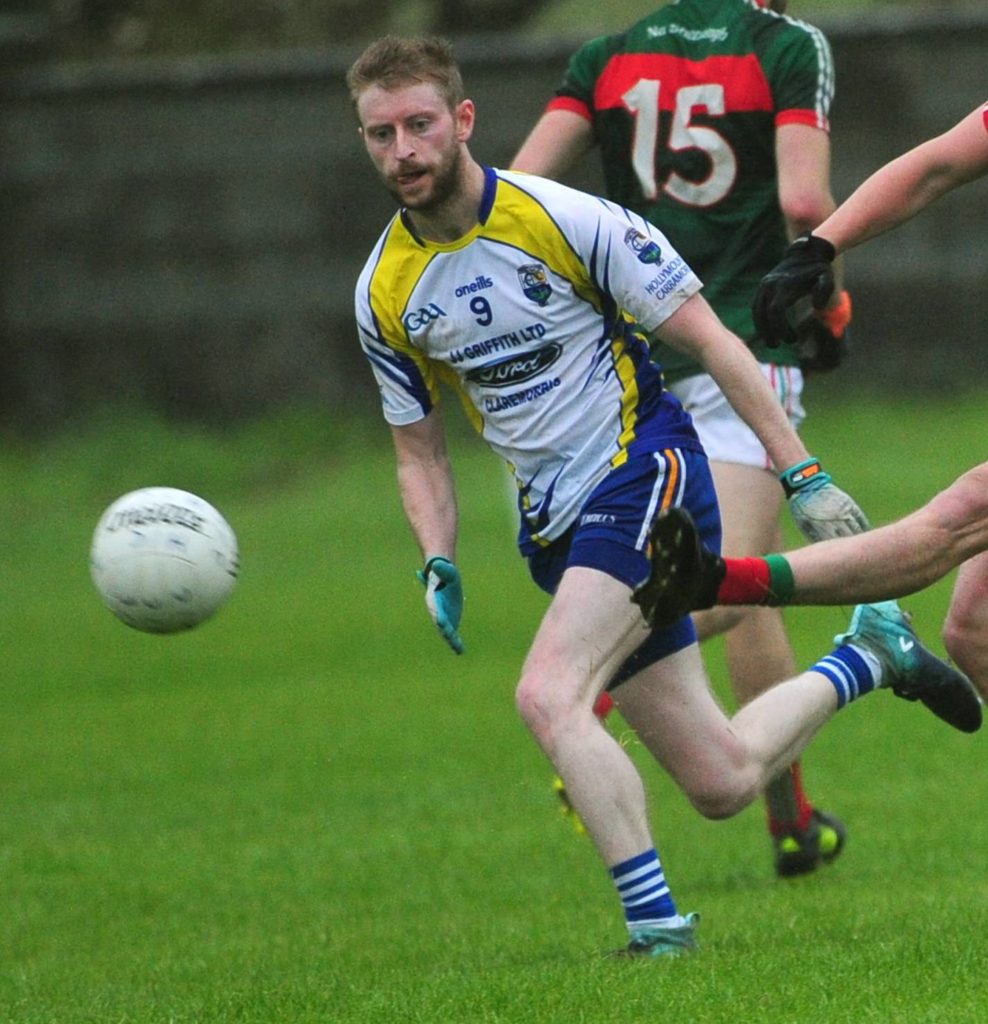 Kevin Feerick and his Hollymoount-Carramore teammates will be fancied to book their place in this season’s county intermediate football final. Picture: David Farrell Photography

But Kiltimagh will take huge confidence from the win over Crossmolina. Sean Walsh and Paul Kelly got the better of a county-calibre midfield in Jordan Flynn and Conor Loftus and they will have no doubts about their ability to do so again against Coen and Moran. Lavin has been in excellent form in the attack and with TJ Byrne operating as the focal point of the attack at full-forward, and the likes of Lydon and Tomás Keegan also more than capable of making their own scores, they will head to Castlebar confident of producing an upset.
But Holly-Carra have simply been too good for every team to have crossed their path so far in this year’s championship, and while Kilti’ are sure to provide their sternest test to date, the South Mayo side look the safer pick here.