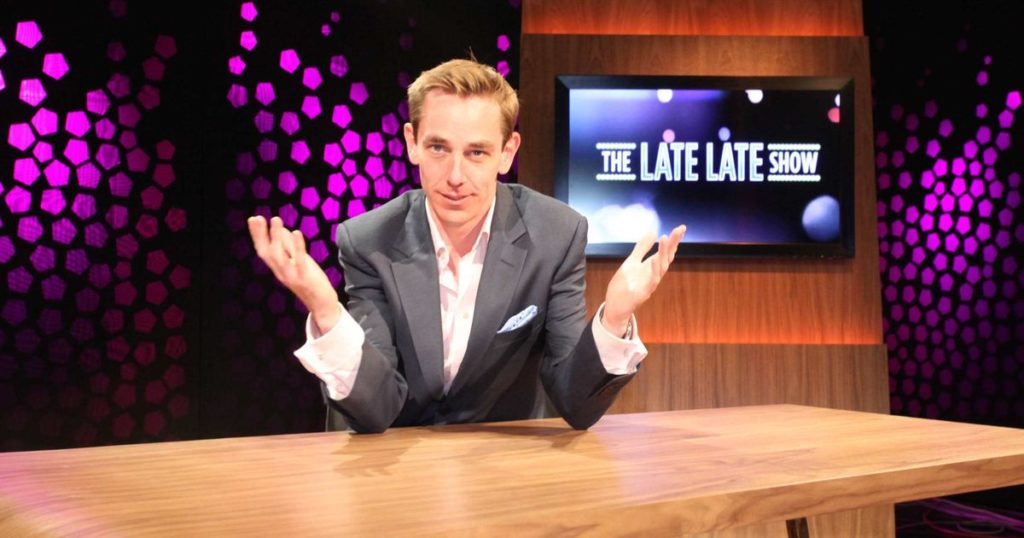 You know the days are shortening and that the autumn is drawing in when The Late Late Show returns to its usual Friday night slot on RTÉ1. And last night’s opening episode of the new series is one that Mayo woman Mary McNicholas will never forget.

Just as the last series had ended, so has another begun with host Ryan Tubridy forced to present the show to an empty studio due to Covid-19 restrictions. However, if that remains in weird contrast to the decades of live audiences that The Late Late Show has become famous for, one familiar aspect of the programme has remained – and that’s the phone-in competition.

A whopping €25,000 in cash was up for grabs on last night’s show and when host Tubridy ended his programme with the customary call to one lucky winner, he revealed the lady on the other end of the line as none other than Mary McNicholas from Bohola.

“I’m doing grand, thank you,” said Mary to Ryan Tubridy, unflustered by her unexpected appearance on prime-time television. The presenter, in announcing the good news, then asked Mary what she might do with the money.

“I don’t know really; I haven’t had time to think. A week away maybe,” she suggested.