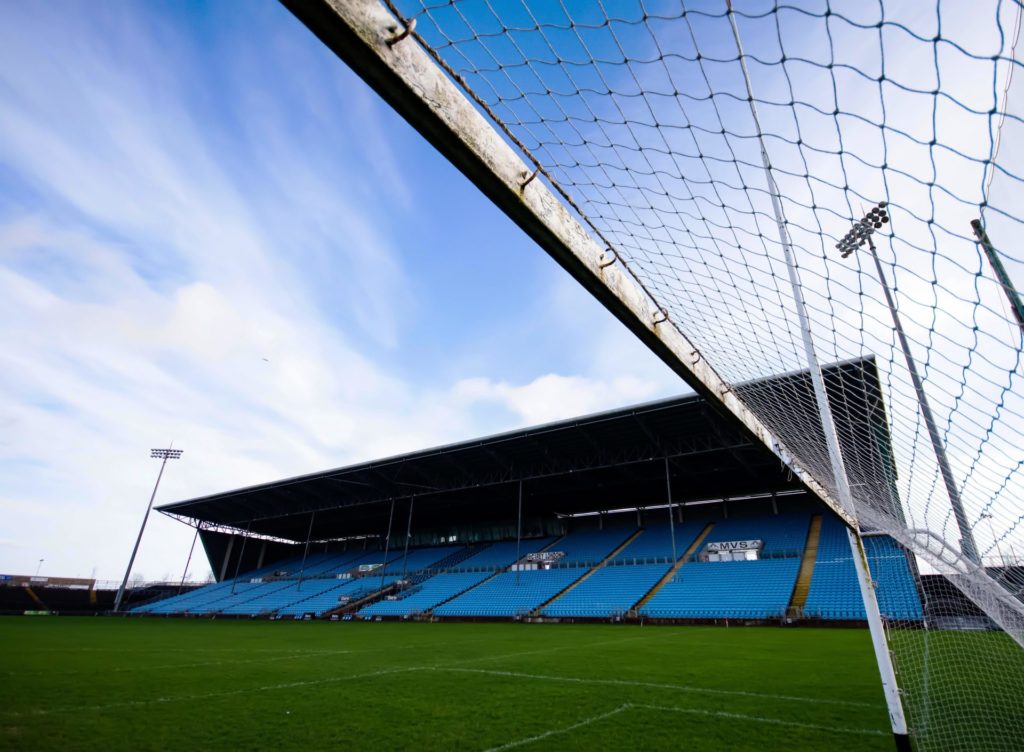 Kiltimagh are the first name in the programme for this year’s Mayo intermediate football championship final after a very impressive dismantling of pre-tournament favourites Hollymount-Carramore, in MacHale Park, on Saturday evening.

The East Mayo outfit were full value for their 0-20 to 1-12 victory which sees them awaiting the winners of the weekend’s other semi-final between Ballinrobe and Balla, also in Castlebar, on Sunday afternoon.

Hollymount-Carramore were touted as the form team, the one whose championship this was to lose, but Kiltimagh cared nothing for reputation when leading the favourites by four points at the midpoint of the second half. They saw that whittled down to the bare minimum after the water break but showed all their experience to chisel out a four point advantage for a second time, and that had become five by full-time, with substitute Conor Malee bisecting the posts on three occasions after his late arrival.

Holly-Carra had fought hard to seek a way back but ferocious defending by the Blues, in particular to prevent any decent supply getting to the championship’s top scorer Darren Coen, was enough to see Ger McNicholas’ men across the line.

Indeed it was Coen’s marker, full-back Donovan Cosgrove, and Malee, who had the honour of popping over the final two points.

A Darren Coen penalty had Hollymount-Carramore’s noses ahead for a decent stretch of the first half, however, with team captain Eoghan Lavin displaying devastating accuracy, it was Kiltimagh who took a single point lead into the half-time break, 0-9 to 1-5. And when Thomas Keegan showed similar prowess over the dead ball, from frees and play, in the third quarter, the Gilmartin Park side were on an unstoppable roll.