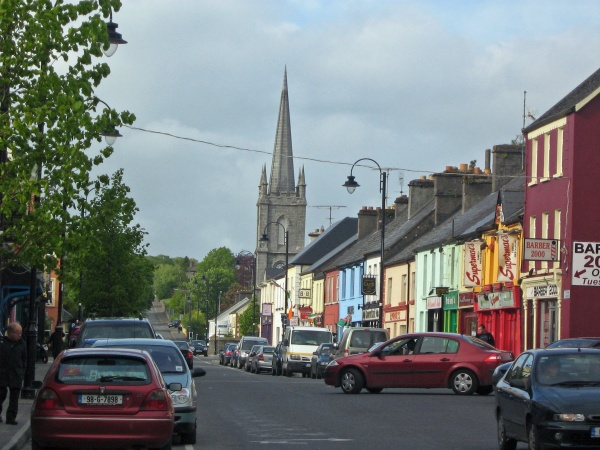 An appeal against a decision of Mayo County Council to refuse permission for a new discount store on the outskirts of Claremorris has been lodged.
Last month the local authority refused permission to Lidl Ireland BmbH for the construction of the discount foodstore with an off-licence at Kilcolman Road, Clare, Claremorris. It was hoped to located the 2,268 square meter store on a greenfield site close to the existing Aldi store.
The application was refused as there were concerns over the visual impact of the proposed development, its location on the edge of the town centre and the impact on traffic flow on the N60.
Eight observations were lodged by business people and residents of the town who welcomed Lidl to Claremorris but noted the location was inappropriate. 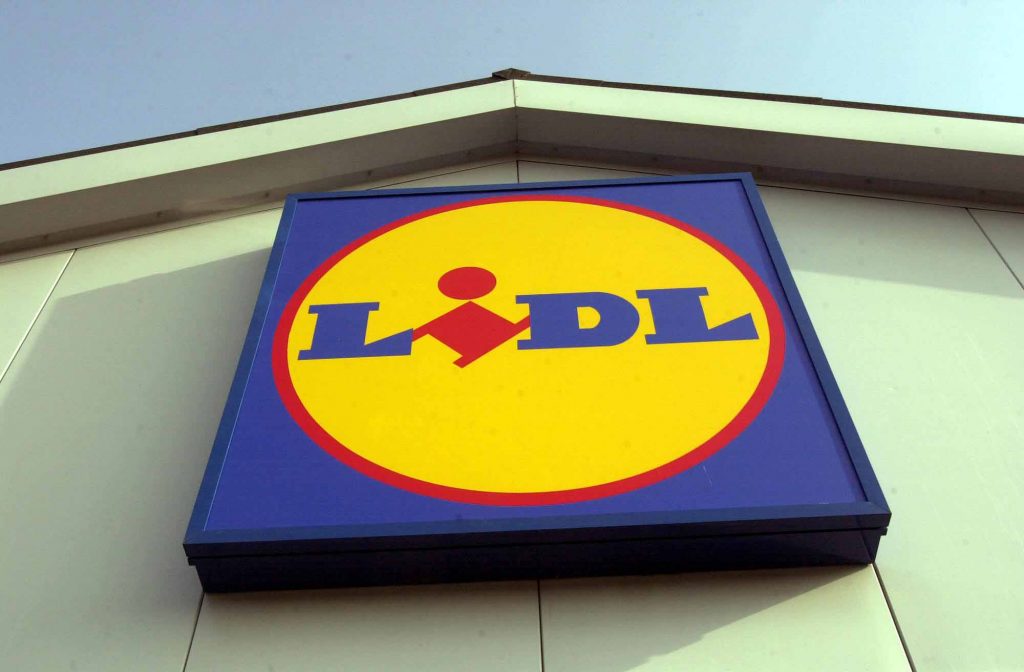 It was estimated the proposed store would provide up to 25 direct full-time jobs in addition to 40 to 50 jobs during the construction phase.
Appealing the decision to An Bord Pleanala, the applicants stated the site is zoned Town Centre and an application had been granted on the site in 2008 for a larger scale retail development. They also rejected the assertion that it would have an adverse impact on the vitality, viability and attractiveness of the town centre.
A decision on the appeal will be made by mid-December.