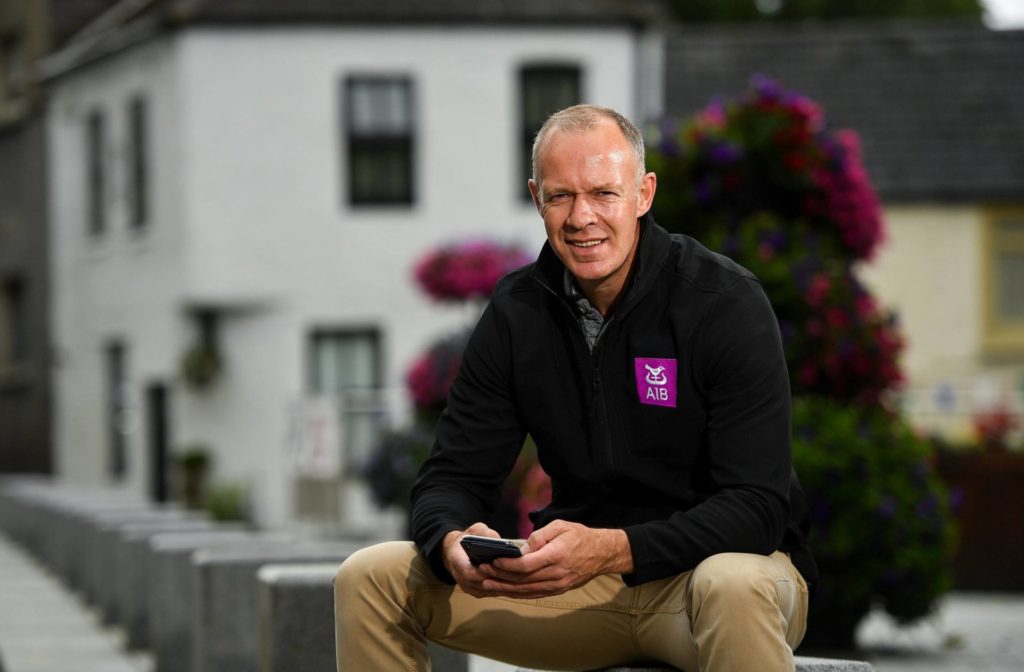 He’s had many allies – and one or two enemies, too – on the football pitch over the years but of all the people to have had David Brady’s back, one of Ireland’s most eminent professors of immunology is probably the least likely.

The former Mayo footballer took to the airwaves of RTÉ Radio this week to express his frustration at the ban on spectators attending sporting events in Ireland. He did so after it was revealed that out of 2,500 confirmed cases of Covid-19 across the country during August, 55 had been linked to sport, which Brady described as a “very small proportion of the general numbers”.

Furthermore, scant detail has been given on who became infected or how transmission occurred i.e. was it players or spectators who contracted coronavirus, was transmission between players or from spectator to player or vice versa, was it during training or a game or when travelling to an event, etc.

But one thing of which David Brady is certain, is that when his beloved Ballina Stephenites and their nearest and dearest neighbours Knockmore play in this Sunday’s Mayo SFC semi-final, the six or seven hundred people who he predicts will congregate ‘over a meal’ in pubs in Ballina to watch a live-stream of the game, would be at greater risk of spreading Covid-19 than if they were allowed to actually attend the match at MacHale Park in Castlebar which has a capacity well in excess of 30,000. 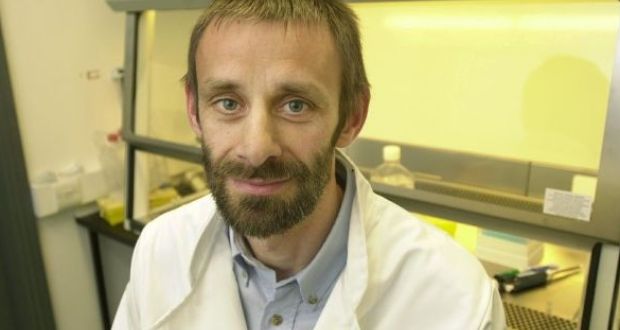 Professor Kingston Mills supports the view of David Brady that the risks of spreading coronavirus are higher if forcing GAA supporters indoors to watch events being televised or live-streamed.

Brady said the GAA will continue to be led by the experts but questioned the reasons for not allowing even restricted attendances “in an outdoor environment where there’s proof that the spread [of the virus] is less”.

Agreeing that there should be no socialising in any way, shape or form after a football game, Brady added that travelling independently or with no one other than family members would also mitigate against the spread of the virus.

“My point is that we’re on an island and there’s four hundred times more people allowed to go to a game in Armagh than there is in Monaghan,” argued the former Mayo midfielder.

Staines, an epidemiologist at DCU, said the number of Covid-19 cases linked to sport was higher than he had expected and high enough to be “quite worrying”. However, Kingston Mills, a professor of immunology at Trinity College, was in complete agreement with David Brady’s assessment of the situation.

“The restrictions are making it more conducive to the spread of the virus than the other way round, in my view,” Professor Mills concluded.