Mayo champions crash out as contenders jostle for position 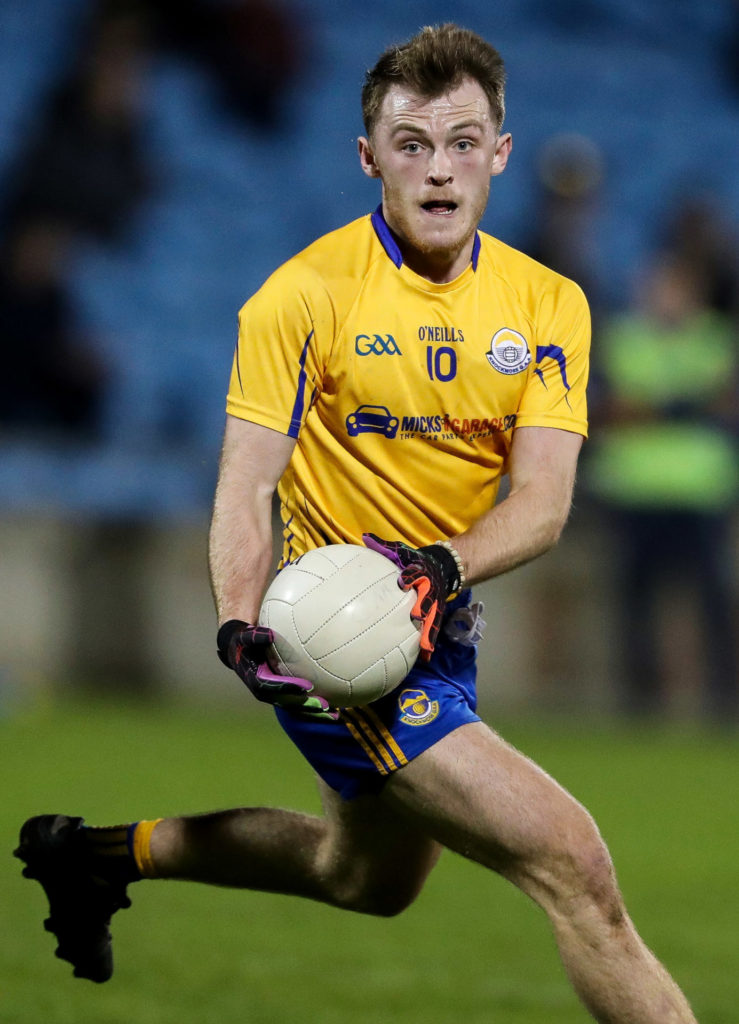 There will be a new name engraved onto the Paddy Moclair Cup this year after Knockmore blew the race for the Mayo senior football title wide open with a richly deserved victory over reigning champions Ballintubber.

In the first of a two-game double header at MacHale Park in Castlebar on Saturday evening, Ray Dempsey’s underdogs came of age when shooting down ‘Tubber by 2-11 to 0-12.

The second game was just as enthralling, albeit for different reasons, as last year’s beaten finalists Ballaghadereen scored three first half goals yet ended up beaten by a whopping thirteen points at the hands of Breaffy.

With both matches televised by RTÉ1, there was no doubting the star of the show in the opener, as Darren McHale scored both Knockmore goals. The first came in the first half when he used his right boot to slot beneath Ballintubber goalkeeper Brendan Walsh, the second came just before the second half water-break when McHale used his marker to shield the ball from Walsh and place it neatly into the bottom left corner off his left boot.

Ballintubber, who were bidding for a third title in succession, were hampered somewhat in the second half due to an ankle injury that curtailed Diarmuid O’Connor’s involvement but in reality it was Knockmore who had spent most of the game setting the pace and they will relish a crack at near neighbours Ballina Stephenites, or Aghamore, depending on who emerges from Sunday’s quarter-final.

There was an explosive start to the second of Saturday’s senior contests as Andy Moran’s goal after just 75 seconds was the first of four in the first half, three of which went the way of Ballaghaderreen. 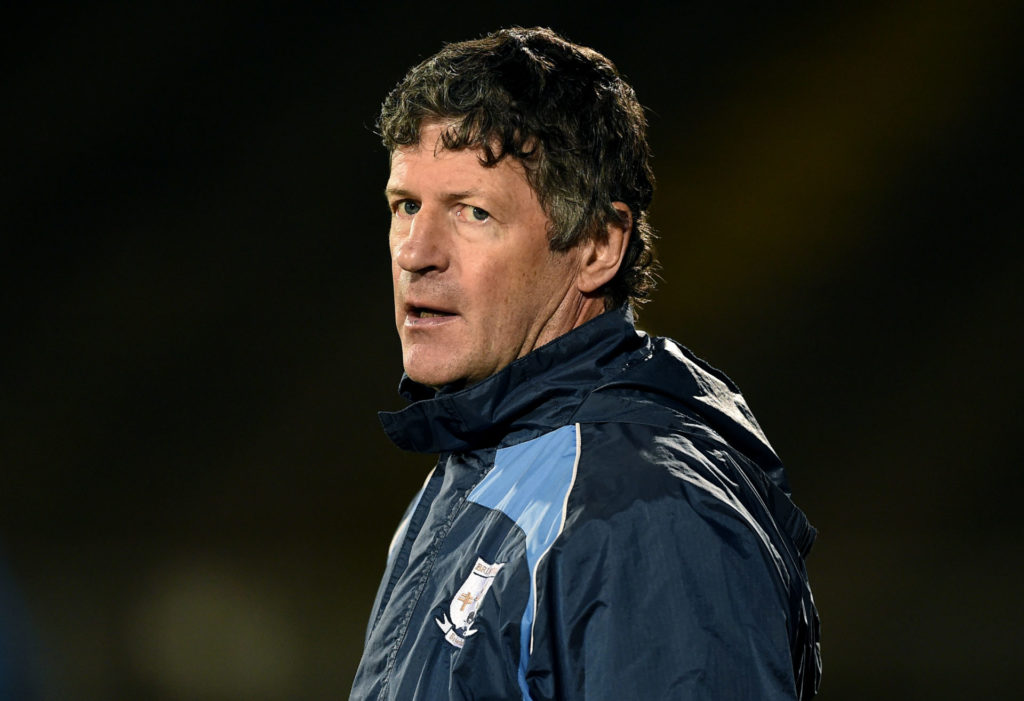 Peter Ford saw his side score three second-half goals in a 4-16 to 3-6 victory over Ballaghaderreen.

Aidan O’Shea had hit back with a goal of his own to send Breaffy into the lead but two more at the other end, by Thomas Carmody and Kuba Callaghan, left Paul McHugh’s side 3-5 to 1-7 in front at the interval. It wasn’t all good news for the East Mayo side however, as they saw Cian Hanley sent-off shortly before the interval for a second yellow card – and this after they had already lost ex Mayo defender David Drake early on due to a nasty facial injury. The cost was to prove too much.

With the extra man, Breaffy ate into their deficit upon the resumption and sure enough by the 45th minute they had drawn level thanks mainly to a Matthew Ruane goal, made possible by a wonderful one handed catch and layoff from Aidan O’Shea.

It was plain sailing for Peter Ford and Shane Conway’s side from thereon, as Ballaghaderreen tired badly and scored just one point for the entire second half but conceded 3-9.

The very impressive Conor O’Shea tagged on 1-2 in the final quarter, there was a goal too for Daire Morrin, James Minogue struck two points and subs Ben Murphy, Paddy Burke and Gareth Dunne added points too, in what ended as a 4-16 to 3-6 win. The West Mayo side march onto a meeting with the winners of Westport and The Neale who meet on Sunday.

Elsewhere, Garrymore have guaranteed that their long tradition in the senior championship will continue for another season as they had a comprehensive 2-13 to 1-9 victory over Moy Davitts in a relegation semi-final played in Charlestown. A fourth minute goal by Trevor Nally and a second major just two minutes into the second half by full-forward Darren Quinn meant that Moy Davitts were always chasing the game.

A fisted goal by Conor Reid gave the East Mayo outfit some feint hope but Garrymore, in truth, were by far the better side, and the Moysiders now await the losers of Sunday’s clash between Charlestown Sarsfields and Claremorris, knowing another defeat will demote them to the intermediate ranks for 2021.

Be sure to get your copy of next Tuesday’s Western People (print or digital editions) for extensive reports on all sixteen matches in this weekend’s Mayo senior, intermediate and junior football championships.