Fireworks are guaranteed in Gaels-Balla derby 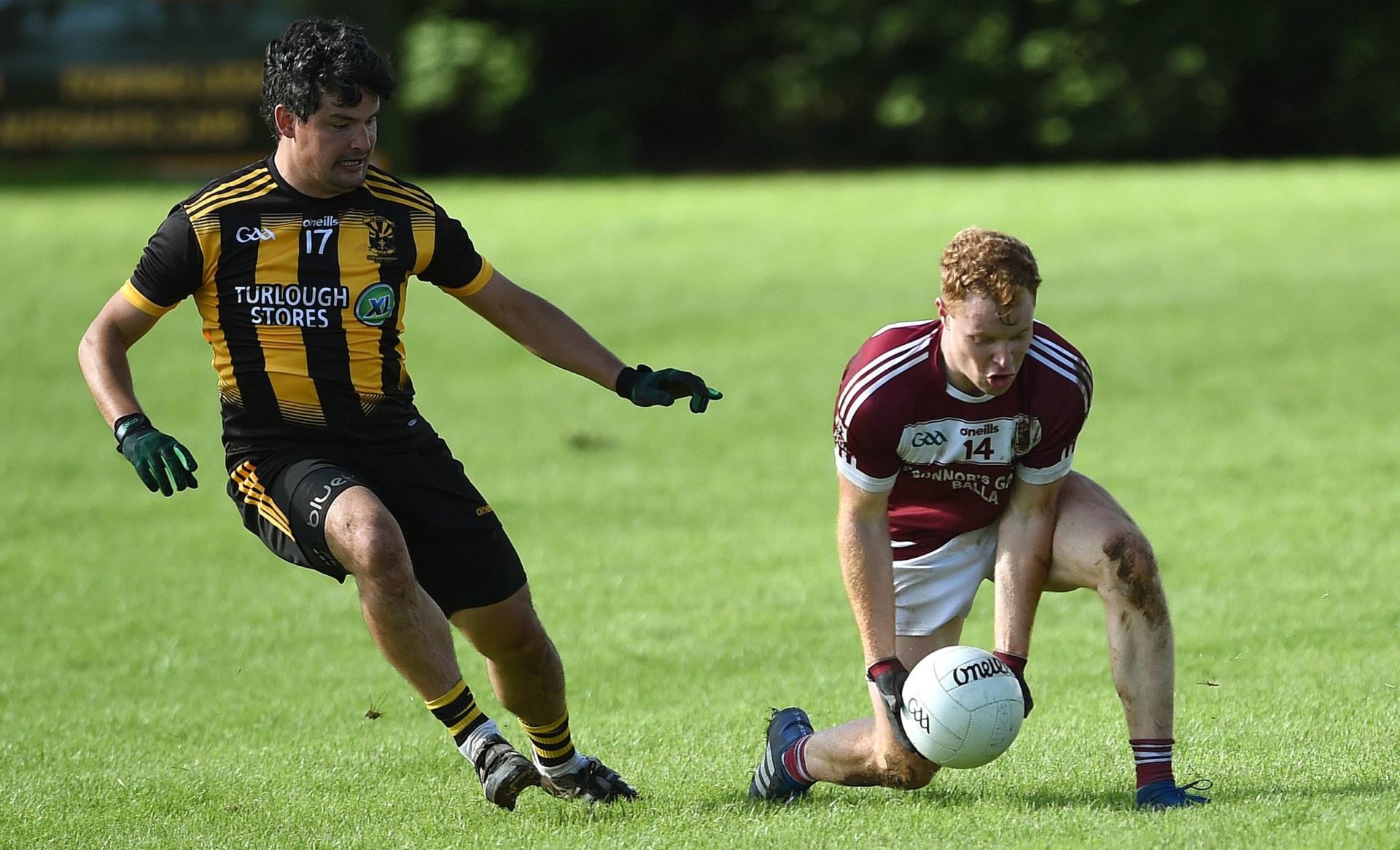 Pity the man on the gate trying to keep this one behind closed doors. NPHET might sanction an exception to the rule if they knew the depth of feeling that will be brought to bear when Mayo Gaels and Balla clash in this quarter-final in Claremorris on Saturday.

It’s not among the most heralded of local rivalries in Mayo GAA circles but that doesn’t make it any less passionate. The distance from Mayo Abbey to Balla is little over three miles and most of the respective players went to school together, but come throw-in time here it will be all-out war. Take no prisoners and show no mercy.

Gaels have been the success story of this year’s championship, with James Fallon’s men coming through a treacherous group with a perfect record of three wins from three. Their Round 3 clash with Burrishoole last Sunday may have been a dead rubber, with Gaels already through top and Burris’ already in the play-offs, but there was no let-up in intensity evident in the men from the Abbey. 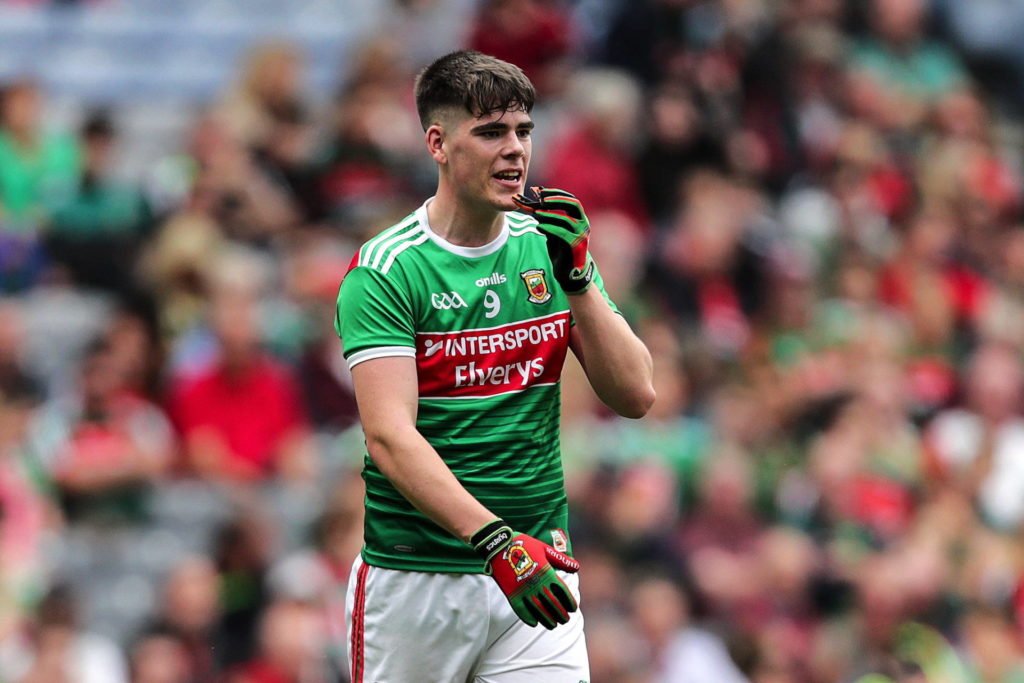 Ethan Henry is one of the rising stars in the Mayo Gaels ranks.

John Gallagher took advantage of his first start of the group stage to bag two goals and will be hopeful of a start in the quarter-finals, while Gerry Canavan, despite playing 45 minutes for Manulla earlier in the morning, continued his fine form with seven points. Their two Mayo minors from last year, Ethan Henry and Ruairi Keane, also got game time on Sunday.

Balla, meanwhile, produced their best performance of the year to date to come through their winner-take-all battle with Parke last Saturday evening to qualify for the knockout rounds for the first time since winning junior two years ago. Four points from Conor Walsh and a Rian O’Connor goal gave Ger Butler’s men an impressive eight-point win to send them through second in Group 3 behind Holly-Carra.

Barry Duffy produced a monster performance while all of Ger Flanagan, Walsh, JP Reilly and Gary McHale also impressed for the Maroon and White, who are now reaping the benefits of their stellar work at underage over the last decade or so, at adult level.

A derby like this is almost impossible to accurately forecast, especially when an objective reading of the form lines suggests precious little to separate the two teams. Gaels have certainly impressed so far this year but this stage is as new to them as it is to Balla, Gaels having failed to escape the group last year after coming within a game of slipping down to junior in 2018.