A Killala-based company has just been acquired by Iceland Seafood International (ISI) for €6.5m. 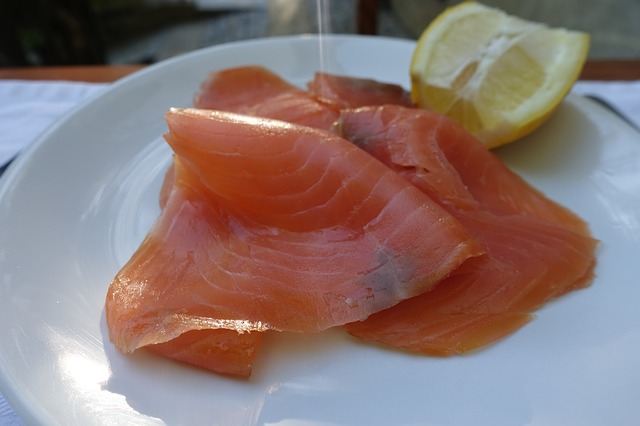 The Irish Times reported the sale of William Carr and Sons earlier today, stating that ISI plans to grow the company in the UK with a focus on retail for up to 50% of group profitability.

William Carr and Sons specialises in the production of smoked salmon for the retail industry and is best known for its Nolan Seafoods brand.

Its acquisition by ISI represents the second time in six years that the Killala company has changed ownership.

In 2014 it became part of the Swedish Mondi Group, shortly after being placed in receivership by Ulster Bank.

William Carr and Sons is now reported to have recorded revenues of €11.5m and a pre-tax profit of €900,000 while ISI employs over 600 people in 8 different countries and generates annual sales of €450m, according to the Irish Times report.