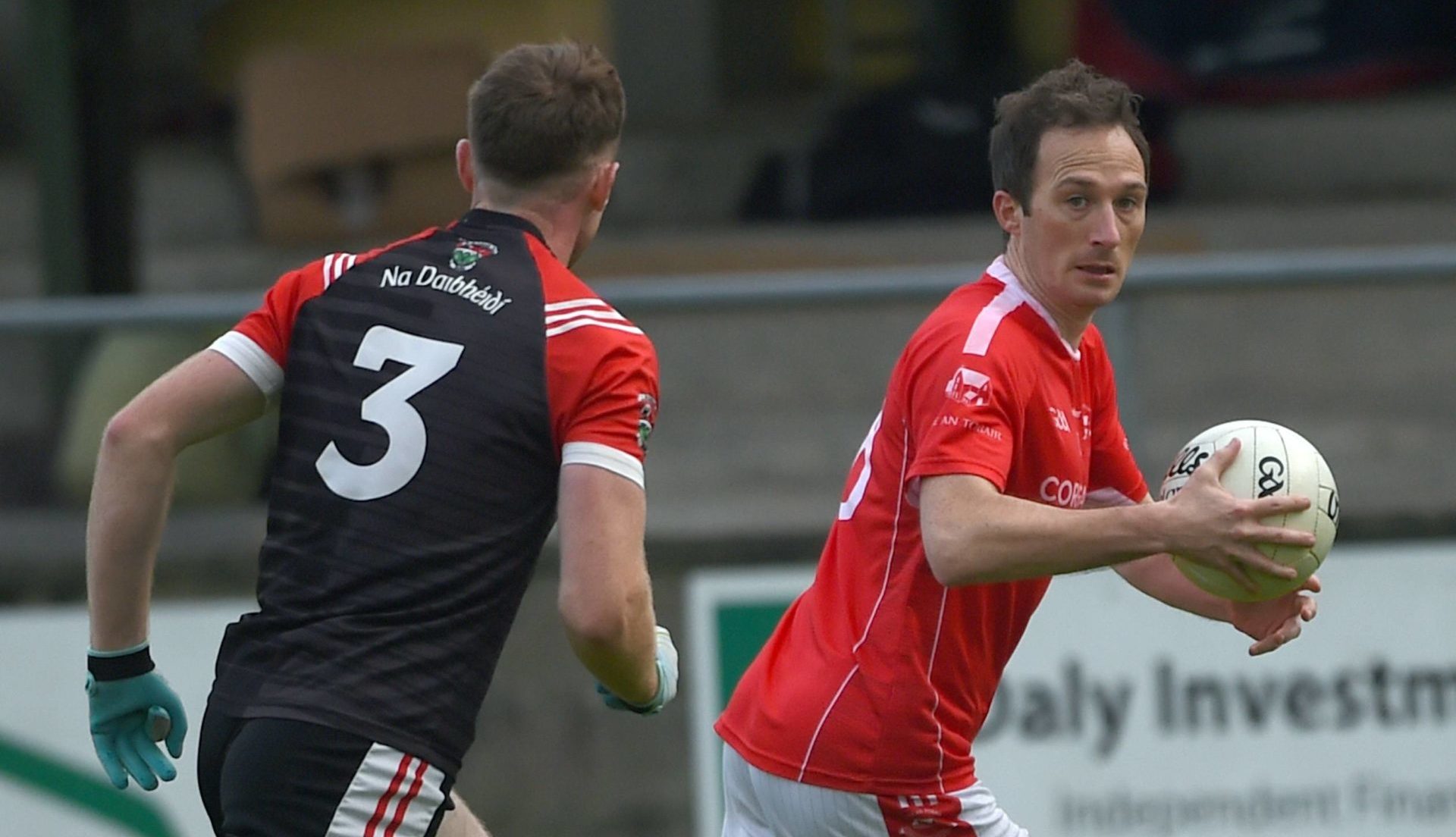 Let the value of topping your group never again be questioned; Knockmore lost by a single point to Ballina last Saturday evening and were duly placed among the second seeds in Sunday’s quarter-final draw. Their reward is a meeting with the defending champions and three-in-a-row chasers Ballintubber. The Stephenites, as the seeded team, have the more manageable task of taking on Aghamore, who are in their first quarter-final in four years.

That’s not to say Knockmore will be daunted by this – on the contrary, the North Mayo should relish the chance to dethrone Ballintubber, They met last year in the group stages, when ‘Tubber claimed a five-point win, but it will the clubs’ first meeting in the knockout rounds since the infamous county semi-final of 2014, when Ballintubber racked up an incredible 9-11 on their way to the county title.

Knockmore players like Kevin McLoughlin, Keith Ruttledge, Darren McHale and Kieran Langan all featured that day and they will need no reminding of the brutality of that defeat as they head back to the scene of the crime at MacHale Park this Saturday evening.

Ballintubber made safe their progression as group winners with a win over Davitts last Saturday that was little more than a formality. They were able to rest Cillian O’Connor for the entire game to have him fresh for the knockout stages, with Stephen O’Malley, Brian Walsh and goalscorer Diarmuid O’Connor soldering the bulk of the scoring duty in his stead. 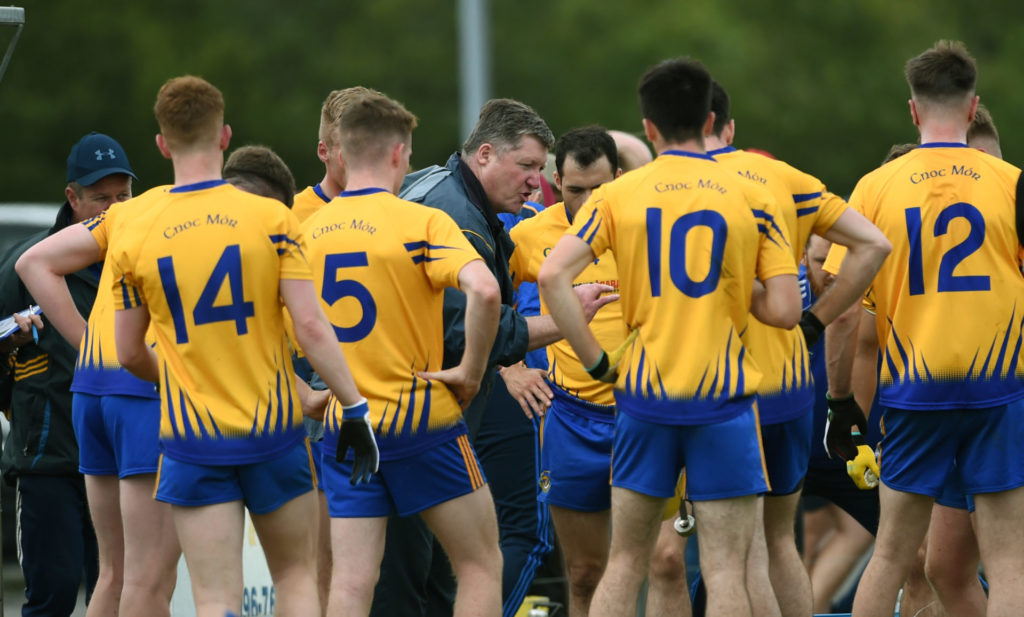 Ballintubber are as seasoned and battle-hardened as they come, with a defence including veterans like Brendan Walsh, Damien Coleman, Myles Kelly and Gary Loftus backing up what is surely the premier midfield pairing in the county in Diarmuid O’Connor and Jason Gibbons. The likes of Walsh, O’Malley, Keelan McDonell and Jamsie Finnerty have also begun to take some of the scoring responsibility off Cillian, which can only be a good thing for the team as a whole

Knockmore have undoubtedly improved over the course of this campaign, that narrow defeat to the Stephenites notwithstanding. Colm Reape’s conversion from full-forward to goalkeeper has worked a treat, while Connell Dempsey continues to develop into a high-calibre option around the middle. In Peter Naughton and Aiden Orme they have forwards capable of scoring against any defence in the county, while that established core of McLoughlin, Langan, the Ruttledges and the McHales will be desperate to atone for six years ago and claim a semi-final berth in the process.