Newest Mayo priest gets post as diocese rings the changes 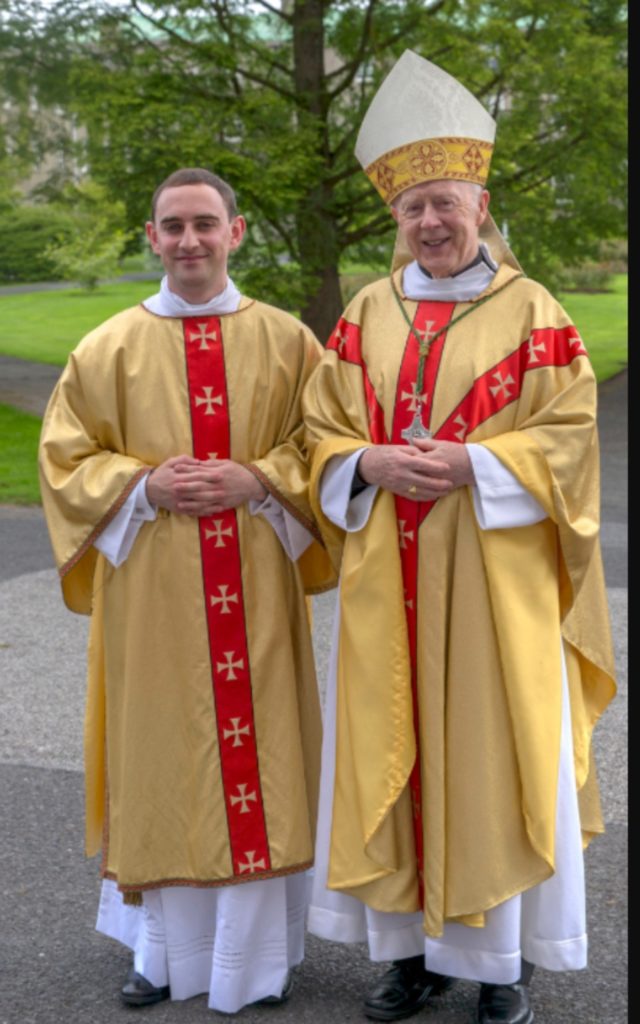 Fr Costello, who is a native of Sessiagh, Taugheen, Claremorris will take over as the Catholic Curate (CC) in Westport after Rev Gerard Quirke takes up a new position as CC in Achill. He was ordained to the Priesthood at a ceremony in Knock Basilica on Sunday last.

Fr Costello is no stranger to Westport having served as a Deacon in the parish for the past year.