Mayo player is named the greatest half-back in Gaelic football 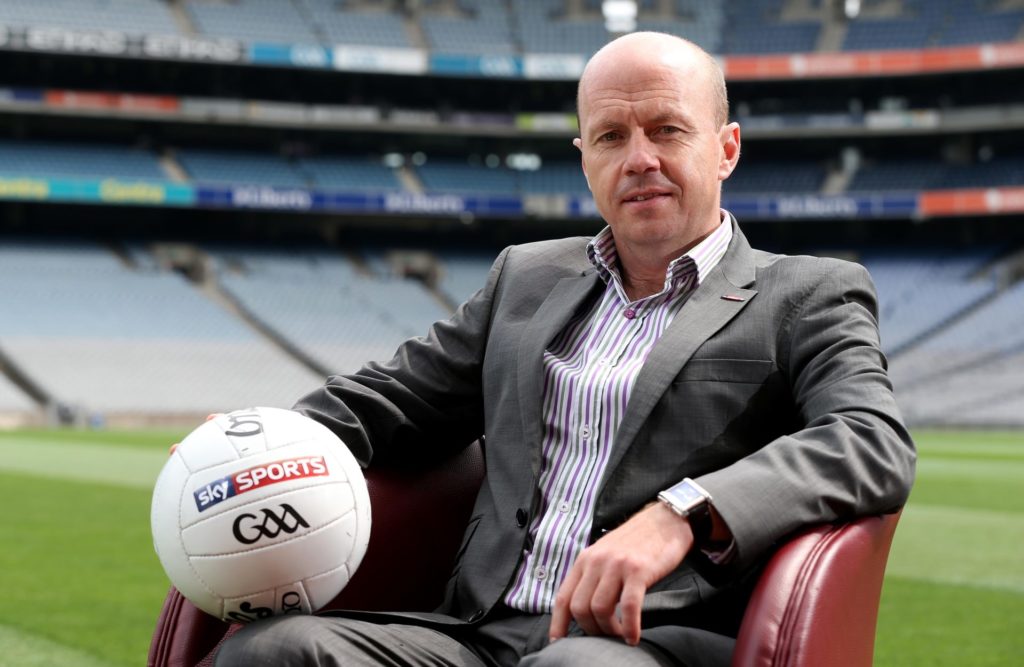 Former Tyrone star Peter Canavan has placed Lee Keegan at the top of his list of best half-backs in Gaelic football.

A winner of two All-Ireland SFC titles and six All-Stars as a player, it was for very good reason that Peter Canavan was given the moniker Peter ‘The Great’.

One of the best forwards ever to grace the game of Gaelic football, it’s fair to say the Tyrone man came across enough defenders in his time to know what constitutes a good one.

So when asked last week to select his top five half-backs in Ireland at present, it was high praise indeed when he plumped for Mayo men at numbers one and four on his list. 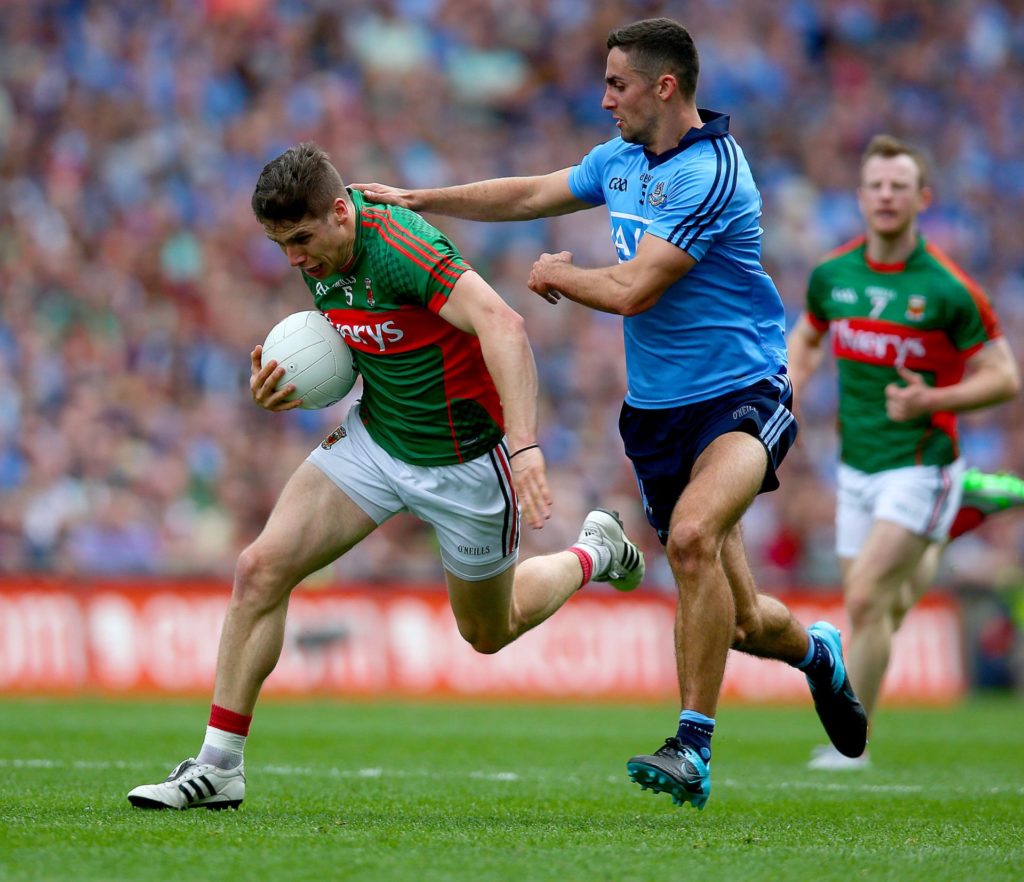 Lee Keegan seen taking on James McCarthy of Dublin in Croke Park. Keegan is the best half-back in Ireland in the eyes of Peter Canavan but according to Kerry legend Kieran Donaghy, that mantle should go to McCarthy.

It is Peter Canavan’s opinion that there is no finer exponent of the half-back role in Gaelic football today than Westport’s Lee Keegan. He ranks the 2016 GAA Footballer of the Year ahead of Dublin star Jack McCaffrey and Donegal’s Ryan McHugh, placing those at two and three, with a nod for another Mayo man, Castlebar Mitchels’ Paddy Durcan, whom Canavan slots in at number four. 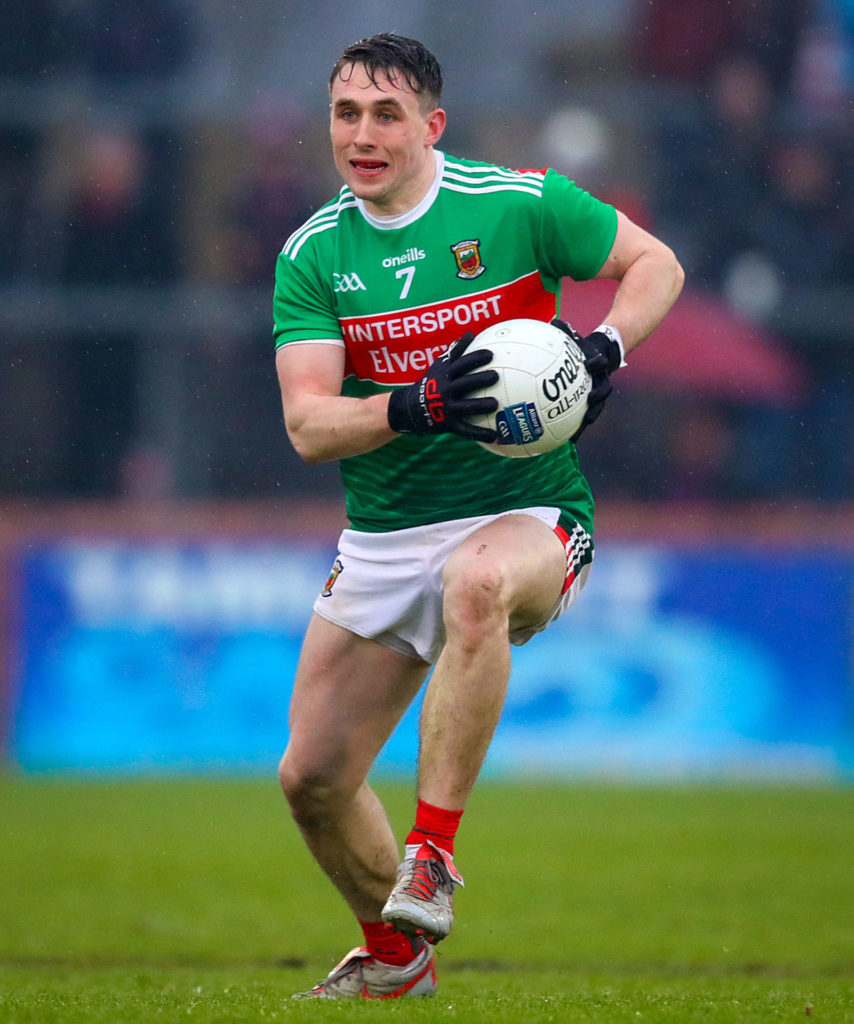 Canavan is also a huge admirer of Paddy Durcan whom he has placed at number four on his list.

“Mayo’s strength in recent years has been down to their half-back line. You have Lee Keegan and Paddy Durcan – he is just going from strength to strength. Going forward, he has an attacking game as well,” remarked the Sky Sports GAA pundit.

It’s high praise for Durcan in particular when you consider the likes of Colm Boyle, his four-time winning All-Star teammate, is omitted from the list.

Canavan completed his selection by including Karl O’Connell at number five. O’Connell, he said, was one of two or three players responsible for the resurgence of the Monaghan team.

Disagreeing with Peter Canavan’s selection, however, was another former multiple All-Ireland and All-Star winning forward, Kerry’s Kieran Donaghy, who placed Lee Keegan halfway down his top five list, behind teammates Jack McCaffrey and James McCarthy who he said was the best of all.

“[He] is the cornerstone of everything that’s good about Dublin,” said Donaghy on ‘Inside the Game’, Sky Sports’ weekly GAA show.

Canavan, however, objected to the selection, arguing that McCarthy “has played the majority of his football at midfield in recent years”.

“You have Jack McCaffrey number two,” said Canavan to Donaghy. “What can I say about him? It was a toss of a coin between Jack McCaffrey and Lee Keegan.” And it was the Mayo man who the famed Errigal Ciarán clubman plumped for.