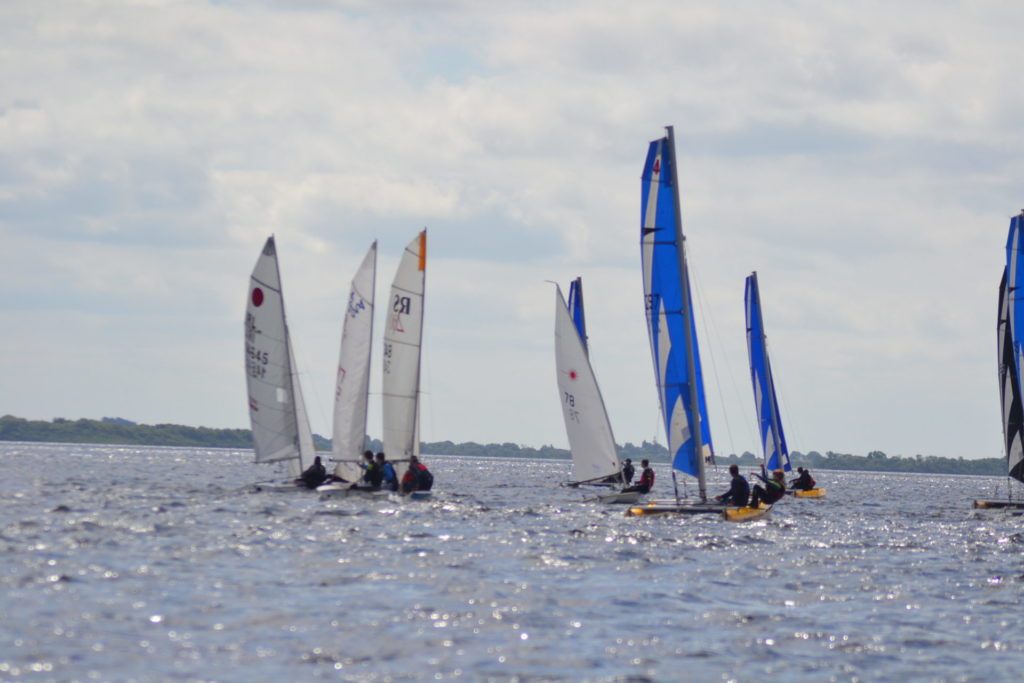 One of Ireland’s most historic boat races will take place this Saturday when sailing enthusiasts from around the country battle it out for the title of King or Queen of Cong.

If you haven’t heard of it before, the Cong Galway Boat Race is not only the oldest race on inland waters in Ireland, but actually holds the mantle as the longest inland boat race anywhere in Europe.

Starting in the picturesque shadow of Ashford Castle at the northern end of Lough Corrib, the course follows the old steamer route from Lisloughrey pier to the city of Galway. 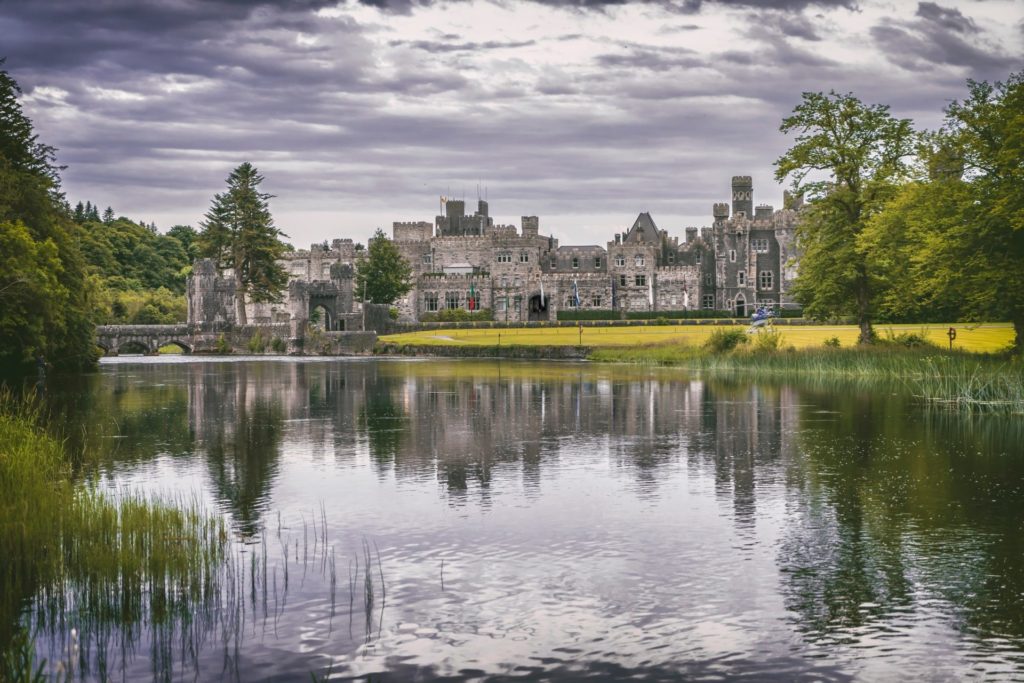 Ashford Castle will provide the spectacular backdrop for the start of Saturday’s Cong Galway Boat Race.

Crews of two, including from the local Corrib Rowing and Yachting Club, Cumainn Seoltóireacht an Spidéil, Galway City Sailing Club and Galway Bay Sailing Club, will vie for the CRYC Trophy, and spectators who gather at the Quincentennial Bridge, in particular, will be in for a special treat as they watch the expert racers force their boats to capsize quickly in a bid to get their masts past the bridge’s obstruction as they near the finish line.

Ashford Castle is the sole sponsor of this year’s race, having been intrinsically linked to the age-old event throughout a long and honoured history. The original Cong Galway Boat race started at the Royal Galway Yachting Club in Galway City and travelled to Ashford Castle in Cong before returning to Galway City, a race distance of 61.5 nautical miles. Now the race is half the original length, yet still presents a formidable challenge.

The winning team will receive an overnight stay on the Ashford Estate; the helm will be awarded a one-night stay at the iconic 5-star Ashford Castle on Lough Corrib, while the crew member will receive a luxury night away at The Lodge at Ashford.

Other good spots to catch a glimpse of the boats include at the starting line at Lisloughrey Pier in Cong and the halfway point at Kilbeg Pier.

Saturday’s race commences at 10.30am and will finish around 5pm at Corrib Village Pontoon.