A Mayo woman competed in the ‘World’s Toughest Race’ a gruelling challenge through the jungles and mountains of Fiji.

Ballina adventure racer Rachel Nolan was part of the Irish team who took part in The World’s Toughest Race: Eco Challenge Fiji. One of her teammates almost lost his life during the arduous expedition.

The competition which took place last September is now the subject of an Amazon Prime Series, fronted by Bear Grylls.

It follows 66 teams of endurance athletes from around the world as they take on the exceptionally taxing conditions in a bid to complete the race.

“It’s the toughest race in the world, it’s the longest, it’s the most gruelling. It’s pretty much extreme in every way. It’s THE race to do,” said Rachel.

She and her teammates had to navigate their way between camps before completing a series of brutal challenges.

“Fiji is a beautiful country and the people are incredible. That side of it was amazing but the weather conditions were tough. At some points you were flooded with water, wading hip-deep through canyons, 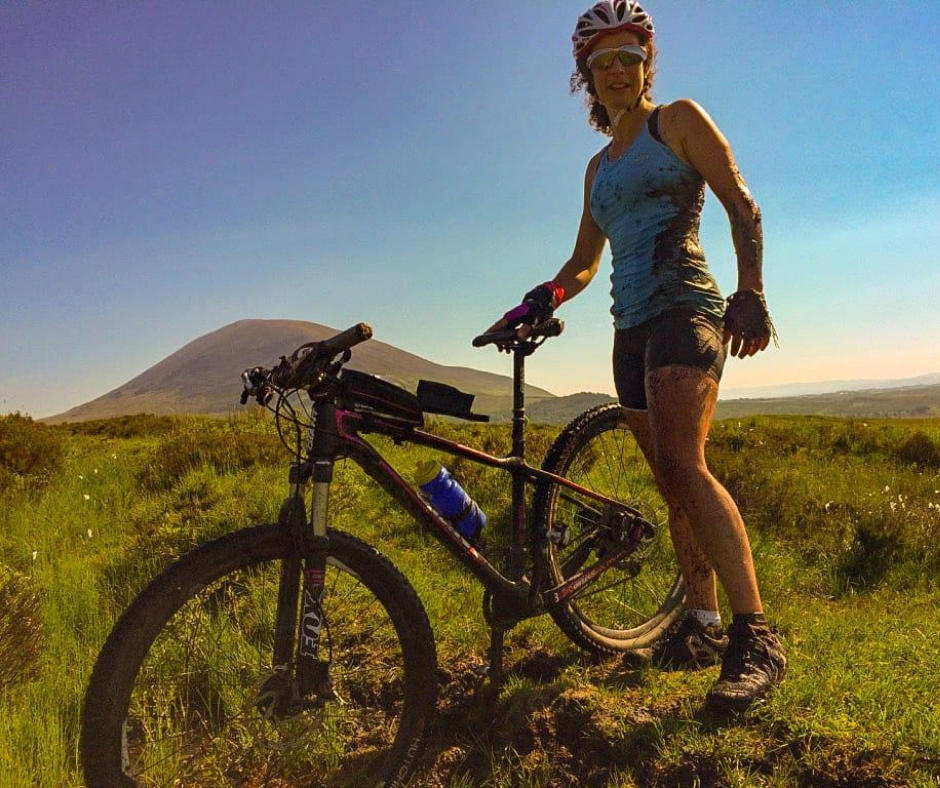 and at other times there was a drought and you were pulling your standup-paddle through fields for hours on end because there is no water there,” said Rachel.

One climbing section saw the participants having to scale a 1000 foot waterfall over the course of more than five hours.

A medical emergency saw Jason having to be airlifted from the race and almost lose his life when he was struck down with blood poisoning.

“Unfortunately that was game over for us,” said Rachel.

The wet and humid conditions also saw all of the team suffering with trench foot with Rob being the hardest hit by the ailment.

Failing to get over the line has left Rachel with unfinished business and the determined endurance athlete has applied for another crack at the challenge which is due to take place in Patagonia next year.

“I really want to go back and give it another shot,” said Rachel.