Neighbours Tooreen and Ballyhaunis to clash in hurling final 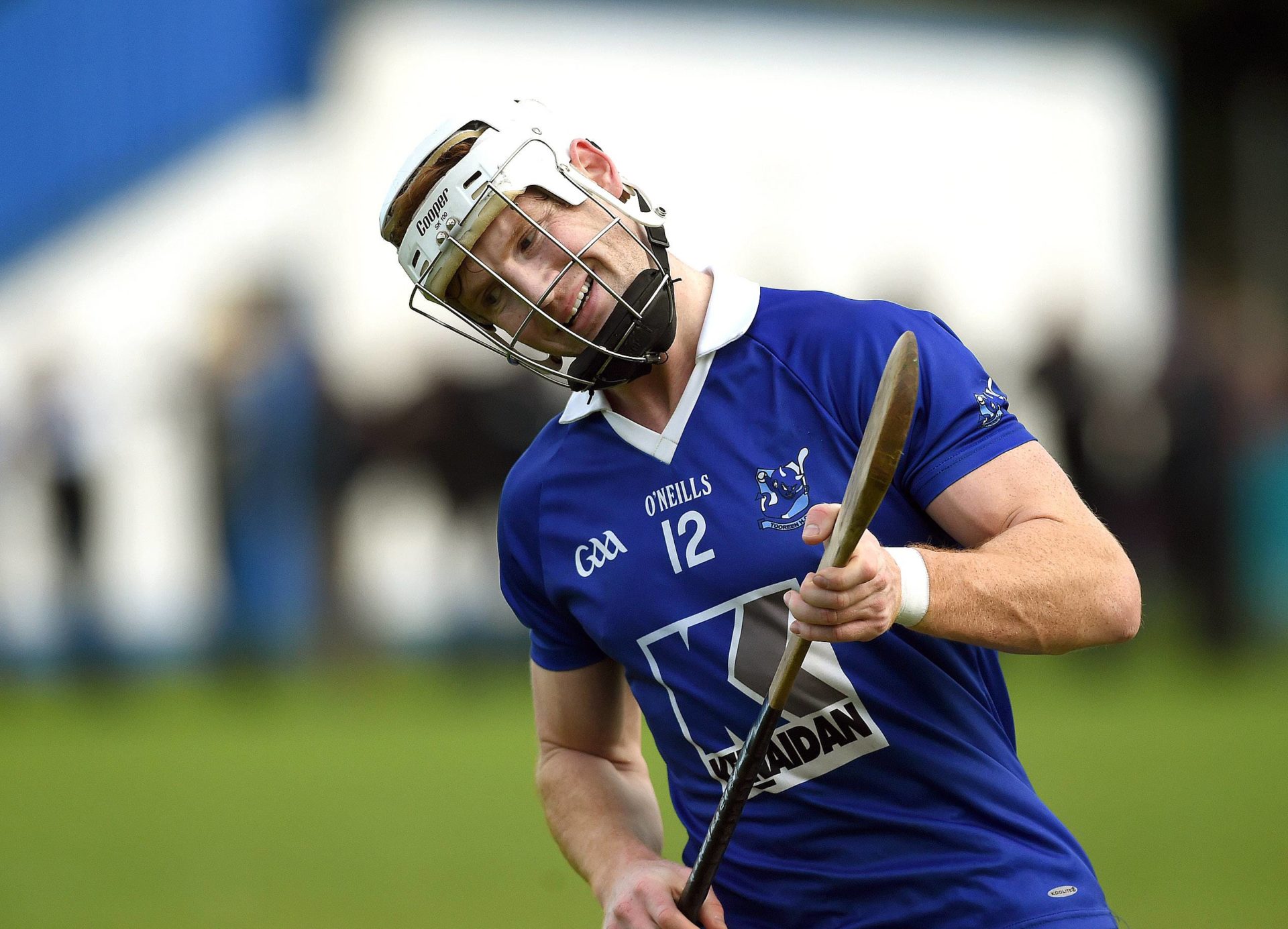 Sean Regan came off the bench to score a point for Tooreen in their semi-final win over Westport on Saturday evening. Picture: David Farrell Photography

Fierce rivals Ballyhaunis and Tooreen will contest the 2020 Mayo senior hurling championship final after they came through their respective semi-finals against Castlebar Mitchels and Westport on Saturday evening.

Ballyhaunis gained revenge on Mitchels for knocking them out of last year’s championship with a 0-21 to 1-9 win. Mitchels had led by a point at the break, courtesy of the game’s only goal from Sean Mulroy and three points from Mayo star Corey Scahill. But Ballyhaunis rallied in the second half, introducing Keith Higgins from the bench with the game level on the 40-minute mark, and eventually kicked on to run out nine-point winners.

Cormac Philips top-scored for the East Mayo men with seven points while all of Damien Keadin, Kieran Kiely, Eoin Roe and Adrian Philips also weighed in with a brace.

Reigning champions Tooreen, meanwhile, made light work of Westport in their semi-final later in the evening. The Blue Devils were far too strong for their visitors, with Eoin Delaney bagging two goals and Sean Kenny and Liam Lavin also hitting the net in an emphatic 4-21 to 0-10 win. James Gallagher landed seven frees for Westport in response.

There was a poignant moment before the game as everyone in attendance observed a minute’s silence in memory of David Lenehan, the brother of Tooreen goalkeeper Stephen Lenehan, who was killed in a road accident in Wexford two weeks ago. Stephen came off the bench for Tooreen in the second half.

The two neighbours will now meet in the county final, provisionally fixed for Tooreen, on the weekend of September 12-13. It will be the eighth time in the last nine years that the two have contested the final, with Tooreen going in search of their fourth TJ Tyrell Cup title in succession.

See Tuesday’s Western People for full match reports and reaction from both semi-finals.