Christmas Day death of mother was due to overdose 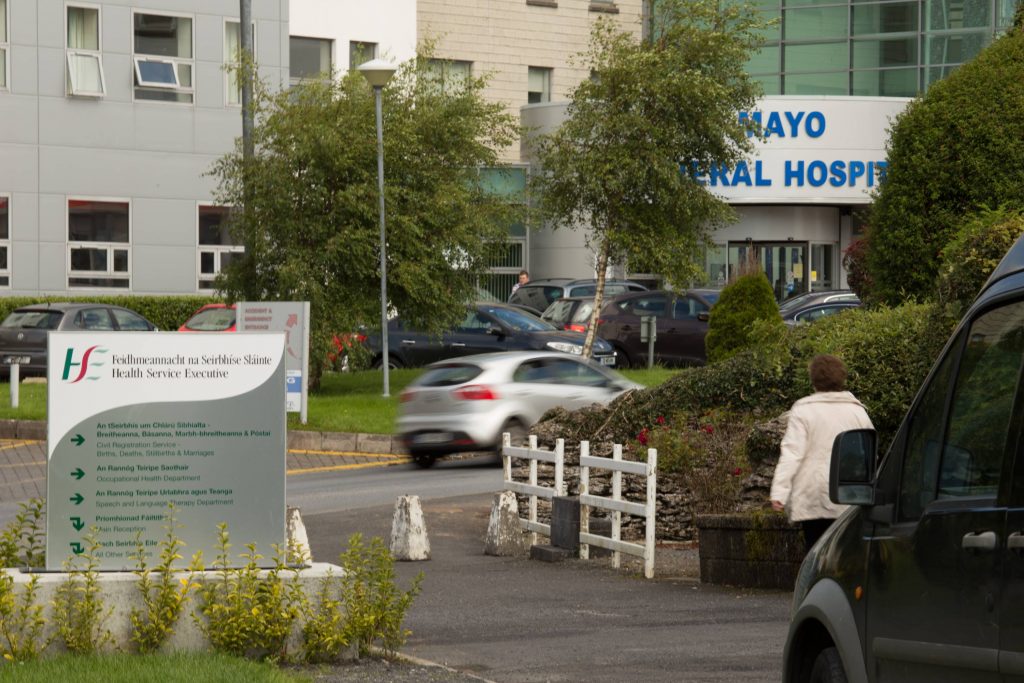 A 54-year-old mother died after overdosing on paracetamol she was taking for pain, an inquest heard.

Mary Ellen Gallagher, Caislin, Ballygorman, Malin Head, Co Donegal was taking paracetamol in the lead up to Christmas of 2018 for a stomach ulcer but died in Mayo University Hospital on Christmas Day, nine days after she was hospitalised.

The inquest heard Mrs Gallagher was admitted to Letterkenny University Hospital on December 16 with abdominal pain and vomiting, complicated by significant alcohol abuse and a likely unintentional paracetamol overdose.

She was in acute liver failure with multi-organ failure, had low blood pressure and was noted to be anuric (not producing urine).

Later that day she was transferred to Mayo University Hospital because there were no Intensive Care Unit (ICU) beds available in Letterkenny, Sligo or Galway.

Consultant gastroenterologist at Mayo University Hospital Dr Donal Tighe said Mrs Gallagher’s case had been discussed with a liver specialist at St Vincent’s University Hospital in Dublin but in light of the alcohol hepatitis component she was not a candidate for a liver transplant. 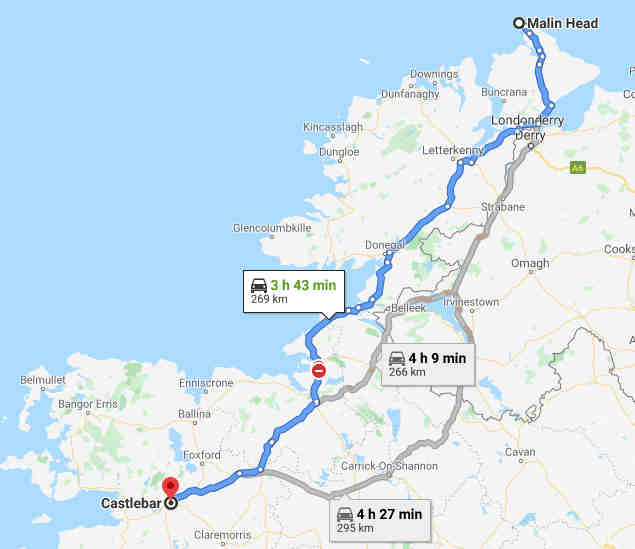 No ICU beds were available to Mrs Gallagher in Letterkenny or Sligo hospitals.

“I explained to Mrs Gallagher and her family that unfortunately as she was so unwell it was very likely she may not survive this acute medical admission.”

Resuscitation was discussed with Mrs Gallagher and her family and it was agreed she was not for invasive ventilation or resuscitation.

During her time at Mayo University Hospital there was some improvement in her condition but her progressive liver and renal failure did not respond to dialysis or best supportive management.

Attempts were made to transfer her back to Letterkenny but no beds were available there.

In the early hours of Christmas morning her condition deteriorated rapidly and she passed away at 5.31am.

A post-mortem found she had died from extensive liver necrosis or damage due to paracetamol overdose.

Mrs Gallagher’s family questioned if earlier medical intervention would have helped their mother and if alcohol had played a role.

Dr Tighe said generally the earlier the medication is given the better. However, the volume of paracetamol which caused the liver failure may not have been high with a combination of nutrition and alcohol issues in the background.

The family, who were staying in Castlebar at the time, also queried why they were not contacted when Mrs Gallagher’s condition deteriorated on Christmas morning.

Dr Tighe said he was aware the family wanted to be there and they had done everything they could for their wife and mother.

“I’m sorry that you weren’t there,” he said.

Recording an open verdict, coroner Pat O’Connor sympathised with the Gallagher family on the “untimely passing of a young woman” and said it was “regrettable” they were unable to be with her when she passed away.