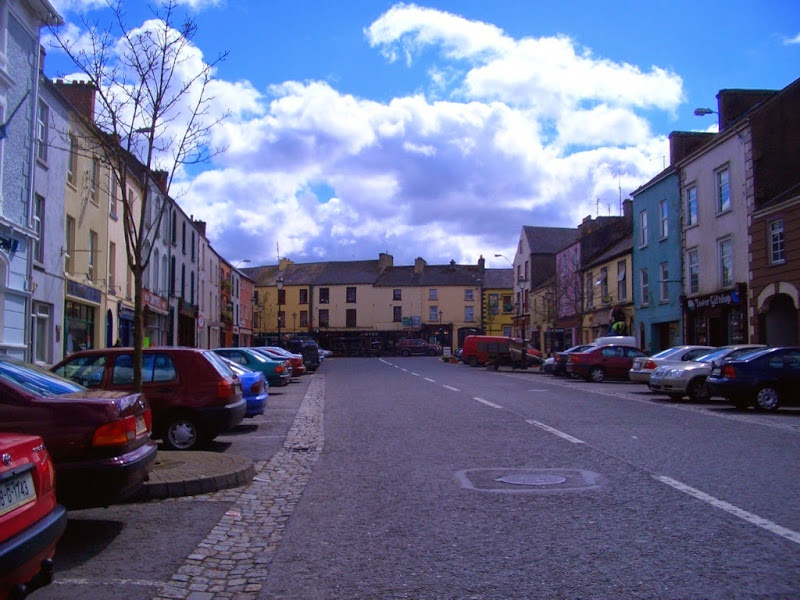 The woman was arrested in Swinford yesterday evening.

On Wednesday the 12th August 2020 at approximately 11.30pm Gardai were notified that a male had been observed at Main Street, Swinford, Co. Mayo with an apparent stab wound.

Gardai attended the scene and provided assistance to the injured man, who is aged 30 years. The man was removed to Mayo University Hospital by ambulance services.

Follow up inquiries led to the identification of the crime scene which was secured and preserved for technical examination.

A 34 year old man was arrested at the crime scene on suspicion of assault causing harm. He is currently detained at Castlebar Garda station under Section 4 of the Criminal Justice Act, 1984.

The injured male remains at Mayo University Hospital and is described as being in a stable condition.

An incident room has been established and enquiries are continuing.