A Ballina Municipal District councillor is demanding that Mayo County Council attend to health and safety issues at the local Leigue Cemetery.

Fine Gael councillor John O’Hara was outraged after the ambulance service could not access the graveyard to attend to a mourner who became ill during a burial service late last week. 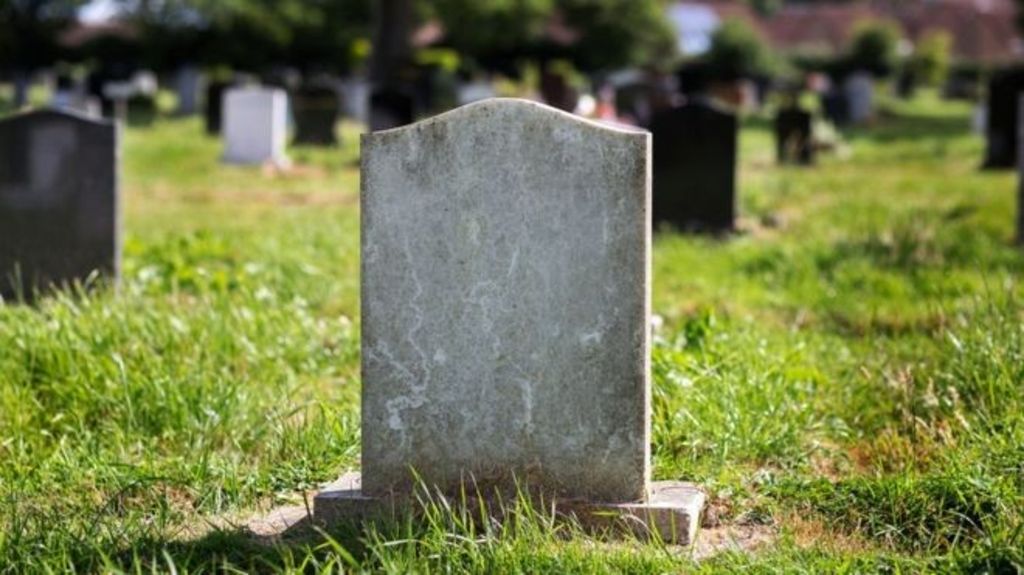 Mr O’Hara said it was a disgrace that there is no defibrillator at Leigue to provide immediate medical intervention.

There is just one entry and exit to the burial ground, which is accessed via a very narrow road, just off the main Ballina-to-Killala route.

Mr O’Hara said this arrangement was long past its expiration date and condemned the fact that the access is so narrow and poor that an ambulance cannot enter the historic graveyard, which is the largest in Mayo and can be traced back to the 5th century, when it had strong associations with St Patrick.

Mr O’Hara explained that a mourner, who had fainted while attending a burial last Thursday, August 6, had to be taken in a car to meet the ambulance further down the access road.

He noted that Mayo Co Council owns a plot of land adjoining Leigue Cemetery, where it plans to develop a community park.

This site should also be used to facilitate an alternative entrance to the graveyard, he said.

“It might require the acquisition of a small bit of additional land, but that is not a great expense compared to the cost of a life, if the emergency services cannot attend to an incident in there,” Mr O’Hara said.

Last week’s incident was very distressing for all those attending the funeral service, he said, several of whom approached him afterwards and appealed to him to endeavour to have the access arrangements addressed.

He will be raising the matter as a priority at the next meeting of Mayo Co Council.