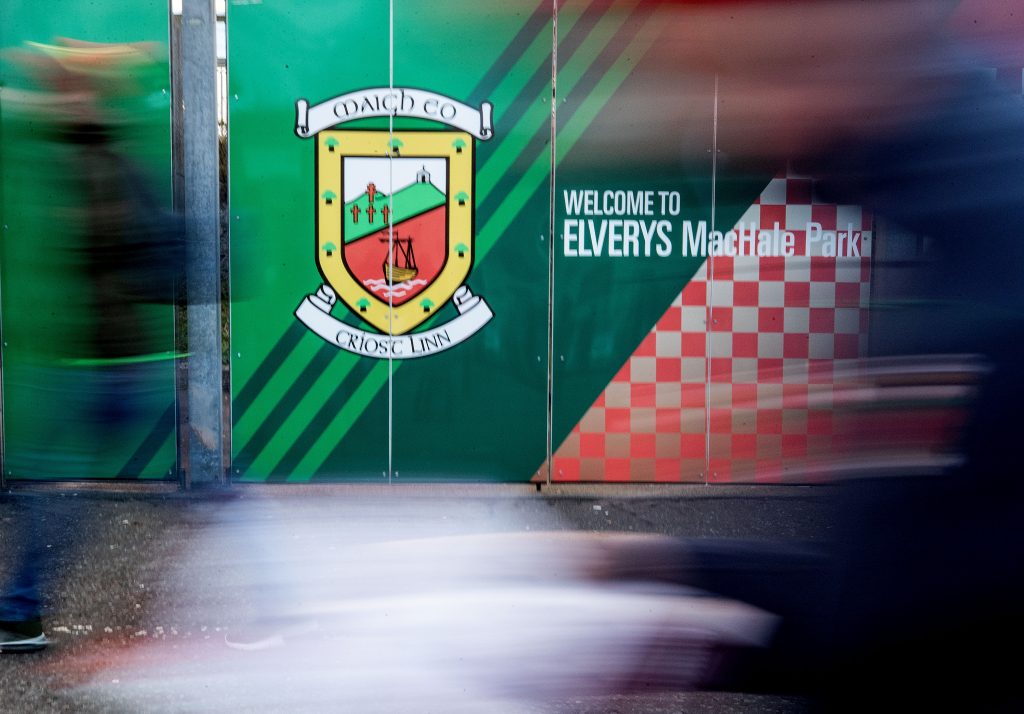 A Mayo intermediate club championship match went ahead last weekend despite a member of one of the squads awaiting the results of a Covid-19 test.
Louisburgh and Kiltimagh played out a draw on Saturday with Mayo County Board electing to proceed with the fixture after being informed on Friday that a member of the Kiltimagh panel had shown Covid symptoms and had been tested.
The player involved was not involved in the game and did not travel to Louisburgh for the match. 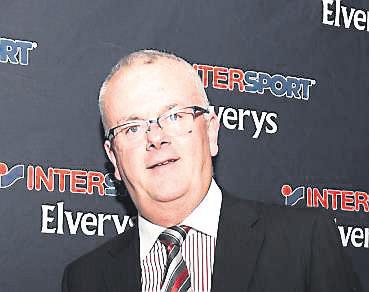 Mayo GAA secretary said the County Board followed the protocols and guidelines issued to them by Croke Park officials.

The player had trained with his team on Tuesday after which he later displayed coronavirus symptoms. The player was tested on Thursday and on Friday, Kiltimagh contacted Mayo GAA seeking guidance on whether the match should proceed or not. Mayo County Board ruled that as there was no positive test result and only one player had shown symptoms, the match could be played.
It is understood that Louisburgh were not informed of the situation ahead of the game. A spokesperson for the West Mayo club declined to comment on the matter when contacted yesterday.
“Kiltimagh wanted the game postponed and we weren’t in a position to postpone because the player hadn’t got the test results back and there was no other player showing any symptoms,” Mayo GAA secretary Dermot Butler told the Western People. He said if more than one squad member had shown symptoms a different course of action would have been taken.
Mr Butler said they were following the protocols and guidelines issued to them by GAA HQ.
“We can’t be calling games off because somebody might come back positive for Covid-19,” he commented. “We were happy for the game to proceed,” Mr Butler added.

The Western People understands the result of the player’s test was returned as negative yesterday evening (Monday).

Pick up your copy of the Western People today to read the full story or you can purchase the digital edition at www.westernpeople.ie