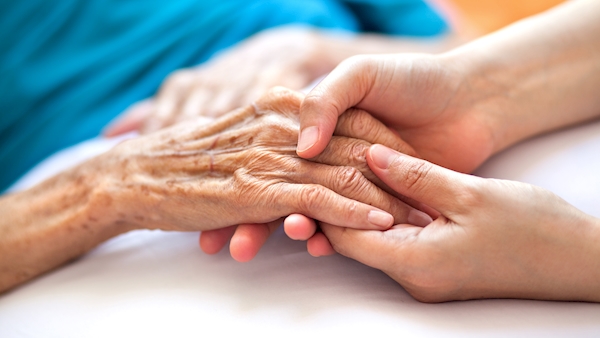 Staff at a Dublin nursing home say they have been told there is no money to pay a previously agreed redundancy package.

64 nurses, care assistants and support staff believe they are being put in the same position as former staff at liquidated department store Debenhams as bosses move to shut their workplace down.

Around 46 elderly residents are being moved out of St Monica’s in Edenmore, with liquidators expected to be brought in this week.

Cook Yvonne Tormey is a spokesperson for the workers there.

She says there is now a clear pattern of workers being left out in the cold when companies are being wound up.

“It needs to stop, it is across the sector you know you have the Debenhams workers out there as well the same thing happened to them.

“We are all in the same situation being locked out of our jobs. There is no redundancy and it doesn’t matter how many years you have worked there.”