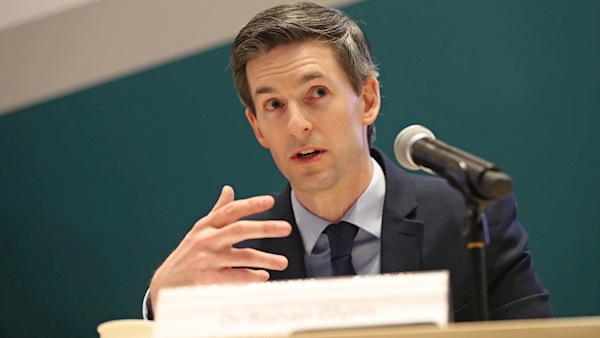 There are 57 new confirmed cases of Covid-19 in Ireland today, according to the Department of Health.

They also announced that of the cases notified today:

Explainer: The debate over Covid-19 travel and quarantine rules in Ireland