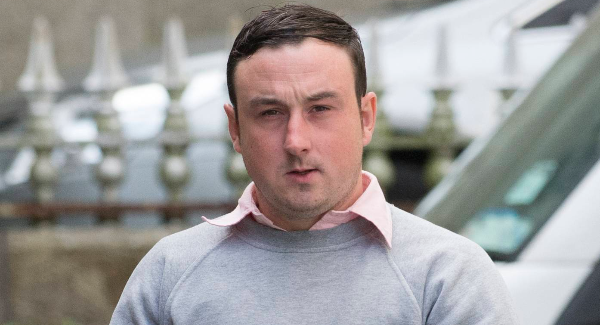 Aaron Brady has been found guilty of involvement in the robbery that led to Detective Garda Adrian Donohoe being shot dead.

The jury of five men and seven women will continue their deliberations tomorrow on the charge of capital murder which Mr Brady has denied.

At 13.33 the foreman of the jury announced that they had reached a unanimous verdict on count number two relating to the robbery. Following the verdict Mr Justice Michael White said he will accept a majority verdict in relation to the capital murder charge if at least ten of them agree. He asked the jury to return tomorrow (TUE) to continue considering their verdict.

Mr Brady had denied involvement in the robbery of €7,000 at Lordship Credit Union in Bellurgan, Co Louth on January 25th, 2013. He has also pleaded not guilty to the capital murder of Det Gda Donohoe at the same location during the robbery.