Two men due in court charged with handling stolen property 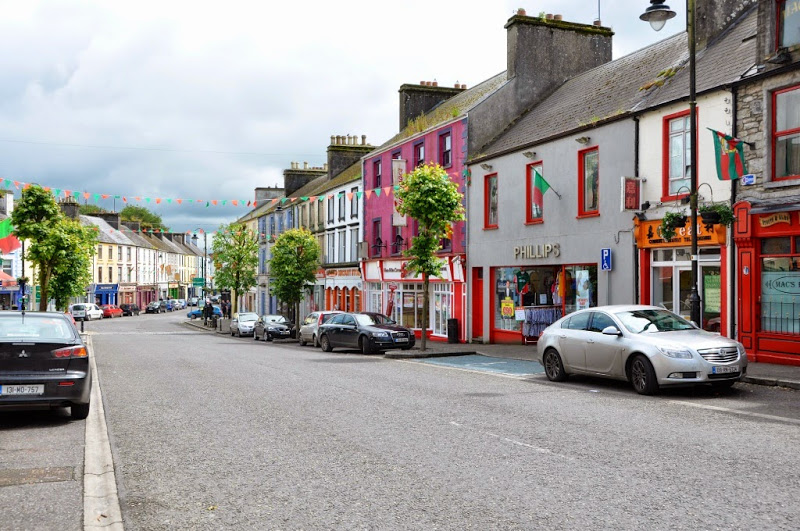 Two men are due to appear before Loughrea District Court this afternoon charged with handling stolen property which is alleged to have been taken from a Ballyhaunis hardware store yesterday.

Chainsaws were stolen from Delaney’s store when individuals, wearing masks, entered the store yesterday morning and made off with the equipment without paying for it.

Staff immediately informed gardaí of the theft and an alert was put out across the district.

Gardaí later attended an alleged incident in Balla and arrested two men who were later charged with handling stolen property.
They are due to appear Loughrea District Court at 2.30pm today