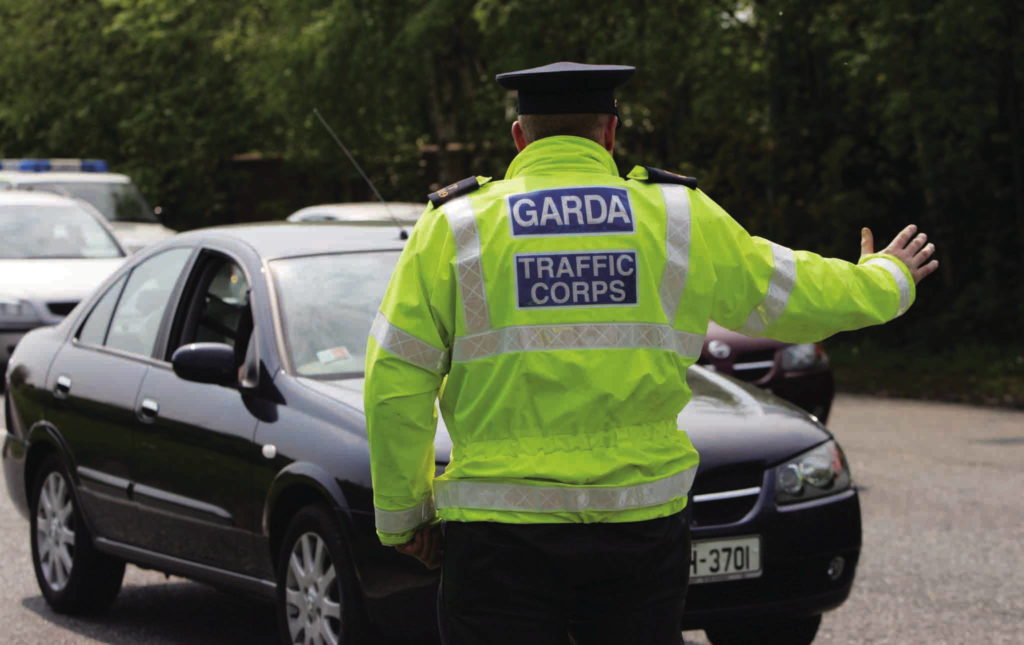 Two vehicles were detained as a result of An Garda Síochána’s Bank Holiday operations in Mayo.

One of the worse instances of speeding in the country last weekend was recorded in Mayo, An Garda Síochána has revealed.
In statistics pertaining to their August Bank Holiday road safety campaign which were released last night (Thursday), An Garda Síochána said that of the 2,624 instances of excessive speed recorded in the 26 counties, and among the poll toppers was the motorist who was clocked driving at 164kmh on the N17 at Shanvaghera, outside Knock on Bank Holiday Monday.
Representing an excess speed of 64kmh (100kmh speed limit), that, however, actually paled in comparison to the driver caught driving 101kmh over the 50kmh speed limit on the M9 at Jordanstown in Kilkenny. Their actual speed of 151kmh was three times the speed limit. Another driver had exceeded 200kmh on the M1 motorway until apprehended by the Drogheda Roads Policing Unit
Back in Mayo, two vehicles were detained as a result of An Garda Síochána’s Bank Holiday operations. The local division conducted ten mandatory intoxicant testing checkpoints and ten pro active checkpoints along with one speed checkpoint.
Assistant Commissioner Paula Hilman said that the force, together with the RSA, was very disappointed by the high number of road traffic offences detected over weekend, and the blatant disregard for others.
“The level of endangerment we encountered over the weekend is not acceptable,” she said. “Despite our best efforts to proactively engage and educate drivers, too many are still taking chances and putting people’s lives at risk.”
There were four recorded fatalities during the August Bank Holiday compared to none for the same period in 2019.