Family ‘struggle’ as they face anniversary of young man’s murder 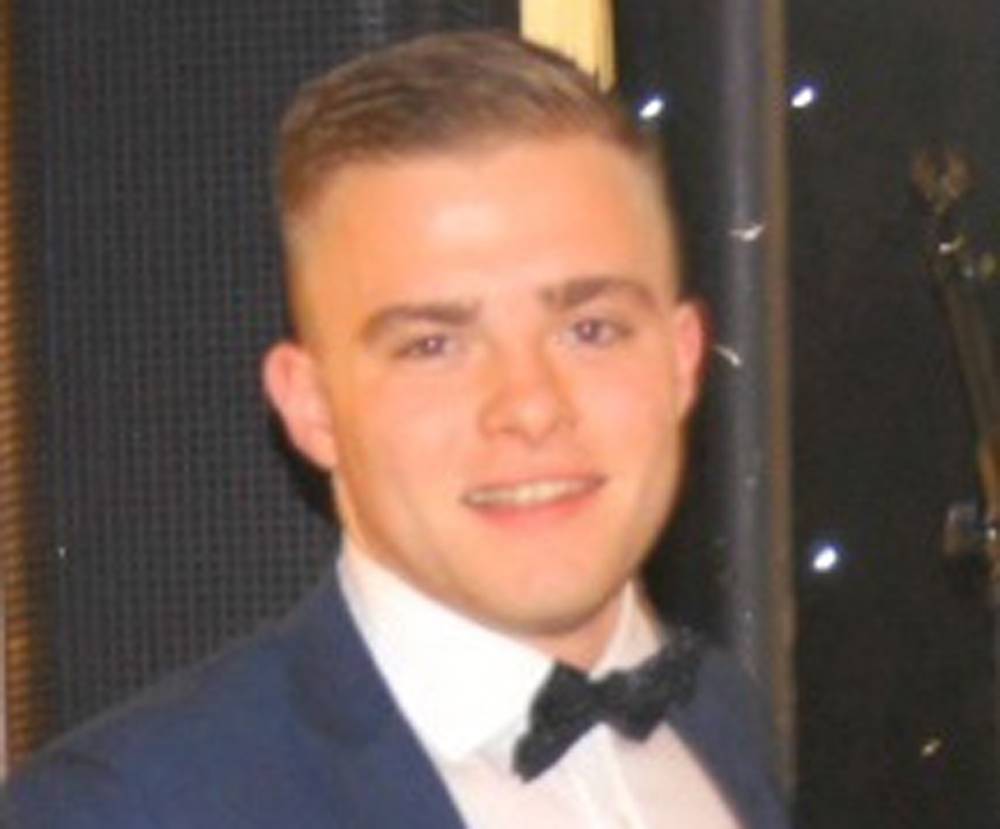 21-year-old Joe Deacy was found in the driveway of an East Mayo home with serious head injuries. He died later.

A family fighting to bring those responsible for the death of their 21-year-old son to justice has described the days “as a struggle”.

This weekend marks the third anniversary of Joseph Deacy’s death after he was found with serious head injuries in the driveway of a house at Gortnasillagh in the early hours of Saturday, August 12, 2017.

Mr Deacy, who resided in the UK, was visiting friends in East Mayo when tragedy struck.
No one has been charged with his murder but this Sunday his family and friends will take part in a commemorative walk to the location where he was found.

Mr Deacy’s uncle Paul told the Western People the family will never stopping fighting for justice.
“It has been dragging on for so long. We have had no coroner’s court yet.
“There seems to be a real veil of caution and people are not saying anything or engaging. We want justice for Joe. We will never let it drop; we will always want to find out what happened.”

The family has brought the case to the attention of Dominic Raab, the British foreign secretary, and the Irish ambassador to the UK in the hope of getting justice.

Sunday’s walk begins at 12 noon at the junction of the N5 Kinaffe L1901 to the location where Joe was found with injuries.