Crash victim was a “great character and an unforgettable friend”, funeral hears 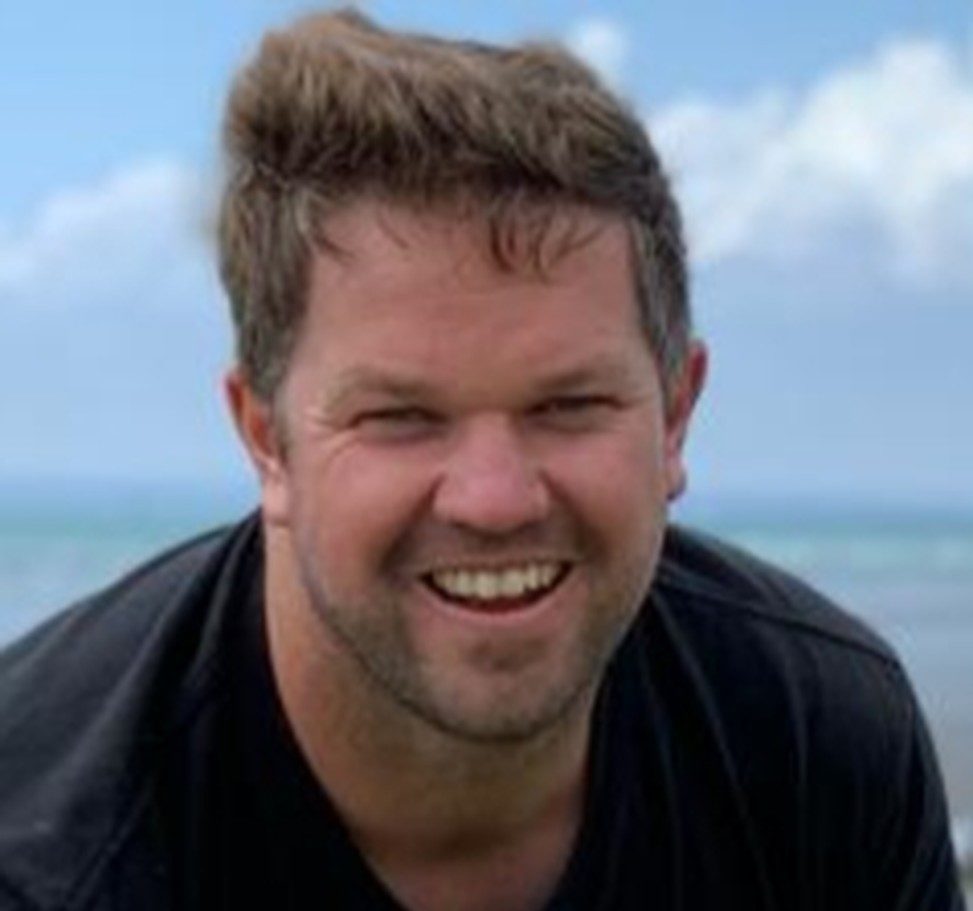 Mourners gathered outside Tooreen Church this afternoon to pay their respects to motorcycle crash victim David Lenehan – a young man who was a “great character” and “an unforgettable friend”.

The 33-year-old died when his motorcycle was involved in a single-vehicle accident in Wexford on Sunday morning last.

Friends, many wearing their Tooreen jerseys, were there to support David’s partner Jules, parents Michael and Helen and siblings Adrian, Stephen, Susan and Michelle.
Others tuned in to the funeral Mass via videolink from the UK where Mr Lenehan was residing, Australia where he spent some time and the United States where relations are based.

Mr Lenehan’s brother Stephen told the congregation David “lived every day like it was his last one. Unfortunately, last Sunday had to be the last one.”
“Today, there is a lot of emotion and grief but I believe David would have wanted it to be a celebration, a celebration of a great life.”

Friends shared fond memories of David throughout the week and spoke of someone who was “always smiling, a great character and an unforgettable friend,” said Mr Lenehan.

“I don’t know how to do your life justice in a few short minutes but keep smiling bro, keep it real, you were some craic. We love you forever.”

Mr Lenehan’s remains were taken to Aghamore Cemetery for burial.