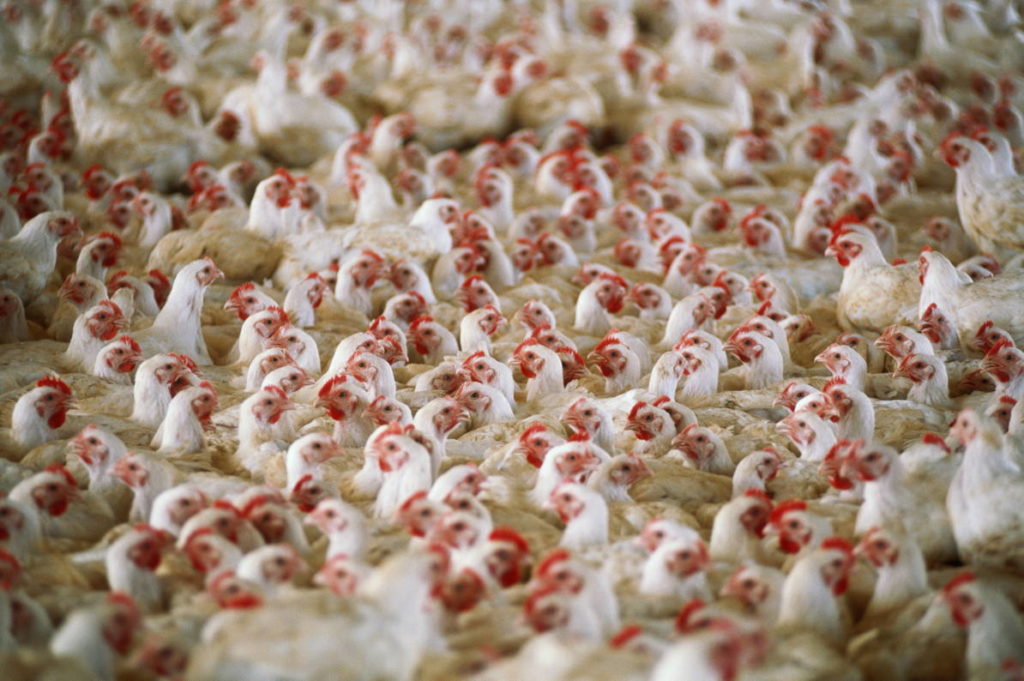 Planning has been refused for the development of a Claremorris poultry house with a capacity for 38,000 broiler chickens.

An Bord Pleanala (ABP) has upheld a decision by Mayo County Council to refuse planning permission for the development of a poultry house in an area near Claremorris.

Last October, the local authority refused to grant planning for the development of a poultry house with a total of 38,000 places for broiler chickens, a storage shed, silo, toilet facilities and effluent treatment system, together with all ancillary site works and services at Cloongawnagh, Claremorris. They made their decision on the basis that the nearby road network would be unsuitable to carry a potential increase in road traffic and the long-term impact of the proposed development had not been properly assessed. The applicant made an appeal to ABP.

ABP upheld the decision of the local authority. In her report, Senior Planning Inspector with ABP Mairead Kenny recommended permission be refused due to traffic concerns.

“The site is located on a minor road which is seriously substandard in terms of width and structural strength and close to a junction where sightlines are deficient. The traffic generated by the proposed development would endanger public safety by reason of traffic hazard and obstruction of road users.”

She also recommended refusal as the proposed development was located on a small plot of land isolated from related or compatible uses. Ms Kenny also considered its proximity to a residential development, the potential for odour impacts and it would be likely to adversely affect the amenities of the area.