A Ballina woman attempted to pay for a Supermac’s takeaway with counterfeit banknotes and then assaulted the female delivery person when she wouldn’t accept them, a court sitting has heard. 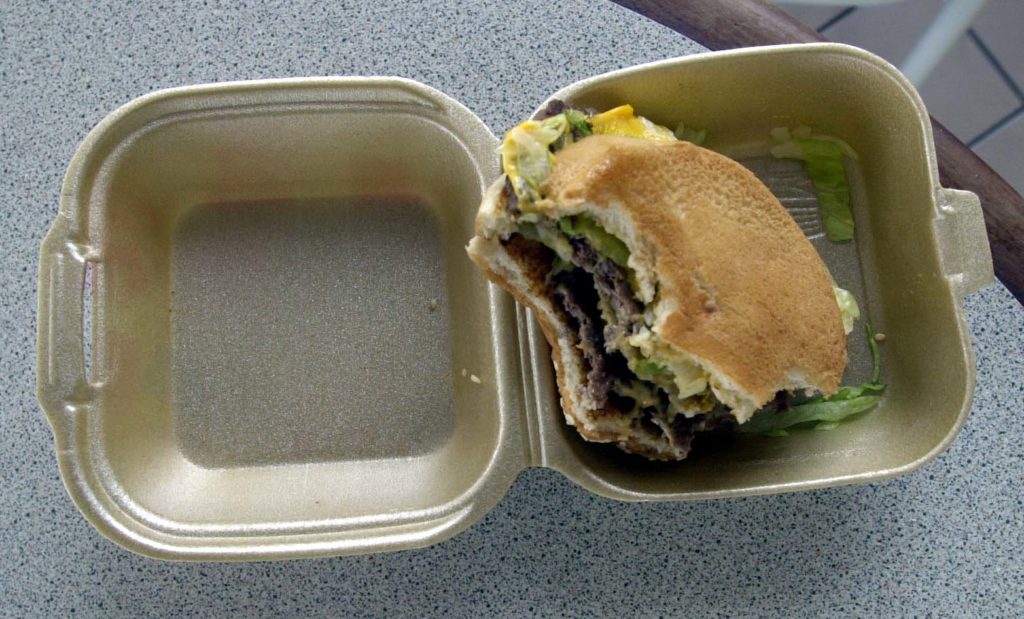 Clara McGoldrick, 30 Mount Assumpta, Ballina pleaded guilty at the local district court to charges of theft and assault arising out of an incident at her home on September 22, 2019.

Sgt Colm Corcoran told the court the delivery driver contacted gardaí alleging that McGoldrick, who ordered food valued at €99.45, had attempted to pay for it with fake banknotes. When the driver wouldn’t accept the payment, she kicked out at her, connecting with her leg.

McGoldrick, who has previous convictions including one for assault, hadn’t paid back the money owed.

Solicitor Denis Molloy said his client’s life went “haywire” for a period due to drug abuse and then there were psychiatric-induced problems last year but she had engaged with the mental health service and is doing well.

Before the Covid-19 pandemic struck, McGoldrick was working as a door-to-door salesperson and is now filling her days composing poetry, working on art projects and walking the family dogs.

Judge Fiona Lydon adjourned the case to November 10 for a victim impact statement and to allow McGoldrick to pay back the money owed to Supermac’s.