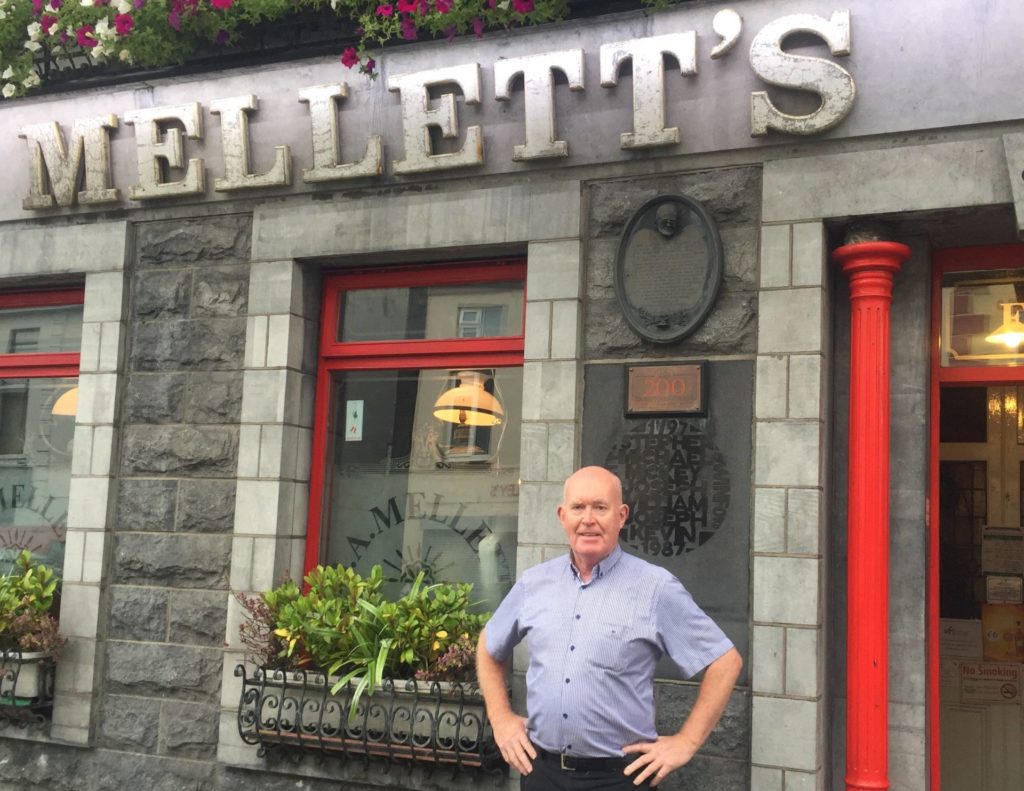 Joe Mellett wants the government to provide a package for publicans who he says have been “neglected” during the Covid-19 pandemic.

A new political party is on the horizon after a former councillor became annoyed by the “discrimination of publicans” and business people over the age of 66.

Swinford publican Joe Mellett, who represented Fine Gael on Mayo County Council for 15 years, has accused the Government and opposition parties of turning their backs on business people who now face the “nuclear option” of closing their doors forever.

“All the wet publicans (those who don’t serve food) are being discriminated against. We’re lucky we don’t have a mortgage but it’s costing €350 per week when we are closed. The Government parties and those in opposition and the Vintners Federation have all neglected us and it’s at their peril.”

He’s adamant there’s strong support for a new party with business owners over 66 years of age also discriminated against because they don’t qualify for the Covid-19 Pandemic Unemployment Payment of €350 per week.

Mr Mellett, whose family has owned a pub in Swinford for more than 220 years, wants a package for publicans to help them pay redundancy to staff and the backdating of the monetary difference between business people’s weekly pension and the Covid payment. 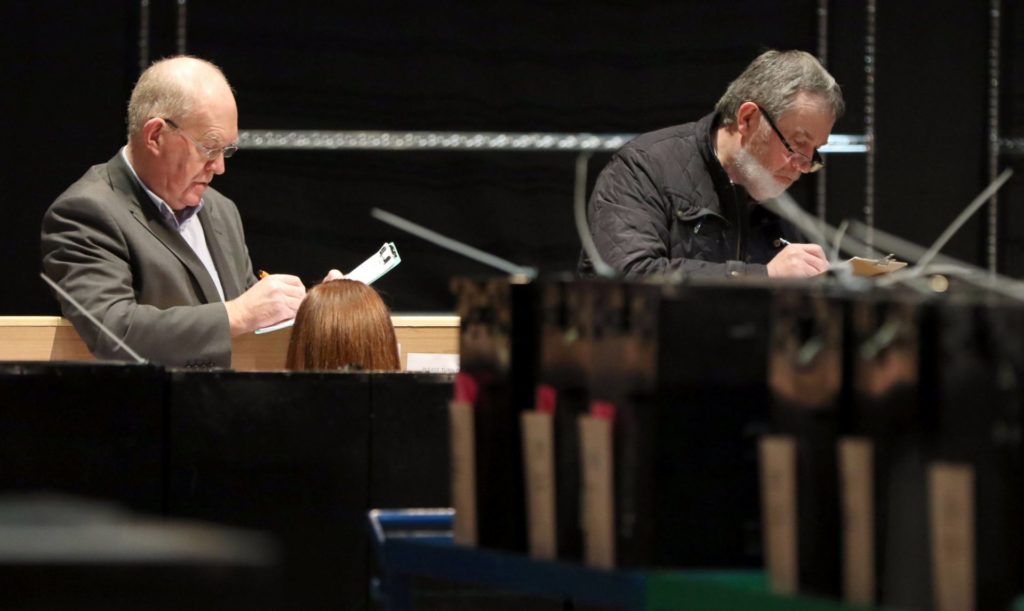 Joe Mellett (left) tallying votes in Castlebar at the 2016 General Election. The Swinford native and former Fine Gael councillor may be returning to politics.

Public houses across the county have been closed since mid-March but have been going to great lengths to reopen as restaurants in recent weeks with some having just one meal on the menu and other having a list of options from a nearby takeaway.

While Mr Mellett hasn’t reopened his establishment, he said the amount of pubs starting to serve food for the first time “shows the desperation out there”.

“You can’t blame them for trying but I would say to them to make sure they abide by social distancing guidelines. Best of luck to them; we might all be selling €9 crisps next week,” he said.

The Government announced on Tuesday evening that pubs that do not serve food will remain closed until at least August 31st and not as was originally planned on August 10. The decision comes following advice from the National Public Health Emergency Team (NPHET), and international evidence of an increase in community transmission if pubs and nightclubs open too early.