The town of Ballina will tomorrow bid a sad farewell to the matriarch of a hugely respected local business family. 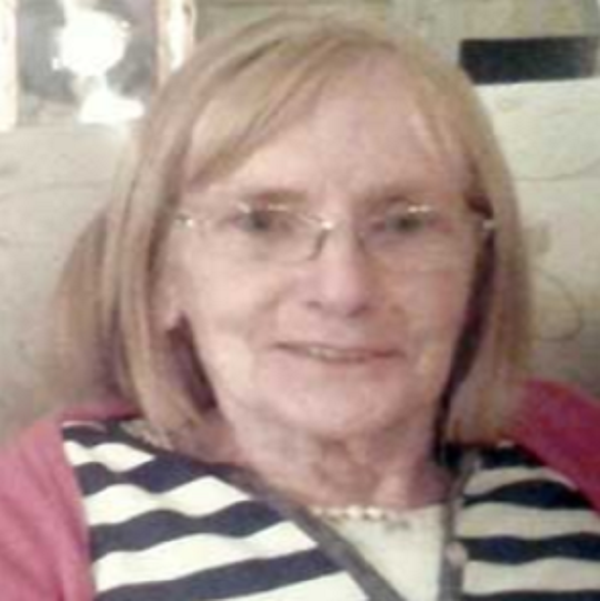 Nan Carr (nee McLoughlin) of Fenian Row, passed away yesterday, Tuesday August 4 and will be laid to rest in Leigue Cemetery tomorrow, Thursday, August 6 following Mass of the Resurrection in St Muredach’s Cathedral at 1.30pm.

Mrs Carr was predeceased by her husband, Paddy, by just six months.

The couple and their family are probably most strongly associated with the retail trade.

For over two decades, their Daybreak store on Lord Edward St has been a landmark for anyone that lives in that area of Ballina or who commutes to the town via the Crossmolina Road.

Described as a very gentle woman, Nan was a huge support in the running of the family business, particularly in the early years.

She was also a wonderful home maker and a beloved neighbour to fellow residents on Fenian Row and the surrounding areas.

May she rest in peace.