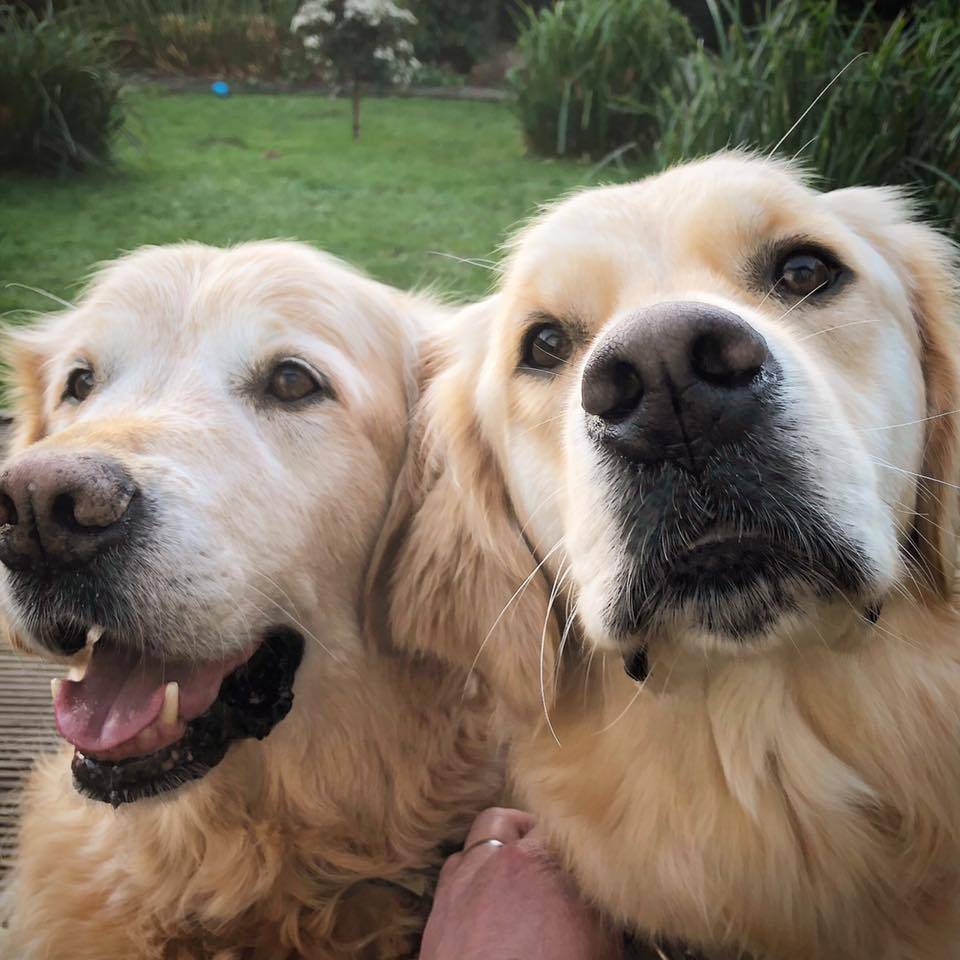 A number of calls regarding markings being left on houses with dogs have been logged with the gardaí.

Dog owners in Mayo have their pets under lock and key for fear they will be kidnapped with dog charities warning not to even allow them outside to go to the toilet on their own.

Chalk marks on walls, cable ties, and coloured ribbon at gates outside pets’ homes have all been reported in recent days with householders convinced they have been put there to alert thieves of dogs whereabouts.

Homes in Kilmaine, Ballinrobe, Swinford, and Claremorris have all been targeted.

The North West Society for Prevention of Cruelty to Animals warned dog owners to be on guard.

They said: “Please do not leave your pets unattended out in the garden, even to do their business last thing at night. So many dogs are disappearing.”

Mayo SPCA has also joined in, shared pictures of the markings left at people’s homes on their social media channels.

A concerned owner of two pedigree dogs in Ballinrobe said it was “distressing to think that someone, or a group of people, is targeting your house or dogs”.

She took action when she spotted a white chalk mark on her perimeter wall, with another mark on a neighbour’s fence.

“Instead of letting the dogs roam around the garden we now have to keep them indoors. They are not happy but at least we know they are safe there.”

Despite the level of concern about the markings, gardaí have not seen an increase in dog thefts in recent weeks.

A number of calls regarding markings have been logged and officers are patrolling those areas. 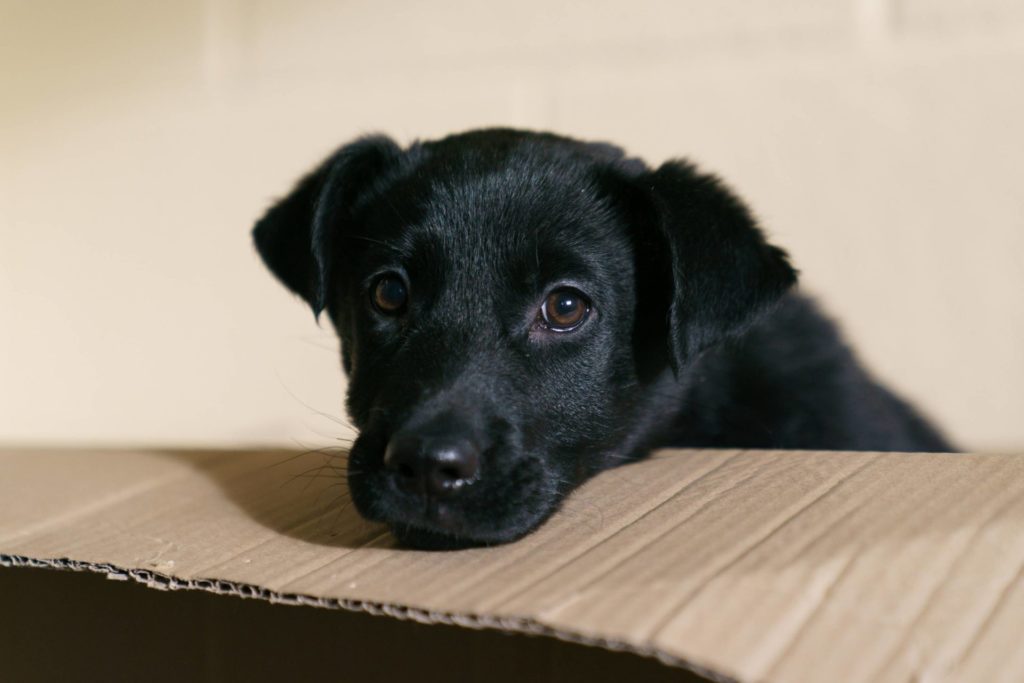 “We have not identified a problem in Mayo. There are concerns about markings but there’s no indication or pattern of incidents or thefts,” said Supt Gabriel Moran.

He encouraged members of the public who are concerned or see suspicious vehicles or people in their neighbourhoods to record the registration of the vehicle where possible and contact their local Garda station immediately.

210 dognappings were confirmed by the Department of Justice in 2019, and well over that half number were recorded in the first six months of this year, however, the true number of thefts could be far greater as difficulties exist in how gardaí categorise such incidents on their pulse system.