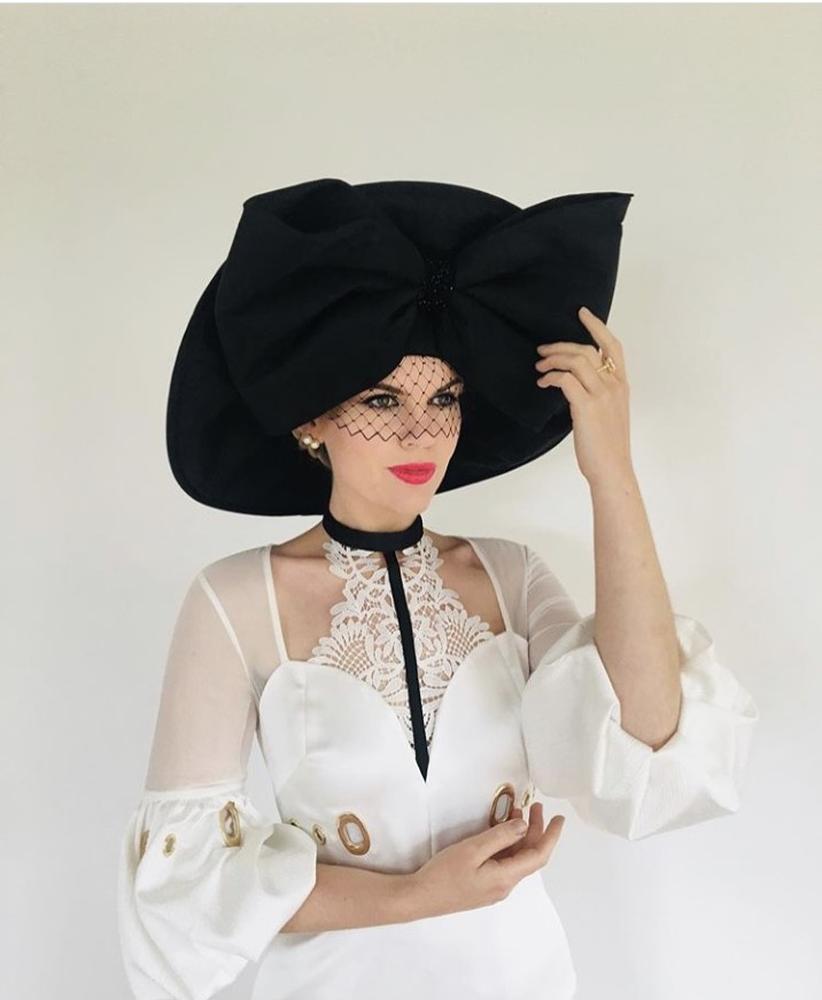 Danielle Gingell from Claremorris was the winner of this year’s virtual best-dressed competition at the Galway Races.

It was a cup of tea in her kitchen rather than champagne in the tent at Ballybrit, but Danielle Gingell, Best Dressed Winner at the Galway Races was not complaining.

The Yorkshire native who made Claremorris her home 26 years ago joined fashion enthusiasts from all over the world to enter this year’s virtual competition.

And it was her nod to old Hollywood glamour that caught the eye of the judges.

“It still hasn’t sunk in. I always love Ladies Day; it’s a fantastic opportunity to wear a big hat and get dressed up. I have been going to the Galway Races for the past five or six years, but this year I got the pictures of my outfit at home and then headed back in for a cup of tea so it was strange,” she admitted.

It’s not her first taste of victory at the Galway meet, winning Best Hat in 2015 with a veiled, floral creation with tulle netting by American Milliner Arturo Rios.

She turned to Rios again this year, after finding him through his Etsy shop, with his large black bow tie hat helping her win the Best Dressed title. 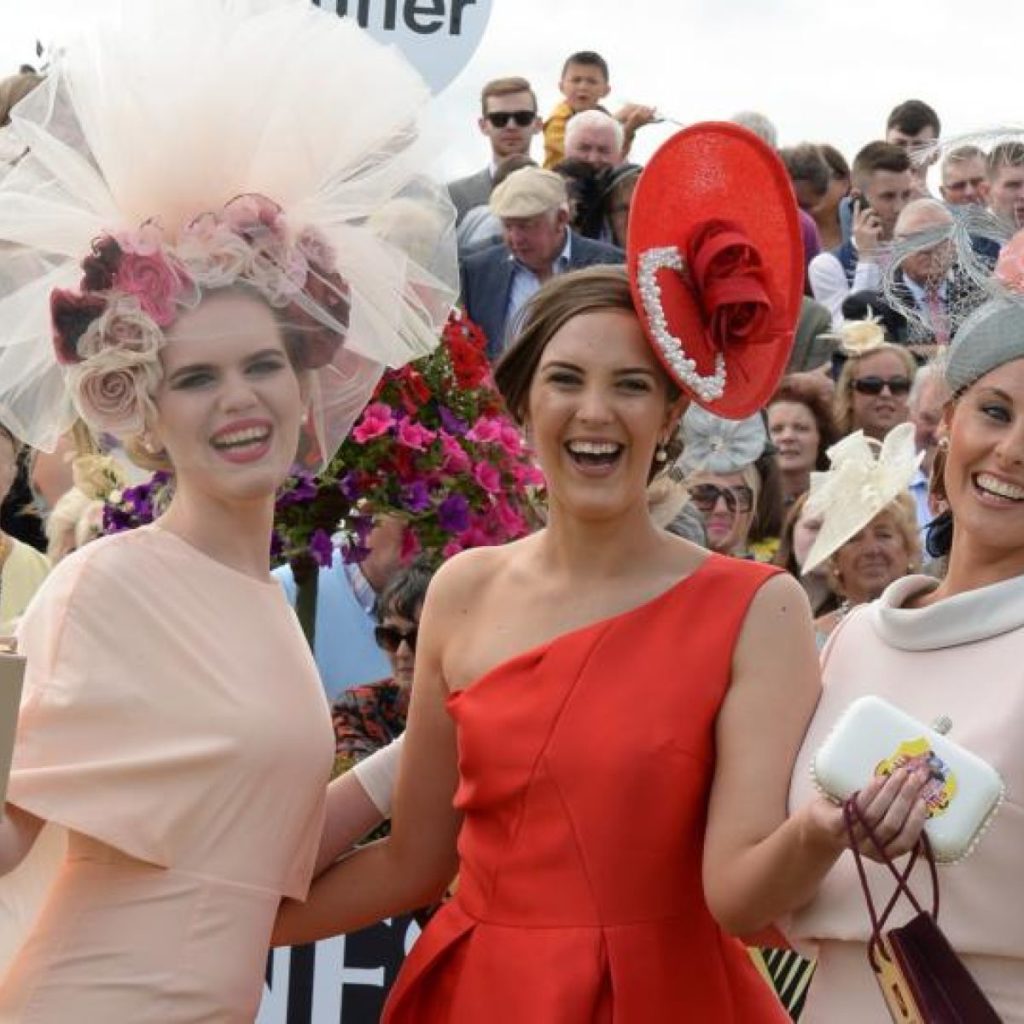 Danielel, left, in the veiled, floral creation that won her the Best Hat prize in Galway back in 2015.

Pairing it with a Self Portrait white dress, kitten heels, and red lips she could have easily stepped out of an old Hollywood movie.

“I love looking back at the style of Sophie Lauren, Grace Kelly, and Audrey Hepburn — they were just beautiful and provide great inspiration.

“I have the hat for five years now and when I saw the dress I thought it was a bit different with the lace on the front and it was really comfortable to wear.

“My shoes were from Zara and the bag, which had horse detail on it, was from Asos.”