Man dead after swimming in Cork 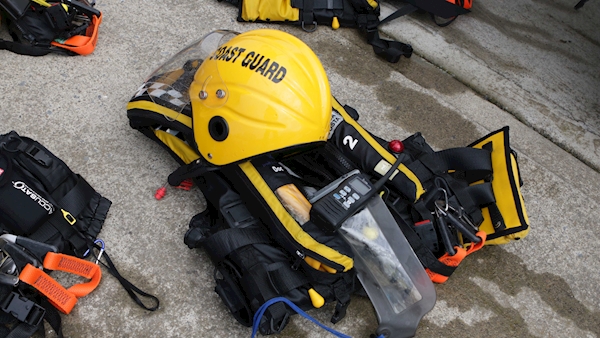 A man in his 40s has died after he got into difficulty while swimming in Co Cork.

Gardaí were called to reports of a missing person in the water in Ballincollig Regional Park at around 8:30pm last night.

Members of the Coast Guard and Cork City Search and Rescue assisted officers in a search operation.

The man was discovered later on, and pronounced dead at the scene.