The news over the weekend that Mayo is among a number of counties across the country to have recorded a spike in the number of cases of coronavirus hs sparked concern among health officials.

In the past four days there have been 221 new cases of the virus reported in the Republic of Ireland compared to only 65 in the three days before that. And on Saturday, after weeks of little or no increase in the figures locally, it was confirmed that seven of the new cases are in Mayo.

The difficulty for health authorities is that unlike outbreaks in the Midlands, where for example one particular factory has remained closed for 10 days, and where Direct Provision centres in Kildare and Laois have been identified as sources, the new cases in Mayo are not associated to any particular cluster but the result of community transition.

The same applies to neighbouring Galway, Cavan, Meath and Dublin, where there have also been fresh non-cluster type cases reported.

“We are concerned and are monitoring the situation carefully,” Minister for Health Stephen Donnelly (FF) told RTÉ radio on Sunday, explaining why the spread of the virus by way of community transition is always of greater concern to public health doctors.

“[It] means people are coming forward and are testing positive and we don’t know where they contracted the disease.” 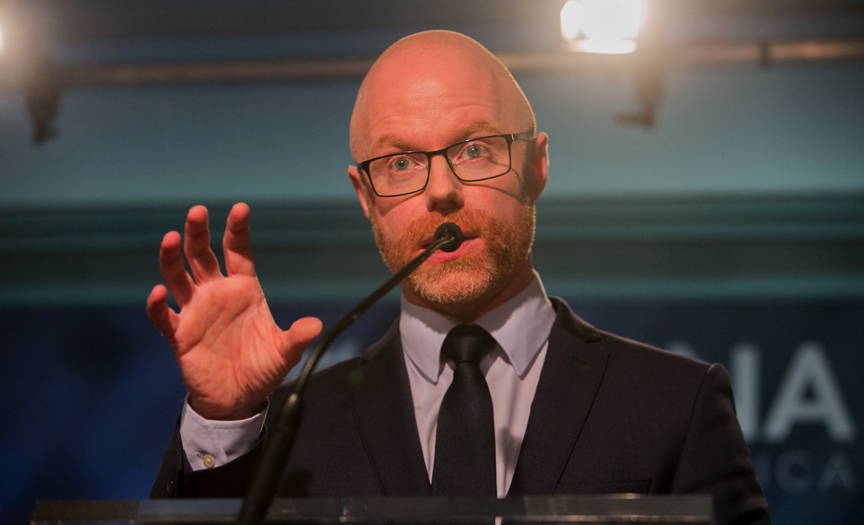 Up to Saturday, about 80 of Ireland’s last 400 cases were the result of community transition.

Although the Department of Health reported no further deaths over the weekend, the number of daily confirmed cases has risen in the past week to bring the overall figure in the Republic to 26,162 confirmed cases and 1,763 deaths.

Acting chief medical officer Dr Ronan Glynn noted, ahead of the Bank Holiday weekend, his concern that the daily number of new cases was growing steadily and said now was the time for people to ensure that they and their families made every effort to keep each other safe.

“Ensure gatherings are kept to a minimum and invite no more than 10 others into your home. Do not organise or attend house parties,” he urged.

The Cabinet is due to meet on Tuesday to discuss the further easing of restrictions, including in the reopening of pubs that do not serve food.

If the restrictions are eased as planned on August 10, remaining pubs will be allowed to reopen and crowds permitted at outdoor gatherings, such as sports matches will increase from 200 to 500.

The GAA has been calling for crowd increases since the last scheduled easing of restrictions was postponed until August, saying many GAA grounds are capable of holding more than 200 people while maintaining social distancing rules.

The Vintners Federation of Ireland is also urging the Government to go ahead with the next stage of reopenings, as pubs that do not serve food have been closed for five months.