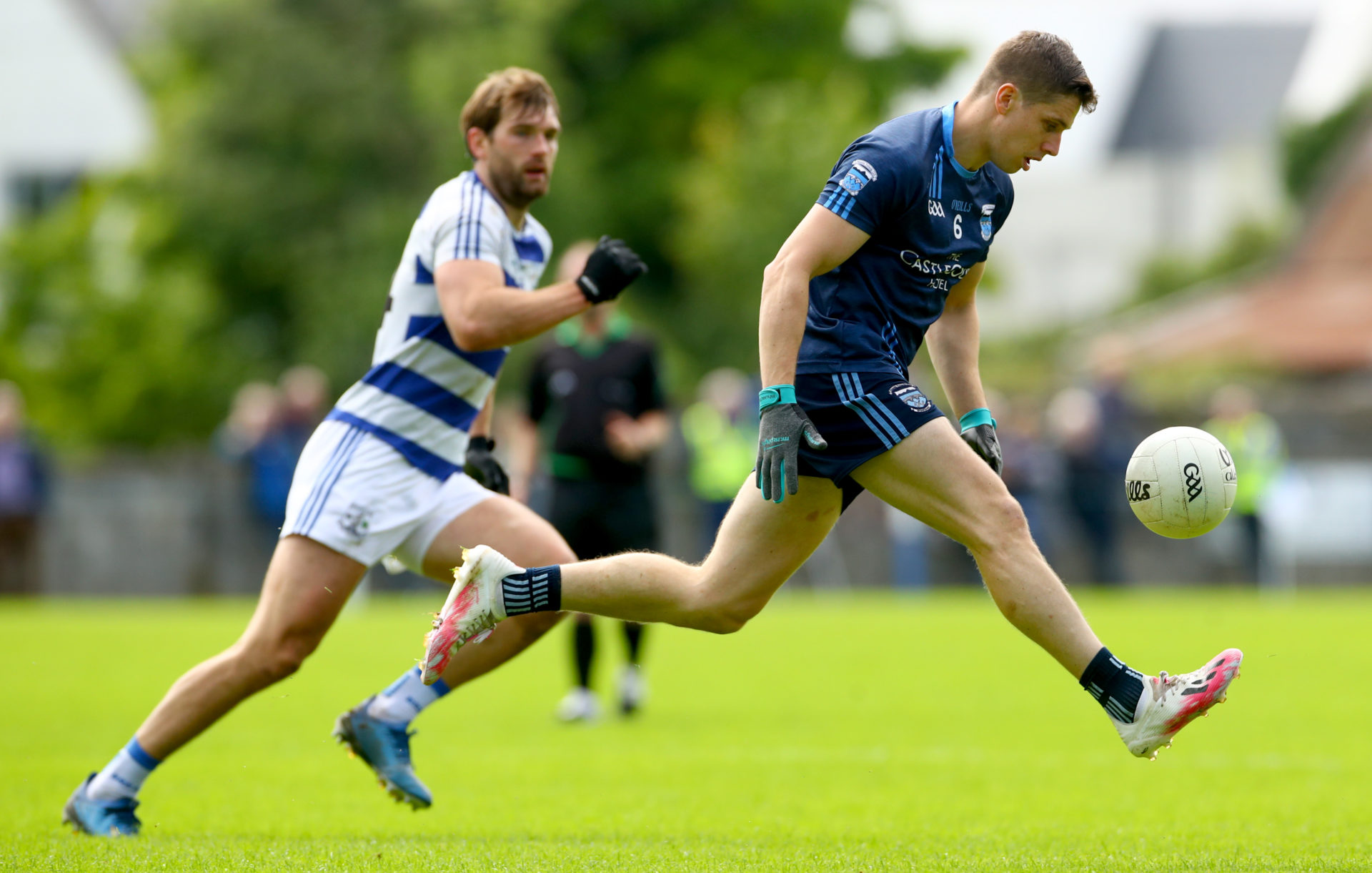 The Westport senior footballers sent out a loud and clear message that they mean business in 2020 as they secured a one-point win away to Breaffy in the most eagerly-anticipated of Sunday’s senior championship clashes, on a final score of 2-11 to 0-16.

A devastating 15 minutes directly after half-time in which they struck for 1-5 was the key to Westport’s win, equipping them with a six-point lead that Breaffy, despite their best efforts, weren’t quite able to reel in over the closing quarter. Tommy O’Reilly had a late chance to level the game for the hosts but his difficult free was off-target.

Mayo teammates Aidan O’Shea and Lee Keegan were engaged in a riveting personal duel on the edge of the Westport square throughout the first half, which finished with Westport a point to the good. A contribution of 1-2 from Westport’s Kevin Keane, before he was forced off injured, helped the visitors into the lead.

They drove that advantage home after the interval with scores from Mark Moran and Oisin McLaughlin and a converted penalty from Killian Kilkenny. They should have been out of sight with 15 to go but Breaffy rallied admirably in the closing stages, with O’Shea winning a number of frees for Colm Flynn and O’Reilly to convert.

They weren’t quite able to get back on terms, however, and Westport held on to record a crucial win. They can now all but seal qualification from Group 4 with a win at home to Charlestown next weekend, while Breaffy face a do-or-die trip to neighbours Castlebar Mitchels.

Elsewhere on Sunday, Ballina Stephenites were comfortable winners over Kiltane in James Stephens Park. Simon Leonard bagged 2-3, Evan Regan kicked six points and Conor McStay also found the net for the Stephenites, who had both Padraig O’Hora and Keith Tighe sent off late on.

Ballina now face a trip to Claremorris, where a win will effectively seal their progression from the group, while Kiltane will play host to Knockmore in a tasty North Mayo derby.

Knockmore will go into that game off a win over Claremorris in St Joseph’s Park on Sunday in the other of the Group 3 games. Knockmore kicked for home impressively in the second half, turning a two-point half-time lead into a nine-point full-time margin, 0-19 to 0-10. Aiden Orme bagged eight points for Ray Dempsey’s men and Peter Naughton and Kevin McLoughlin both got three, while Conor Diskin top-scored with six points for Claremorris.

In the intermediate championship on Sunday, there were away wins for Mayo Gaels and Hollymount-Carramore over Ardnaree and Parke/Keelougues/Crimlin respectively, while Bonniconlon got the better of Louisburgh and Castlebar Mitchels produced arguably the shock of the round by beating Burrishoole by two points in their Group 2 encounter.