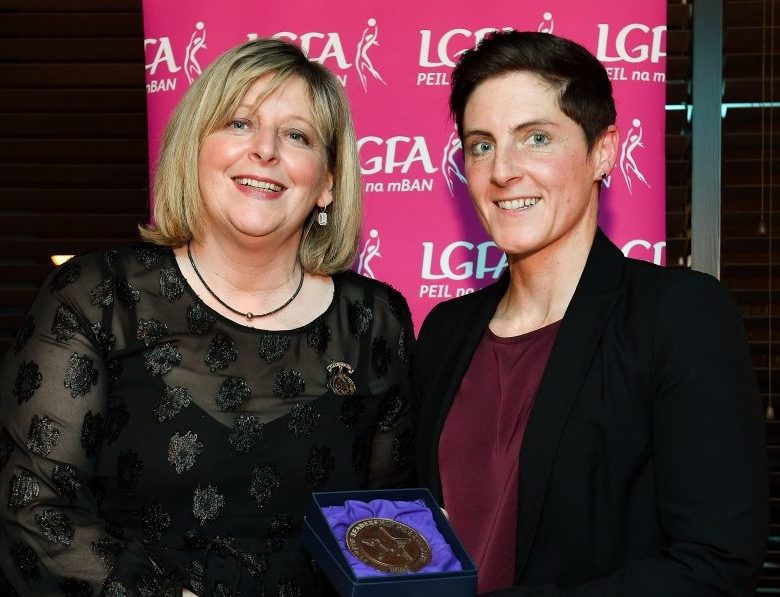 It’s been five years since Diane O’Hora took charge of an inter-county team, but don’t be too surprised if she returns to that level of the game in the not too distant future, writes Declan Rooney.

The four-time All-Ireland winner with Mayo showed her pedigree as a coach and manager at the start of the last decade with club titles and inter-county success from the sidelines and she is ready to retrace those steps again.

O’Hora is currently the manager of Dublin club Clanna Gael Fontenoy, who were promoted to the senior grade after winning the intermediate championship in 2019. Covid-19 has had its effects on their squad in 2020 and they have lost a half dozen key players, but O’Hora is confident that the club is on a solid footing for the future.

Between 2012 and 2015 she was involved as an inter-county manager and coach with Longford, Down and Meath. Now that her job in medical device sales is spreading beyond the east, the county scene is calling again.

“I have had offers in the past but I don’t think they suited me. I am based in Dublin, but I work between the West and Dublin a lot more than I did. Travelling is no longer a concern for me,” said O’Hora, who has been involved with Dunboyne in Meath as well as Garda and Clanna Gael in Dublin in recent years. 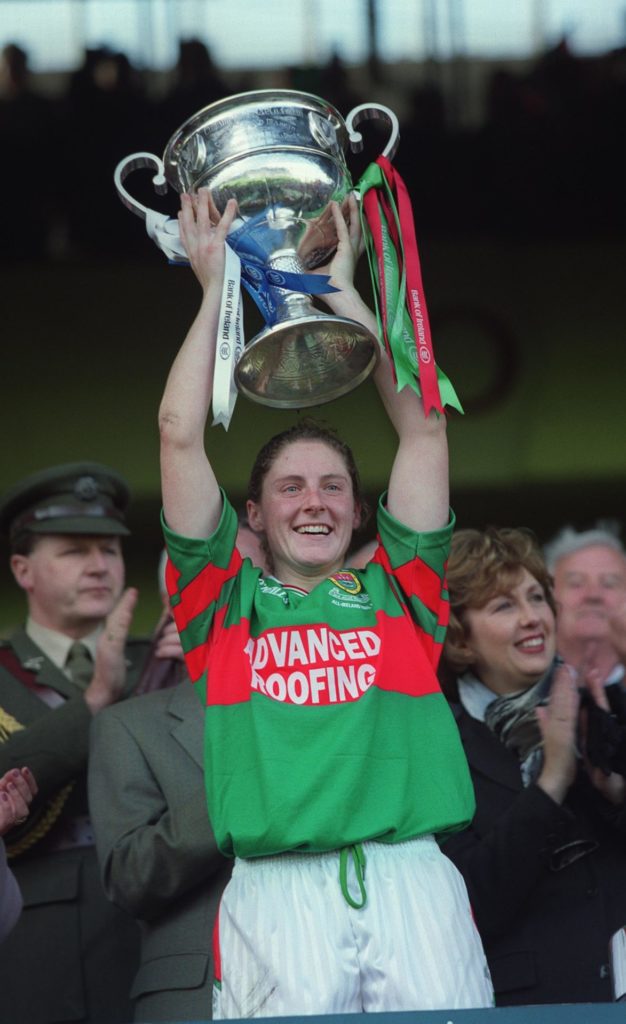 Diane O’Hora lifting the Brendan Martin Cup for Mayo in 1999.

“I love winning. I have had the best days of my life winning All-Irelands with Mayo. You get a taste for that. Even as a coach you really want to succeed.

“God rest my father, when I think about him being at matches and how proud my parents were, it might sound very nostalgic, but if I get that chance to bring that level of pride to other players, their parents, partners and family, the satisfaction that I’d get from that, it’d be unreal.

“I’ll never forget coming home to Mayo and the excitement after winning. That is actually what motivates me in so many ways so that other people can get to experience that.”

As a player, O’Hora captained Mayo to their first All-Ireland win in 1999 and she would win another three before she retired in 2009. Two All-Star awards were also secured in that time, so for one of the country’s most successful players, it was no shock that her path led to coaching and management.