Sarsfields set for a tough start against rejuvenated Mitchels 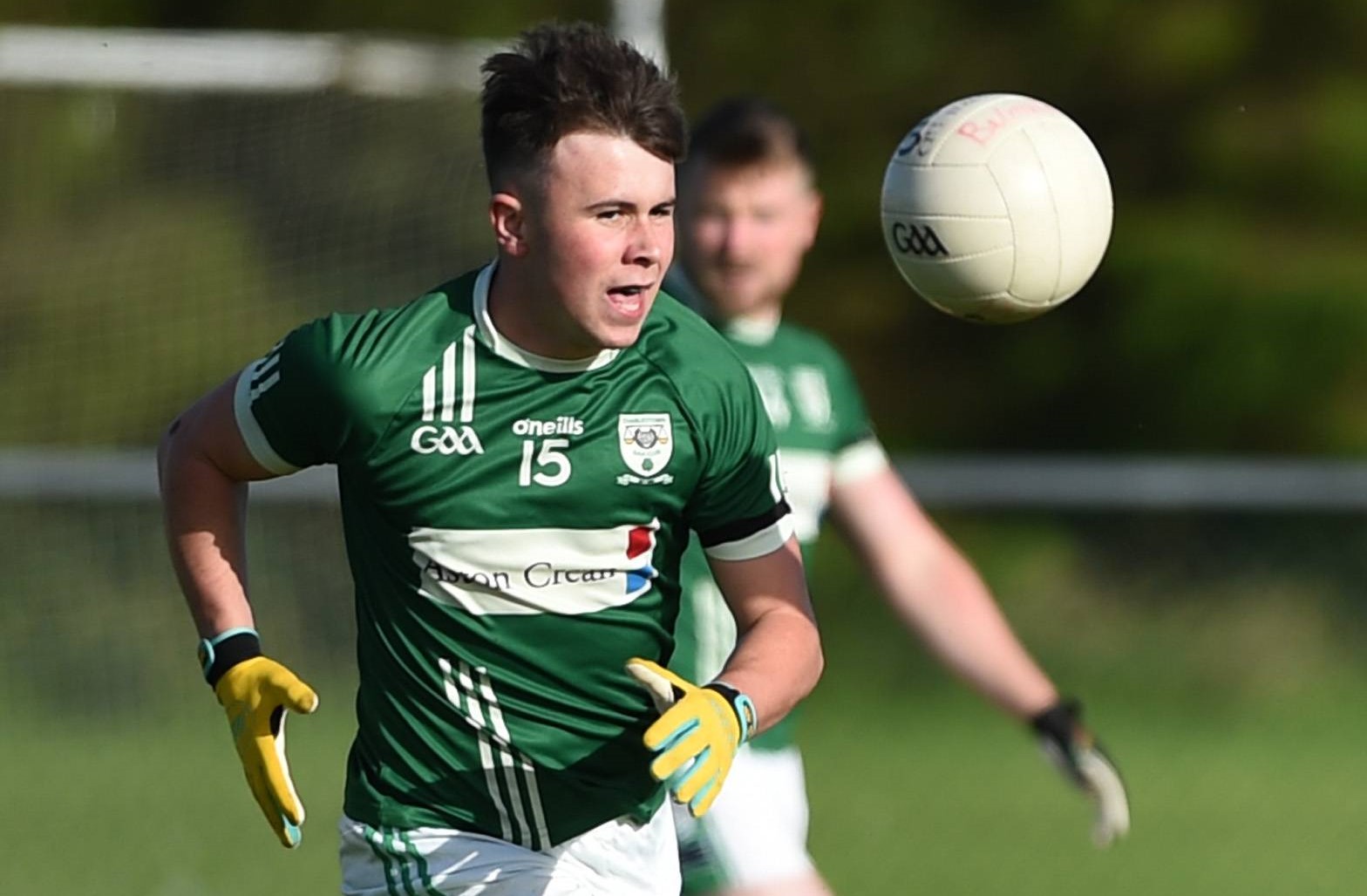 Charlestown forward Paul Towey made a couple of substitute appearances for Mayo in this year’s National League.

Castlebar Mitchels will be hell-bent on reclaiming their position as the premier club team in Mayo this season after surrendering that title to Ballintubber in the last two years. They have appointed Alan Flynn, the former All-Ireland winning under-21 manager with Galway, with that specific mission in mind.

Mitchels still have probably the deepest panel in the county, with stocks of title-winning experience and talent in every line of the team. From Rory Byrne in goals, to a defence of Donie Newcombe, Paddy Durcan and Eoghan O’Reilly, a wealth of options in midfield in Donal Vaughan, Danny Kirby, Ger McDonagh and youngster Gavin Durcan and an attack including the prolific Neil Douglas, James Durcan, David Stenson and Cian Costello, Flynn has the tools at his disposal to return the men from the county town to the top of the tree.

They underperformed badly in last year’s semi-final loss to Ballaghaderreen and will have been waiting the best part of ten months for a chance to atone for that display, beginning with this trip to Fr O’Hara Park on Saturday evening. 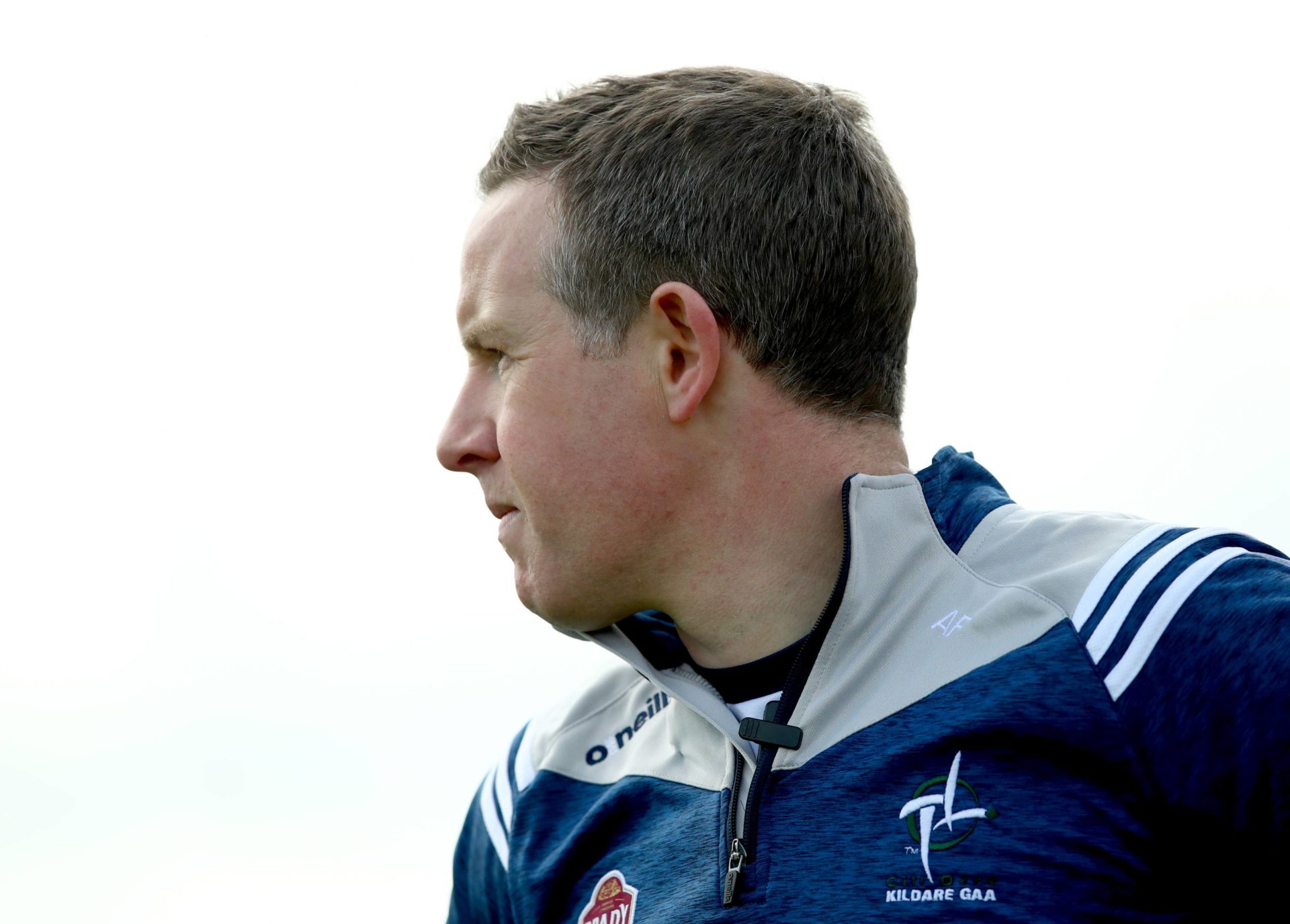 Alan Flynn, who was part of the Kildare senior management team in 2019, has been appointed as manager of the Castlebar Mitchels senior team for 2020. Picture: NPHO/James Crombie

Charlestown as a club has gone through tragedy in recent months after the death of club stalwart Detective Garda Colm Horkan and his memory will undoubtedly be on the minds of everyone present come throw-in for this one. Martin Mulvaney had a solid if unspectacular first season at the helm last term, when a Round 1 loss away to Belmullet effectively scuppered his side’s hopes of escaping the group, and he will be hoping for a better return in his sophomore season.

Players like Tom Parsons, Jack Reilly, Niall Murphy, Paul Towey, Gar O’Donnell and Paddy Goldrick are more than capable of competing with the best in the county but they will need to be at their best if Mitchels are to be overcome here.

In a group loaded with strong teams, an opening-day win is an absolute must. Mitchels look the better-placed to secure that here.

Throw-in at Fr O’Hara Park is at 5pm on Saturday and Vincent Neary of Bonniconlon is the man in the middle.