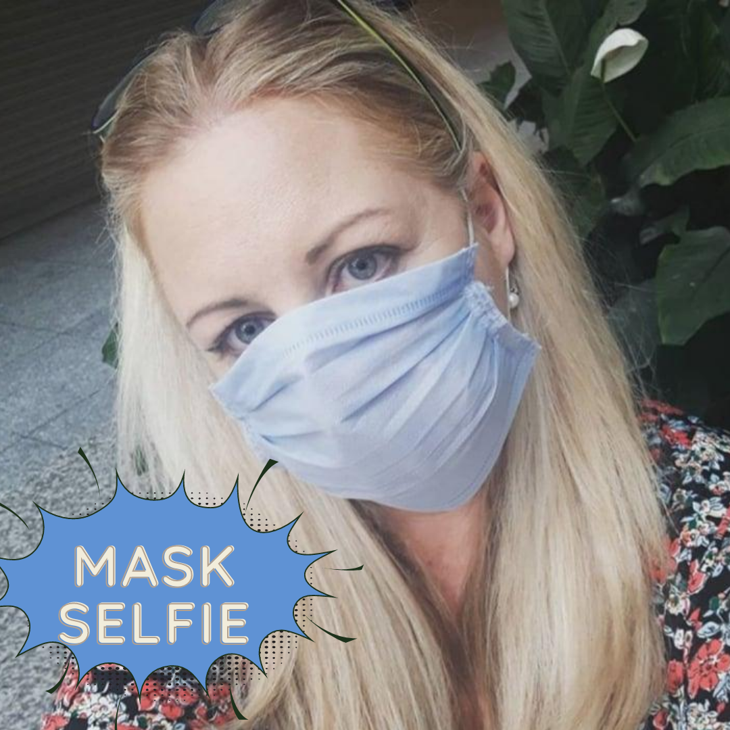 Lorna Winters poses for her “Smile with your Eyes” mask selfie.

In an age when we have all become accustomed to wearing face masks our eyes have become a central element of how we communicate and express ourselves.

A novel new social media fundraising initiative is exploiting this new normal in the form of a selfie posting campaign that challenges people to “Smile With Their Eyes”.

Lorna Winters who lives in Castleconnor, Co Sligo, has launched this campaign which asks people to share a selfie of themselves wearing their face mask on social media, tag four friends in the post and donate €4 to the Neuroendocrine Tumour (NET) Clinic at St Vincent’s Hospital in Dublin.

She and her family have had first-hand experience of the amazing work carried out by this department following the diagnosis of her husband, Justin (who is an employee of Ballina Beverages) in 2018 with a rare form of cancer known as a Neuroendocrine Carcinoid Tumour.

Previously many Irish patients with this form of cancer, including RTE news reporter Tommy Gorman, had to travel to Sweden to access treatment but the NET clinic at St Vincent’s has evolved into the national centre of excellence for NET. 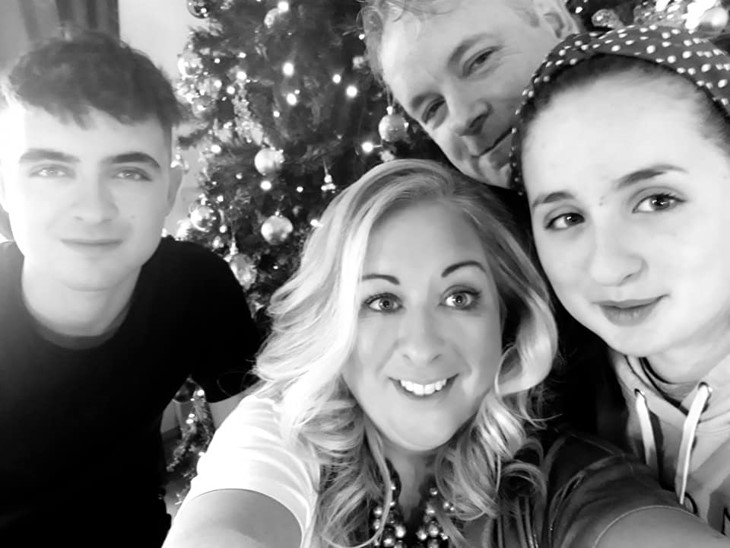 The Winters family from Castleconnor have launched the Smile with your Eyes mask selfie campaign to raise funds for the NET clinic in Dublin where Justin (47)has been receiving treatment for a rare form of cancer.

Justin, Lorna and their two children have been blown away by the standard of care they have been afforded by Professor Dermot O’Toole and his dynamic multi-disciplinary team.

Lorna and her daughter decided to launch a Go Fund Me account yesterday evening, Thursday, July 30, to raise money to fund equipment purchase for the NET and to support the ongoing cancer research carried out there.

Lorna told the Western People that she came up with the mask selfie idea while her 11 year old daughter coined the tag line “Smile with your Eyes”.

The campaign has taken off with €1500 already raised in less than 24 hours.

She’s hoping Western People fans will take up the “Smile with your Eyes” selfie challenge.

Don’t forget to tag your friends on your selfie pose and make your donation via the green button below: