Mayo’s septic tanks are the worst in Ireland 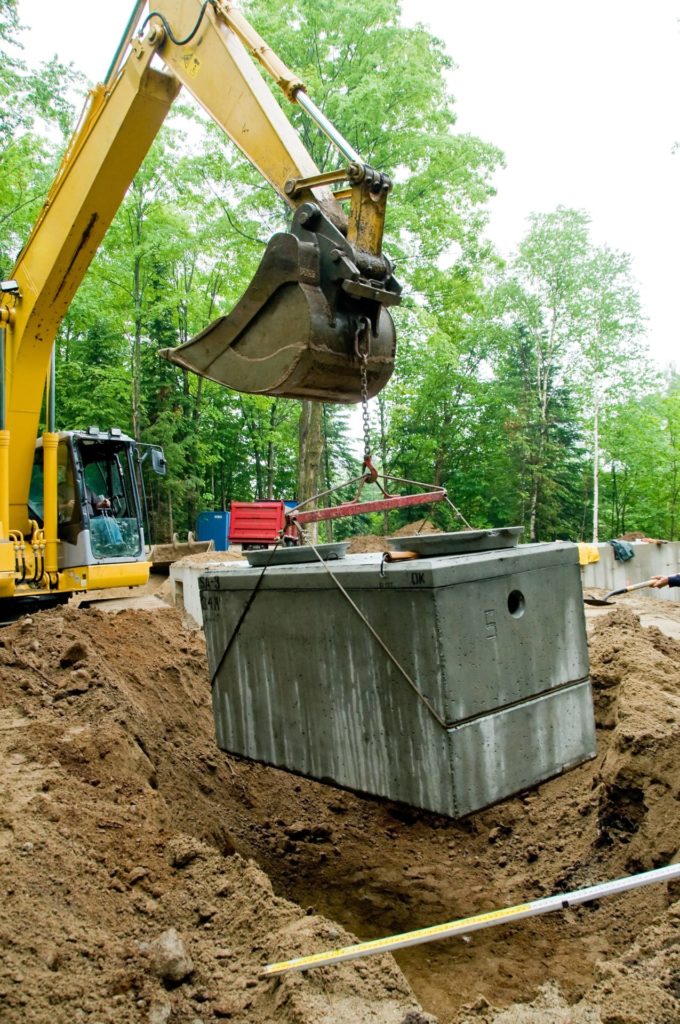 Installing a septic tank with an excavator at a construction site.

Some 85% of Mayo septic tanks failed their required inspections in 2019 with 56 out of 67 failing to meet the appropriate standards.

The failure rate is the highest in the country with the exception of the Dun Laoghaire-Rathdown area, which is a statistical outlier because only one septic tank required inspection and it failed.

A lack of maintenance and desludging was identified as a key issue by the Environmental Protection Agency (EPA) in its report entitled ‘Inspections and Enforcement of Domestic Waste Water Treatment Systems in 2019’.

The report also highlighted structural defects causing illegal discharges to streams and rivers as an issue.

The findings are of particular concern to the EPA, which says the failure rate shows there are many systems posing a risk to people’s health and the environment, especially if the systems are near household wells or if the effluent is ponding in gardens or is being discharged into streams.

The whole issue of septic tank inspections is causing worry for hundreds of people across the county.

The EPA welcomed the news that the grant scheme for septic tanks has been expanded to cover specific areas where work is being focused to improve water quality under the National River Basin Management Plan.

Senior inspector with the EPA Noel Byrne commented: “While there has been an improvement in the number of systems fixed, there are still many systems where faults are not addressed over a number of years. This requires increased engagement and enforcement by local authorities to address remaining failures.”