Champions set out in search of a glorious treble 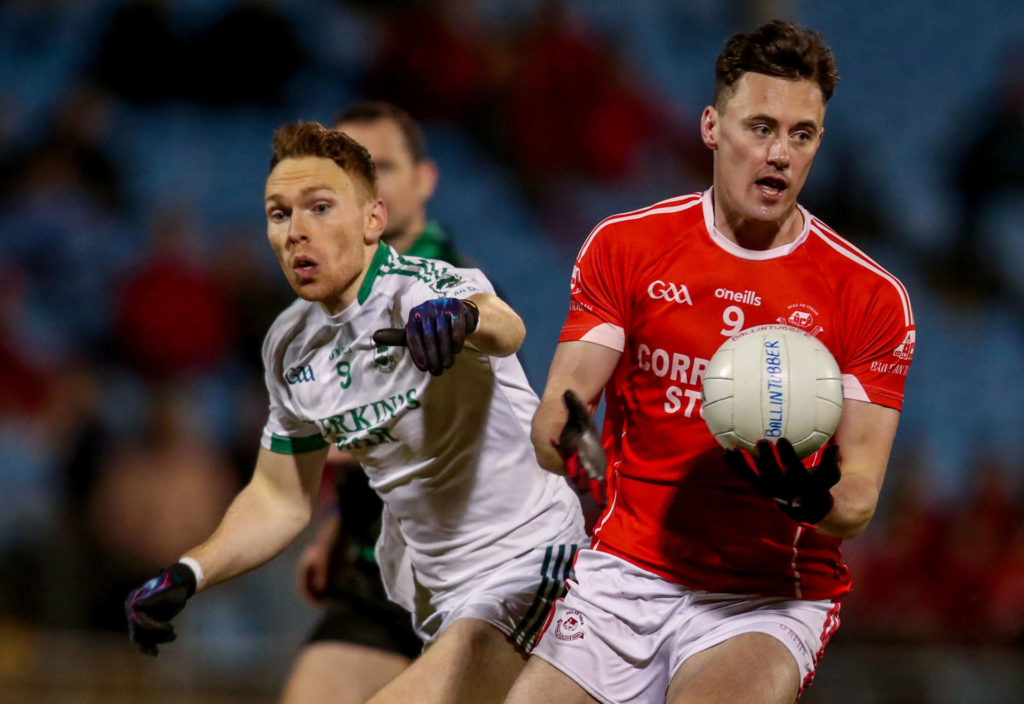 Mayo ace Diarmuid O’Connor is just one of a host of top quality performers in the Ballintubber ranks.

A revamped Clogher is the venue for the meeting of reigning  champions Ballintubber and Aghamore in one of the pick of the Round 1 meetings in this weekend’s Mayo SFC.

‘Tubber are striking out this year for the first three-in-a-row in the club’s history and at the outset of the championship season they are the team to beat. Kevin Johnson has moulded the Abbeysiders into a lean, efficient unit who play intelligent football and who are massively difficult to beat, especially once they have established any sort of lead. He was able to rest the likes of Cillian O’Connor, Michael Plunkett and Bryan Walsh for their Michael Walsh opener last weekend and still come away with the win over Claremorris.

Players like Keelan McDonnell and Jamsie Finnerty will be banging on the door of a starting berth for the championship, while Alan Dillon will likely be assigned the role of impact substitute. Jason Gibbons and Diarmuid O’Connor remain the preeminent midfield pairing in the county, buttressed by the ever-improving Ciaran Gavin, while Cillian and Stephen O’Malley will score against any backline in Mayo. 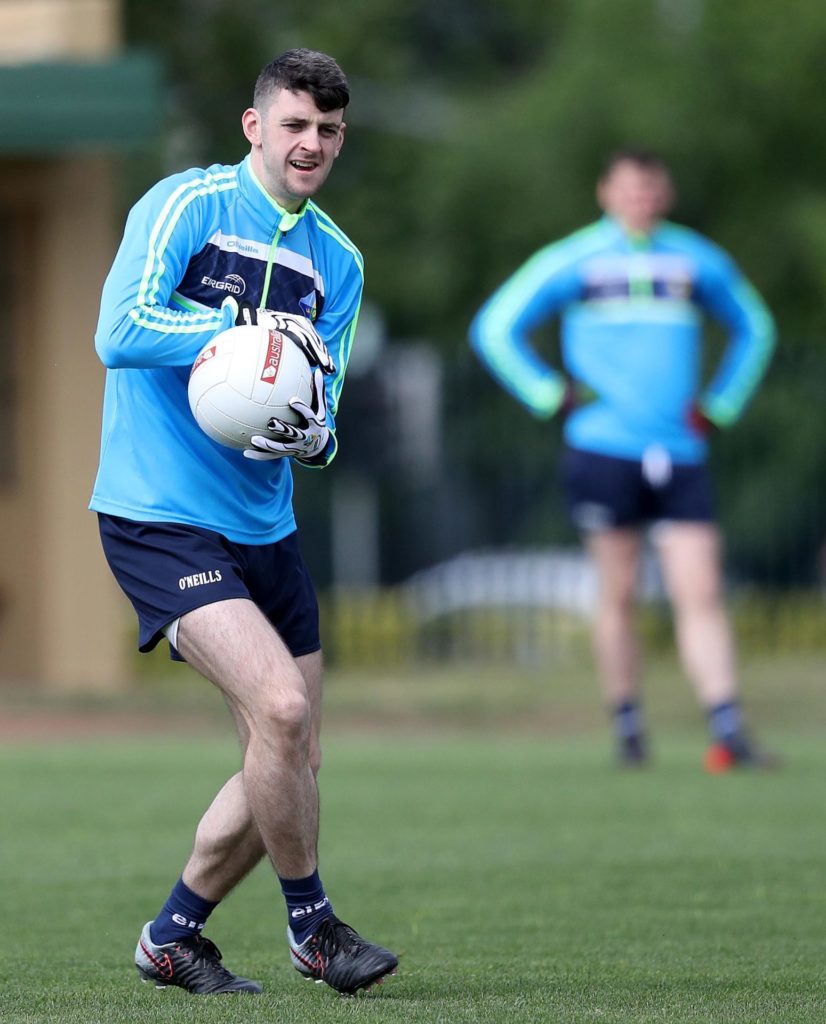 Brendan Harrison will be leading the fight for underdogs Aghamore in their visit to the county champions on Saturday.

It’s a daunting task for Aghamore on the first weekend but the East Mayo men won’t go into Saturday night’s game short on belief that they can cause an upset. Adrian Donoghue has stayed at the helm from last year, when Aghamore finished third in their group, with a backroom team of Ciaran Whelton, Paul Henry and Paul Freeman.

With a backline including Brendan Harrison, Conor Hunt and David Kenny and a forward unit featuring Darren Duffy, Ross Egan and county man Fergal Boland, Aghamore have enough talent to worry any team in the county, including the reigning champions. Boland, in particular, will require close watching from Ballintubber, with a potential match-up with his fellow Mayo panellist Michael Plunkett looking very appetising indeed.

A defeat here wouldn’t be fatal for Aghamore, with Davitts and Moy Davitts still to come in the group. Ballintubber will want to make a statement that they remain the standard-bearers in the county and the defending champions should have enough to get started with a win.

Throw in at Ray Prendergast Park in Clogher is at 7pm and the referee is the experienced Kevin Connelly from Hollymount-Carramore.