Belmullet boys are aiming to break for the border 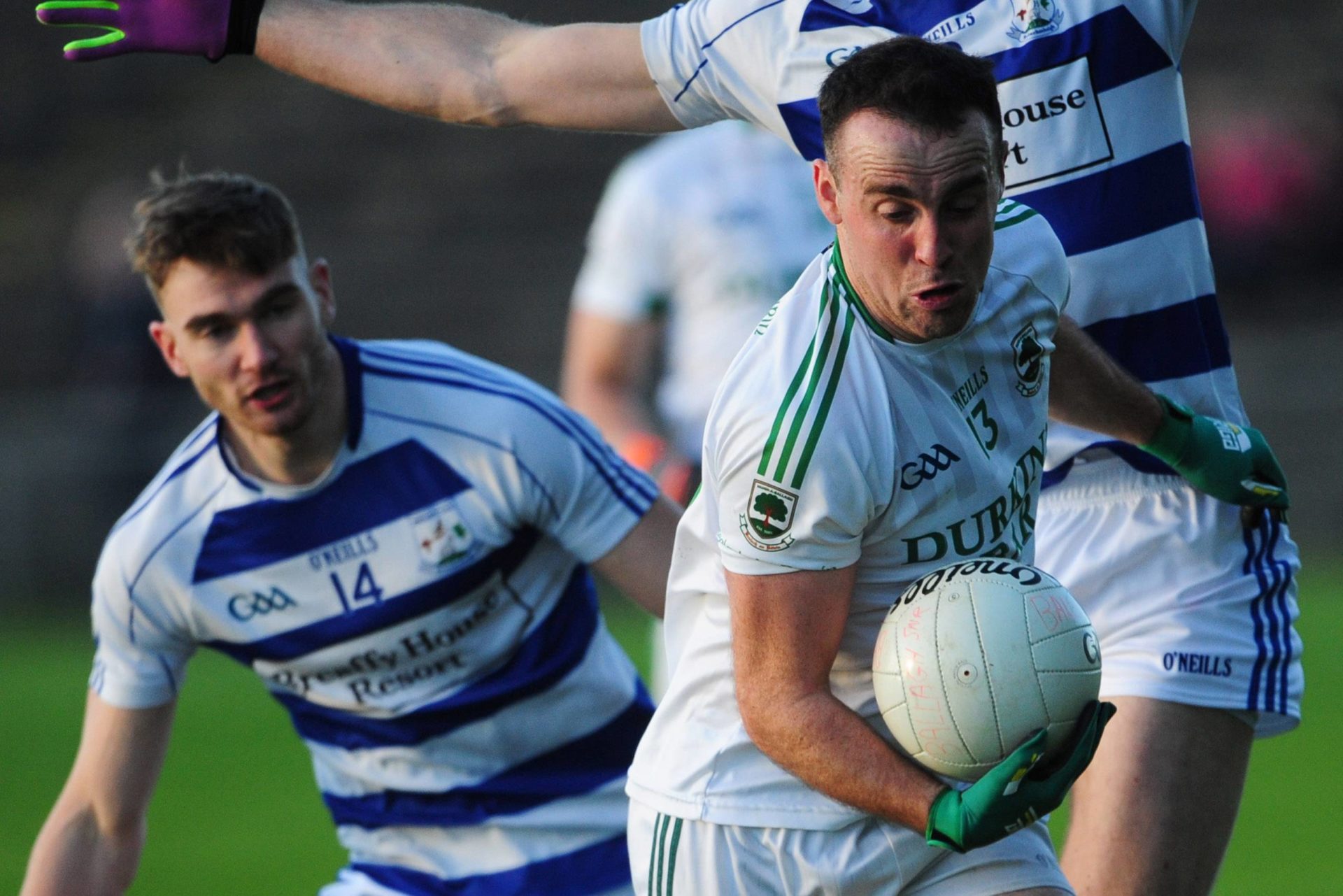 Last year’s beaten Mayo SFC county finalists Ballaghaderreen begin their 2020 campaign this Saturday night at home to Belmullet, who had an excellent first year at senior last term by advancing from their group only to go out to eventual champions Ballintubber at the quarter-final stage.

Ballagh’ also had their 2019 campaign ended by ‘Tubber, losing out by three points in October’s county final. It was the first county final for the border club since they last lifted the Moclair Cup in 2012 and their challenge in this condensed season is to replicate the form that got them there.

Paul McHugh remains at the helm, supported by Barry McGuire and with Andy Moran assuming a player-coach role. The team that reached last year’s final remains largely unchanged, with a defence backboned by David Drake, Owen Jordan and Sharoize Akram, a midfield of Ryan Lynch and Darragh Kelly, and a forward line featuring Cian Hanley, Moran, Cormac Doohan and young star Kuba Callaghan. They got their season up and running with a victory over Davitts in Round 1 of the Michael Walsh last weekend.

Belmullet also began their season with a win, a remarkable turnaround in Charlestown seeing them turn a 13-point deficit into a two-point victory. They have suffered a significant blow in losing one of their most experienced men, Chris Barrett, to a transfer to Clontarf but there is still plenty of talent within the ranks of Damien Mulligan’s side. 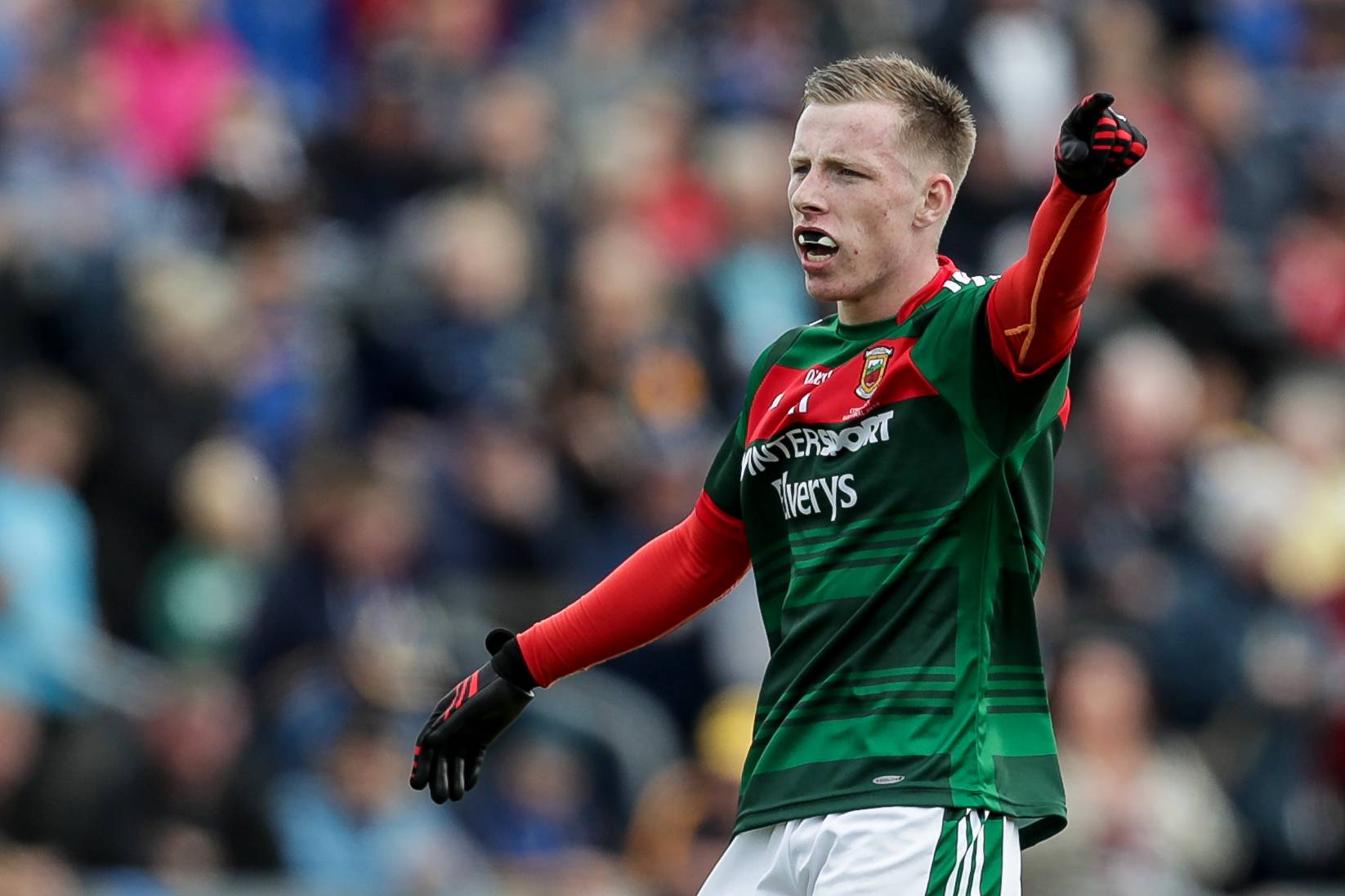 Eoin O’Donoghue is a capable and versatile defender while James Kelly and Owen McHale are strong half-backs. Veteran Shane Nallen at midfield and Eamon McAndrew at centre-forward will drive the team on while county man Ryan O’Donoghue and the mercurial Gary Boylan will lead the attack.

Group 1 is arguably the least-daunting of the four senior groups and both of these teams will fancy their chances of progressing to the knockout stages again this year. A win on the opening day would go a long way toward achieving that, and Ballagh’ seem best-positioned to carry on last year’s momentum and pick up the victory at home.

Throw-in in Ballaghaderreen is at 7pm and the match referee is John Glavey from Aghamore.