‘Rogue’ landlord refuses to deal with neighbours from hell

There are calls for Mayo County Council to take action against a ‘rogue’ landlord who has been refusing to engage with residents of a Castlebar housing estate who are exasperated by the anti-social behaviour of a number of tenants in a house there.

The residents of Lakeview on the Rathbawn Road have contacted Castlebar councillors and outlined their concerns over a plethora of unsavoury incidents including fighting on the street, dumping, and a series of Gardaí visits to the property. The residents claim the landlord who owns the house has ignored their concerns.

“There is a litany of stuff going on. Cars abandoned, anti-social behaviour, there is all sorts going on in this estate,” said Fine Gael councillor Ger Deere.

Residents have called for HAP payments to the landlord to be withdrawn. “This council needs to support the residents,” said Cllr Deere. “A clear message needs to go out,” he added.

The Fine Gael councillor urged the local authority to appoint a dedicated housing liaison officer to ensure this type of behaviour is prevented in future.

Independent councillor Michael Kilcoyne said the problems in Lakeview have been ongoing for some time.

“There has been the dumping of rubbish in the lake, the burning of materials at least once a 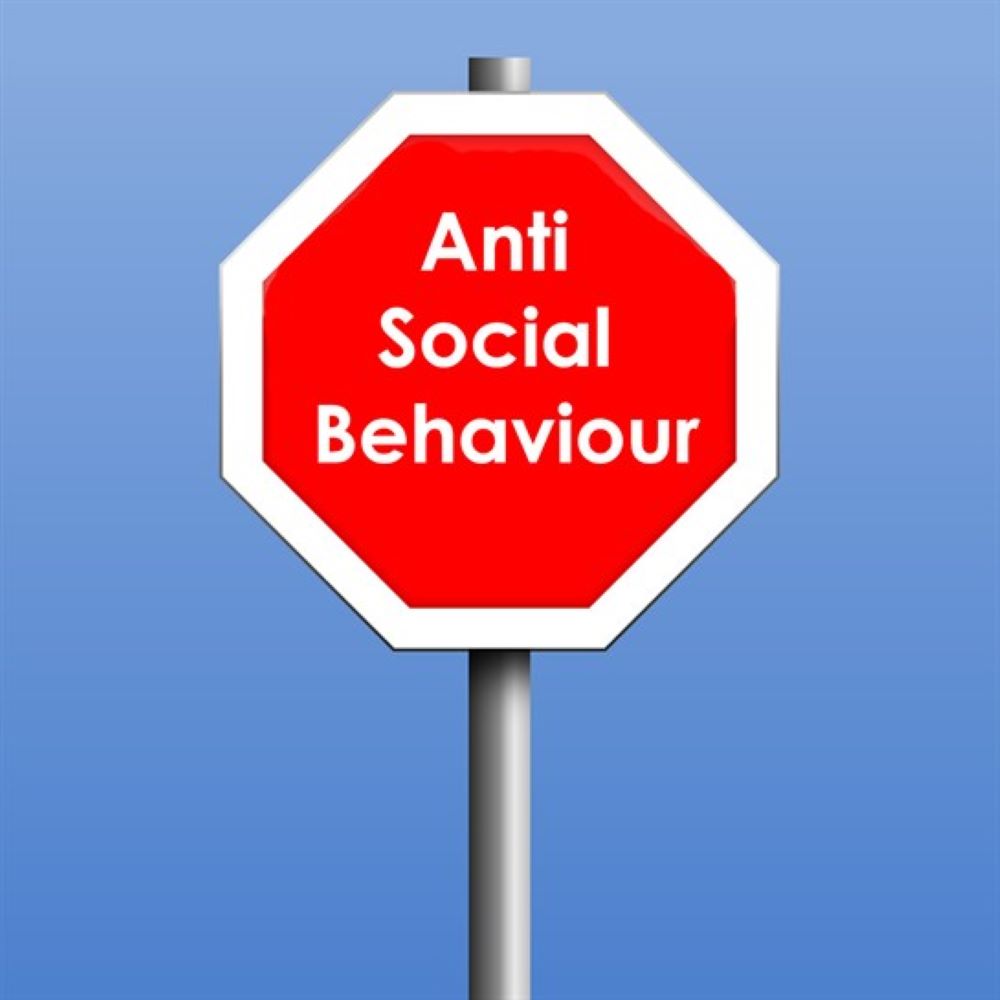 week, sometimes once a day. This landlord has a number of properties in this town,” Cllr Kilcoyne commented.

“Something needs to be done about it,” he added.