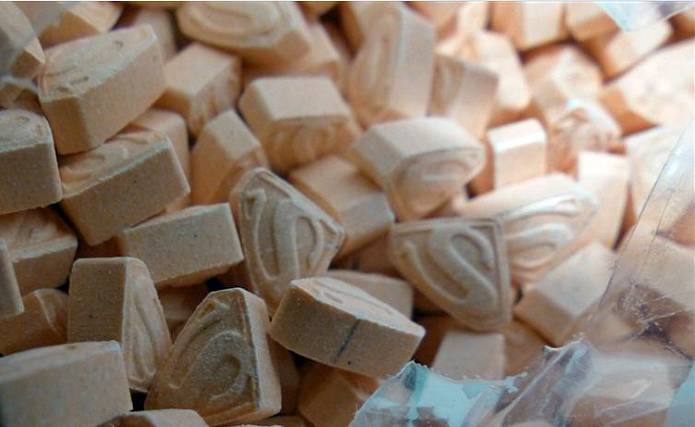 Extasy tablets to the value of €450 were found on the accused.

A Dublin man who travelled to Westport to sell cannabis and ecstasy valued at €1,000 has been given a suspended prison sentence.

He also admitted a charge of possessing cannabis valued at €74 on April 19, 2018, after gardaí searched him at the South Mall in Westport.

Insp Denis Harrington told the court the landlady of the B&B contacted gardaí an hour after the defendant checked in on October 12, 2018, because she was concerned about the smell coming from his room.

Gardaí went to the guesthouse and interviewed Abbadi who admitted he had a quantity of cannabis and ecstasy in his possession and invited them into his room. The officers searched the room and found ecstasy with a street value of €450 and cannabis with an estimated value of €550. 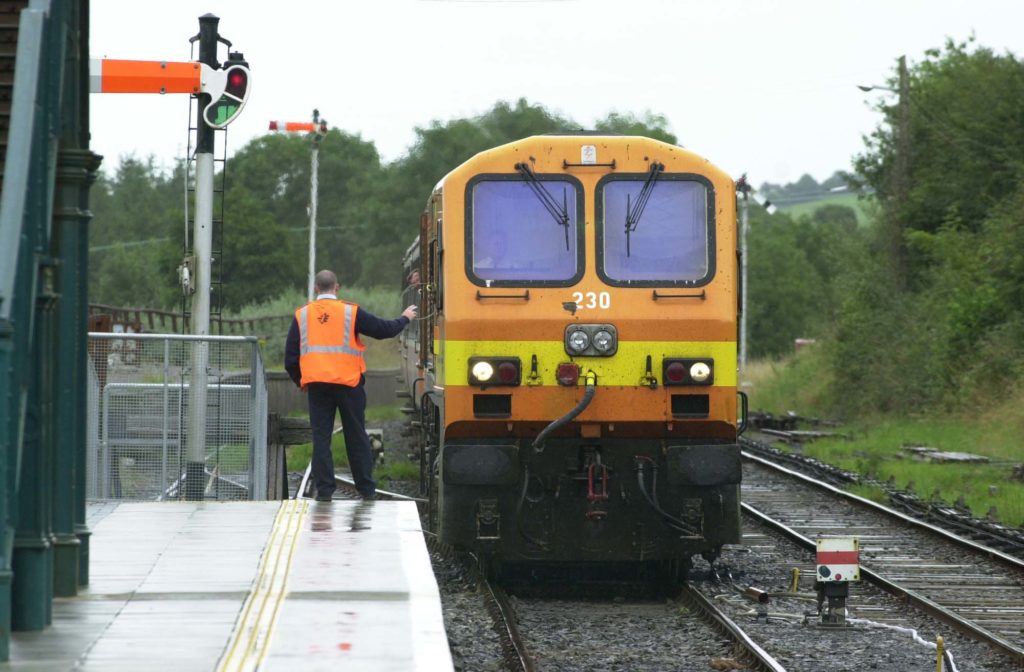 The court heard the defendant dropped out of an educational course in Westport but had travelled by train from Dublin to Mayo because his friends were graduating. He admitted buying the drugs in Dublin and told gardaí he brought them to Westport to sell before later changing his story in a formal interview.

Abbadi has previous convictions for road traffic offences but none for drug-related matters.

Solicitor Denis Molloy said his client, who has lived in Ireland for the past five or six years, worked as a chef up to the outbreak of Covid-19. He had been a law-abiding citizen since the detection and had urinalysis to prove that he had not abused drugs in the interim.

The defendant told Judge Marie Keane he had learned his lesson and would not be appearing in court again. A probation report recommended supervision by the Probation Service.

Imposing a four-month prison sentence, suspended for 12 months on condition that Abbadi engages with the Probation Service, Judge Keane said the quantity of drugs was “quite significant”, and the fact he had been on a course and had access to students was an aggravating factor.

“The court can draw its own inferences from that type of engagement,” she said, warning the defendant that he should be “in no doubt” that he will serve the prison sentence if he gets into trouble in the next year.

“You’re getting an opportunity to prove yourself,” concluded the judge.