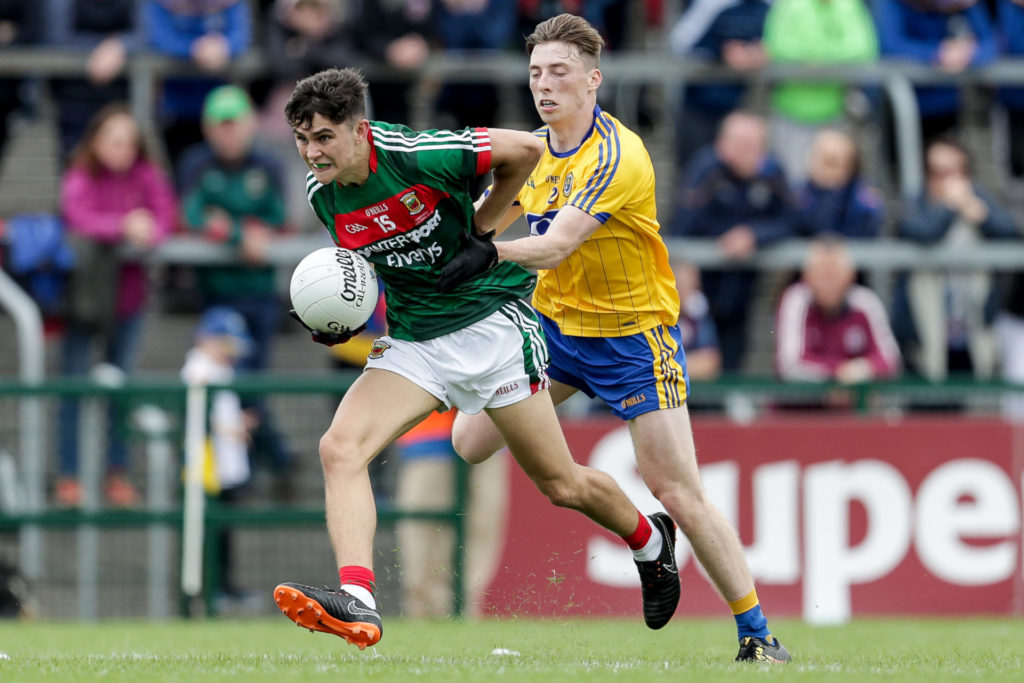 The Neale’s Tommy Conroy had broken into the Mayo senior football team prior to this year’s suspension of activities.

Saturday evening in St Fechin’s Park in Cong will be a special and historic occasion; the footballers of The Neale will play their first-ever game of senior championship football, having taken the intermediate ranks by storm last season. Making the occasion even more memorable is the fact that their first opponents at the top grade will be their neighbours of 15-odd miles across the South Mayo plains, Garrymore.

The spectating crowd will be limited to little more than 100 people but that shouldn’t prevent a brilliant atmosphere being generated for this clash. Eoin Hughes’ Neale side will feel like laying down a marker and asserting that they belong at this level, but they are coming up against a seasoned and resilient outfit in Garrymore. 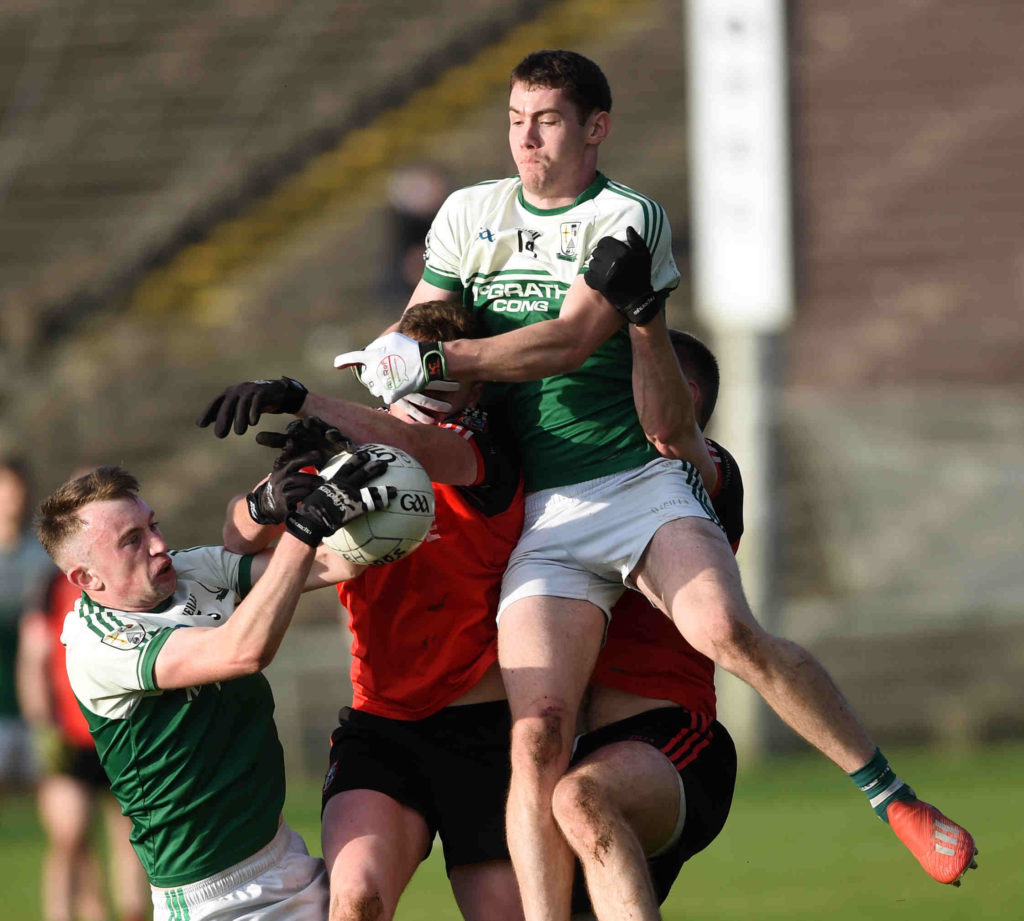 Tommy Conroy, who was making big strides in James Horan’s Mayo side before lockdown, is the undoubted star of The Neale side but there are plenty of other noteworthy players besides, including Brian O’Halloran and Aidan O’Sullivan around the middle, Stephen Morrin and Sean Cosgrove in the half-forward line and exciting youngsters like Fergal Sweeney and Zak Feerick. They will look to Conroy for their scores but Garrymore would be naive to assume the county man is The Neale’s only threat.

Damien Egan, the man who led a Ballinrobe CS team that included Conroy to the All-Ireland Schools B title in 2017, has taken over the reins at Garrymore, with Kevin Walsh having moved on after four years in charge. Egan is regarded as one of the most promising young coaches in the county and how he puts his stamp on a Garrymore side who have consistently competed but never quite challenged for honours in recent times will be fascinating to see.

Talented forwards like Cathal Slattery, Mark Tierney and Paul Deeley will hope to benefit from the platform laid around the middle by Shane Nally and Gary Golden, while Caolan Crowe could well be given the task of shadowing Conroy. The Neale will be well up for this but Garrymore’s greater experience at this level could see them through.

The game throw-in at 7pm and referee is John Walker.