Danger of job losses in Knock as financial reality bites 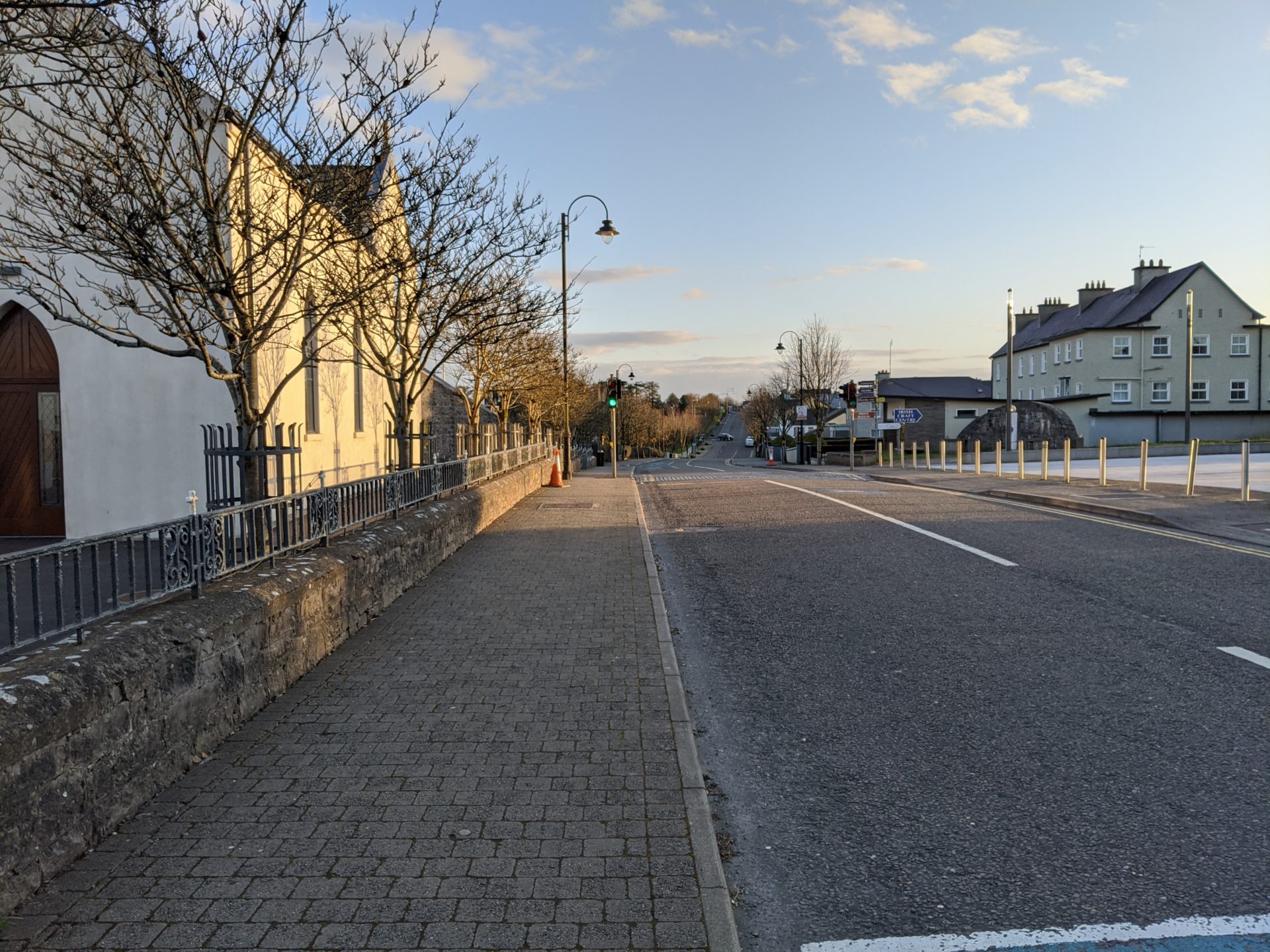 Businesses are already counting the cost of the postponement of the Knock Novena.
With 150,000 pilgrims descending on the village over nine days every August hotels, restaurants and filling stations across the region, least of all to Knock Shrine, are bound to feel its loss.
“It was the jewel in the crown of the season itself and what came in during the Novena played a huge part in our economy for the winter,” explained Shrine Rector, Fr Richard Gibbons.
The parish priest admitted the postponement, the first in the Novena’s 43 years history is a “blow” to the economy.
“It will affect the whole environs; it will ripple out from the Shrine.”
While 80% of the Shrine’s staff have returned to work since closures due to Covid-19, Fr Gibbons didn’t rule out job losses later in the year.
“We just don’t know. We will assess it later on when the official season has ended but the season never really started this year.”
The village’s only hotel, Knock House, hasn’t reopened since lockdown and is not expected to welcome guests until next March at the earliest.
Another Knock guest house closed its doors and its proprietor doesn’t ever plan on reopening.
“The HSE restrictions are making it impossible for businesses to function.”
“First it was Covid and now the Novena; the effects will not just be felt in Knock but every town in the county will be affected with the postponement of the Novena – the cafes, restaurants and hotels in all the surrounding areas.” 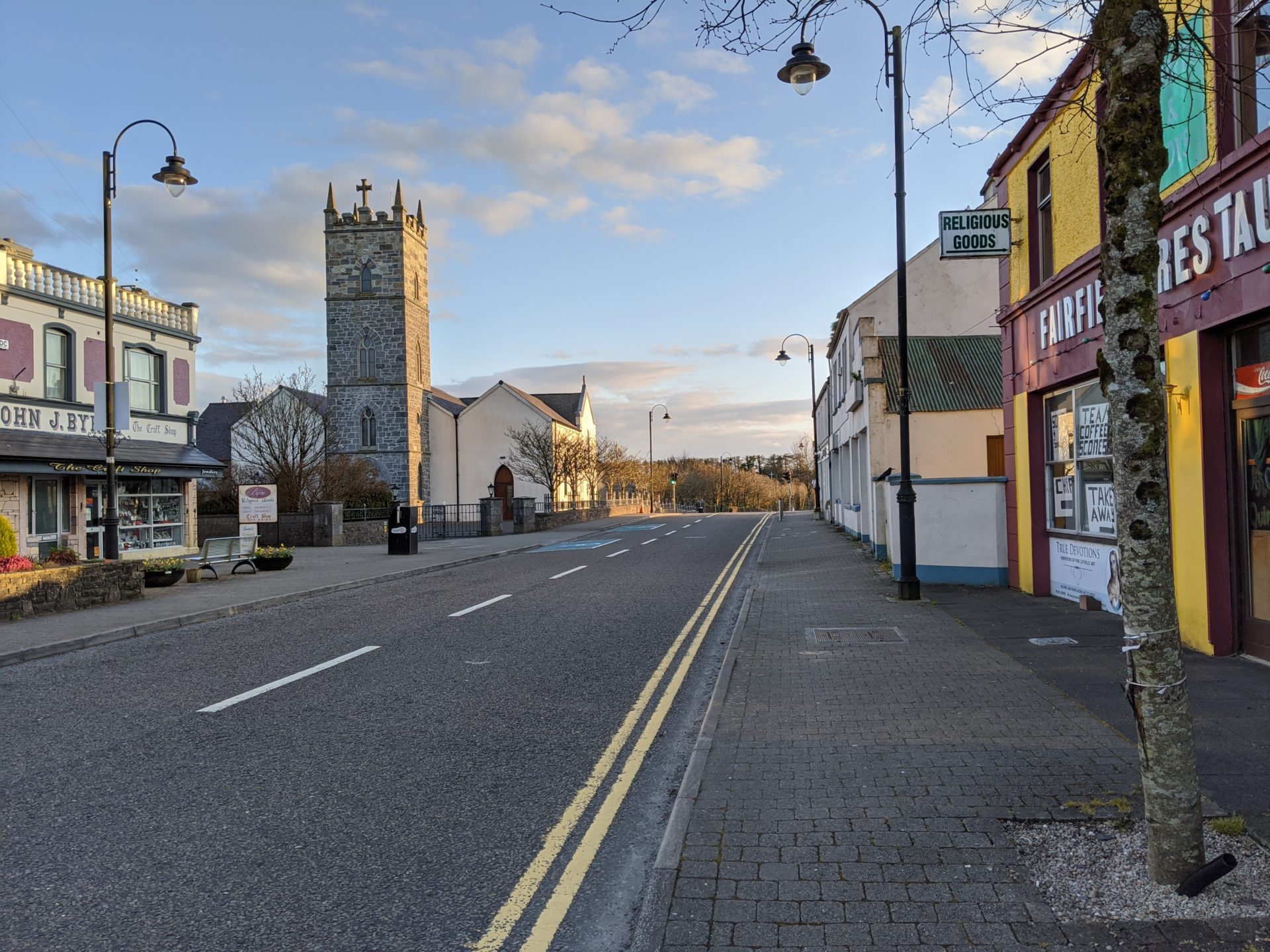 The Cill Aodain Court Hotel in Kiltimagh is a popular spot with pilgrims but bar and restaurant supervisor Alisha Houlihan is expecting a much quieter August.
“Accommodation will certainly take a hit and then we have the people passing through who stop in for lunch or teas and coffees. August is usually our busiest month but the Novena always plays a apart in that.”
Earlier in the summer there had been fears the Novena would have to go ahead with limited numbers. The Basilica had been marked out to cater for social distancing, speakers had been organised and “everything was ready to go” but after liaising with the relevant bodies the decision was made to postpone the annual event, explained Fr Gibbons.
There are hopes the pilgrimage will go ahead later in the year if Government advice allows but it looks unlikely unless numbers permitted at indoor events jump massively in the coming months.