Spate of illegal developments in Mayo during Covid lockdown

‘Opportunists’ have taken advantage of a lack of planning enforcement due to Covid-19, it has been claimed.

A meeting of the Mayo Economic Development, Planning and Marine SPC heard that some have used the pandemic to flout planning laws while Mayo Co Council was hamstrung.

Fine Gael Cllr Neil Cruise alleged that a number of illegal developments have occurred in recent months. He said ‘numerous’ openings have been carved out from land and onto local, regional, primary and secondary roads in the county. The Foxford councillor said a large mobile home is occupying a scenic site between Knockmore and Pontoon and an opening has been made onto the road. He cited another development close to the River Moy where a person has removed a large hill and placed the earth into another field.

”The community locally are saying this is going to be our new caravan park.” 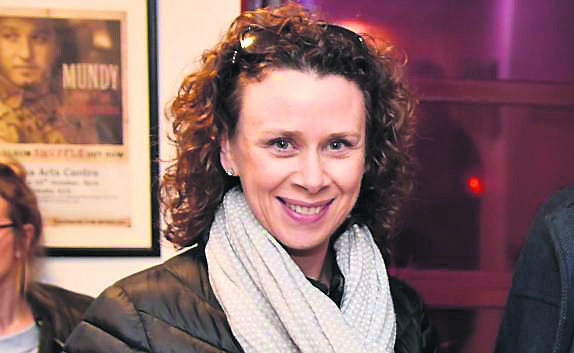 He said he understands that council site visits were suspended during the pandemic but stated “a lot of work needs to be done in this area”.

Ballina councillor Mark Duffy noted a similar development in his area and Castlebar councillor Martin McLoughlin cited an issue on the outskirts of the town.

Mayo County Council acknowledged that it was aware of the cases raised.

“If there are issues reported we will investigate,” said Catherine McConnell, Director of Services.

She said council resources are limited and pointed out that some cases can be difficult and costly to pursue in court.